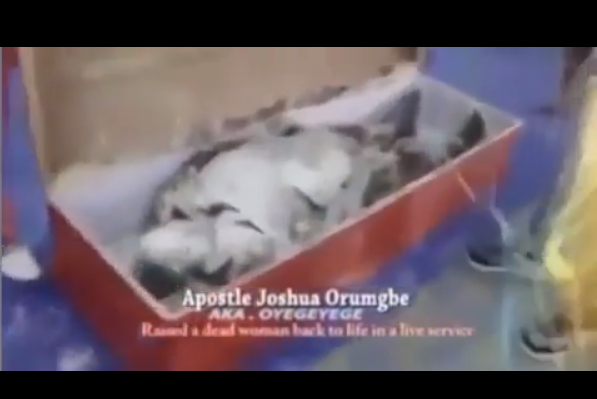 A Nigerian Pastor has stirred up controversy over a video of him bringing a ‘dead woman’ who was brought to his church, back to life.

A woman was spotted in a casket with whitish substance on her face as the Pastor prayed. Some members of the church were also spotted singing in the background before the woman who was being prayed for, leaped out of the casket.

This has stirred up a controversy on social media which is centered on “fake miracle”.

Nigerian Pastor stirs up controversy with his resurrection video

BBNaija 2020: Erica dumps Kiddwaya, reveals who the most romantic guy in the house is 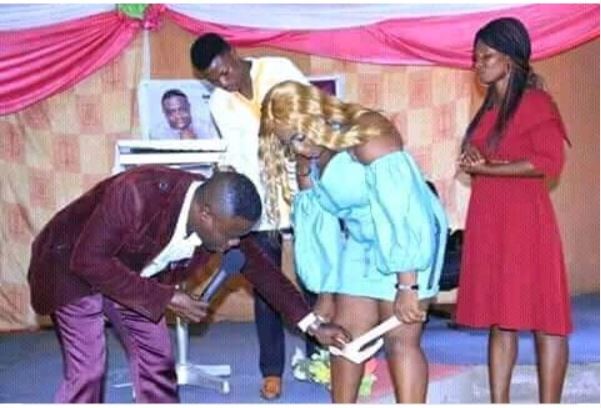 Lady whose photo went viral after a ‘prophet’ was pictured removing her underwear in church, has reacted 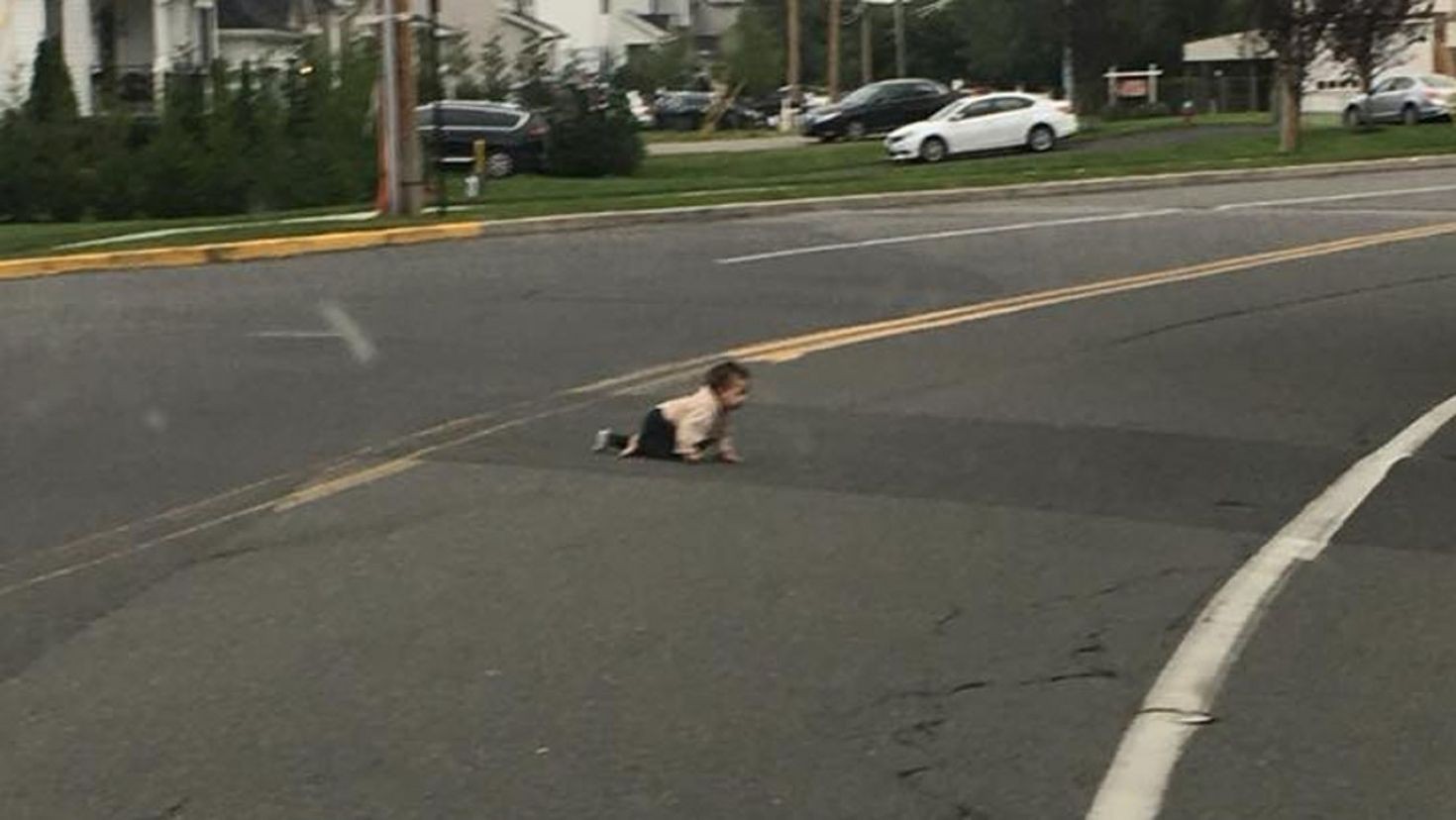