States were on Sunday divided over the Federal Government’s directive that the Senior Secondary School 3 pupils should resume on Tuesday in preparation for the West African Senior School Certificate Examinations starting on August 17.

Findings by The PUNCH show that SSS3 pupils in Lagos, Benue, Kwara and Ogun states are preparing for resumption on Tuesday, while WASSCE candidates would resume in Cross River State on Monday (today).

Enugu, Gombe and Rivers states have yet to announce the resumption dates for their pupils, unlike Ekiti State, where pupils will resume on August 10.

Investigations, however, showed that many state governments had yet to provide running water, hand-washing points and other non-pharmaceutical materials stipulated in the Presidential Task Force on COVID-19 guidelines for resumption of schools.

Recall that the Federal Government had on Monday said SSS3 pupils would resume on Tuesday. The Minister of State (Education), Emeka Nwajiuba, however, explained that only COVID-19 protocol compliant schools would resume.

According to him, schools must provide running water and hand-washing points sanitisers.

On Sunday, our correspondents observed that many state governments had not met all the PTF guidelines.

In Benue State, the state government has not put in place necessary measures that could prevent the spread of COVID-19 among pupils and teachers on their resumption.

The state government, through the Commissioner for Education, Professor Dennis Ityavyar, had last week announced Tuesday as the date for reopening of Primary 6, JSS 3 and SSS 3 classes.

But one of our correspondents, who went to some schools in Makurdi, the state capital, on Sunday, reported that there were no signs indicating the preparedness of the state government to reopen schools in line with the Federal Government’s protocols.

It was gathered that government had yet to fumigate any school in the state neither was there anything to suggest that pupils would be resuming on Tuesday.

At the Government Model Secondary School, Makurdi, there was no hand-washing points at the entrance of the school or the classes. No hand sanitisers were seen in and around the classes.

Also, at the Mount Saint Gabriel Secondary School, Makurdi, St. Joseph Secondary School, Nyiman, and the LGA Pilot School, Wurukum, the situation was the same, as there was no facility to prevent the spread of COVID-19 on the premises.

At the Arabic School, Lobi Quarters, the gate was locked, but a peep into the premises through the fence indicated that the environment was bushy which might pose a serious danger to pupils on resumption.

Efforts to speak to the Commissioner for Education, Ityavyar, proved abortive as he could not be reached on the telephone. He did not respond to the SMS sent to him.

BBNaija 2020: Erica accidentally exposes her bare behind as she enjoys s*x with Kiddwaya (videos) 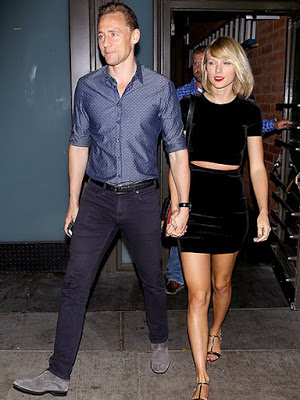 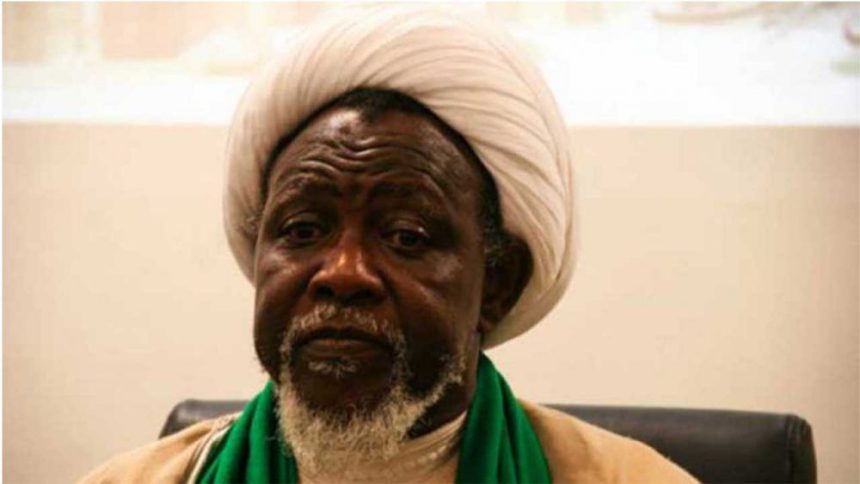 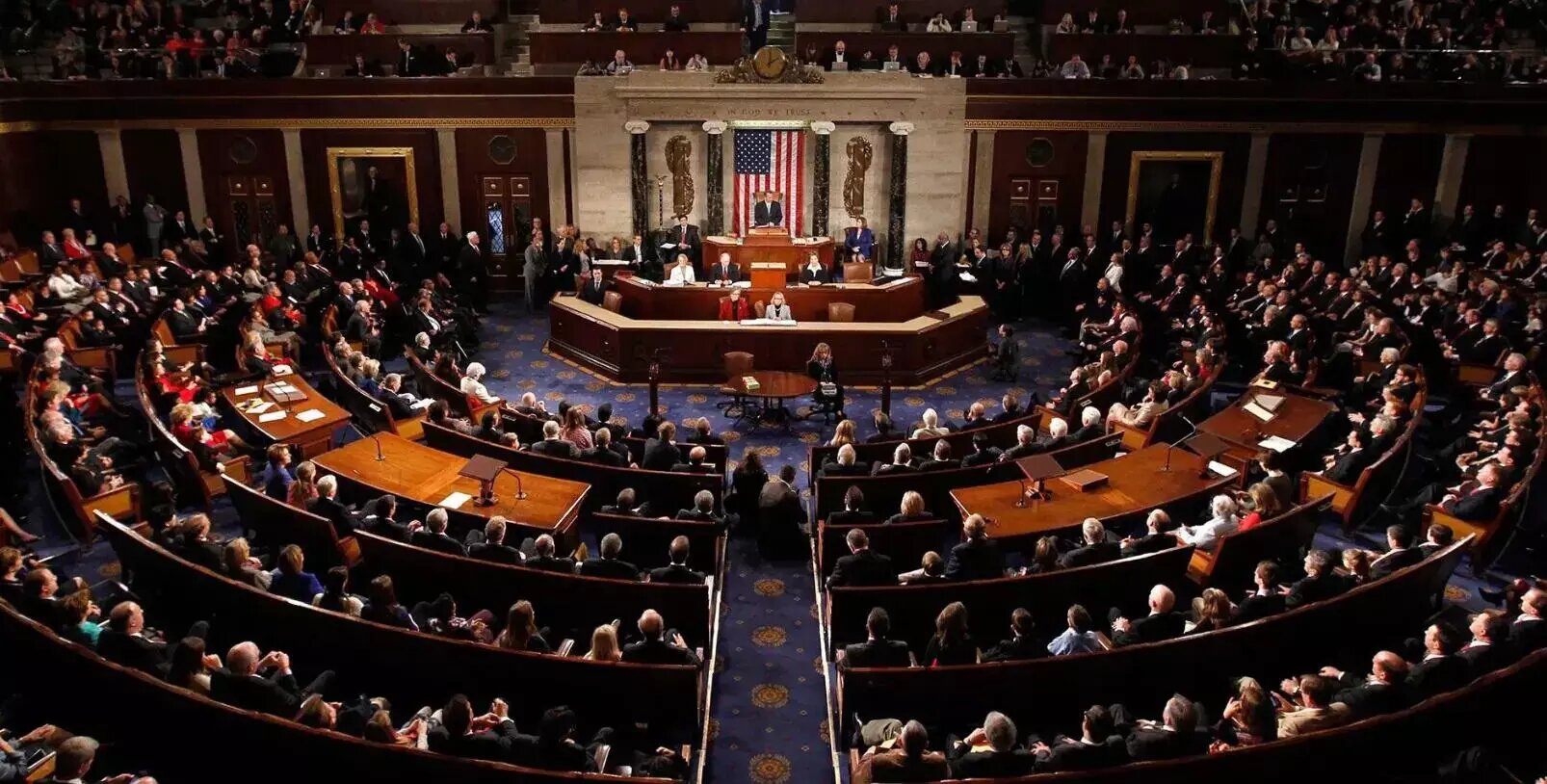 Qasem Soleimani’s killing: What happened in US Senate on Wednesday 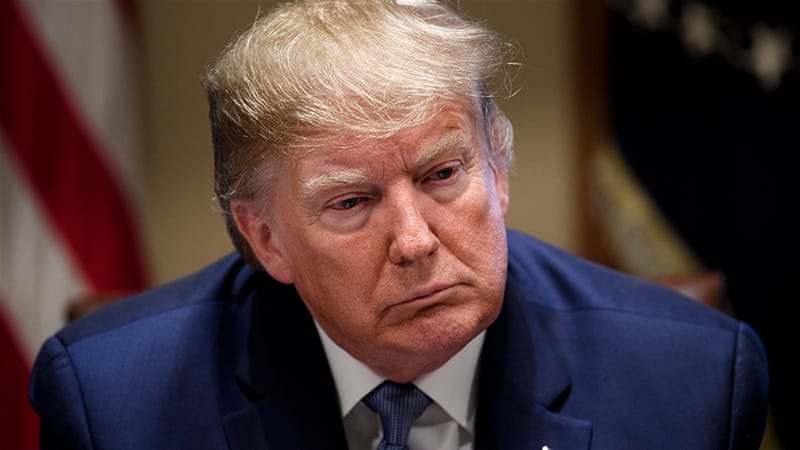