Manchester United manager Ole Gunnar Solskjaer has confirmed that Alexis Sanchez will be joining Inter on a permanent transfer.

Sanchez has enjoyed a solid season on loan with Antonio Conte’s side with all parties agreeing his long-term future now lies in Milan.

In comparison, the former Barcelona attacker had struggled to impress for the Red Devils, scoring just five goals across 45 appearances for United.

The Red Devils boss has wished the Chilean attacker all the best after sealing a transfer away from Old Trafford.

Inter CEO Giuseppe Marotta recently revealed a deal for Sanchez would be announced on Thursday and Solskjaer conceded the Chile international won’t be returning to Old Trafford.

“We will announce tomorrow so I can confirm we have agreed. Alexis enjoyed his time there they have liked him so that’s a good move for him,” Solskjaer said post-match.

Solskjaer was speaking after Manchester United sealed a 7-1 aggregate win over LASK in their Europa League last-16 tie.

Goals from Jesse Lingard and Anthony Martial wrapped up a 2-1 second-leg victory on Wednesday night with the Red Devils now set to face FC Copenhagen in the quarter-finals.

United named a surprisingly strong starting side to tackle LASK having won the first-leg 5-0 and Solskjaer was quick to stress that he felt he needed his players to remain sharp with the Premier League season now over.

“It is that sharpness you lack when you don’t play regularly, some haven’t played since lockdown, for me it was a good exercise, it’s job done, minutes under the belt and on to Copenhagen,” Solskjaer told BT Sport.

“We learned the players need to play to keep that sharpness. Some of these lads haven’t played for a while and it showed. We won, we gave a debut to a young lad, it’s been a good night.” 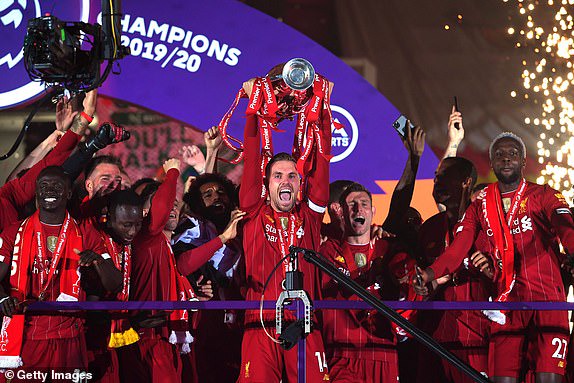 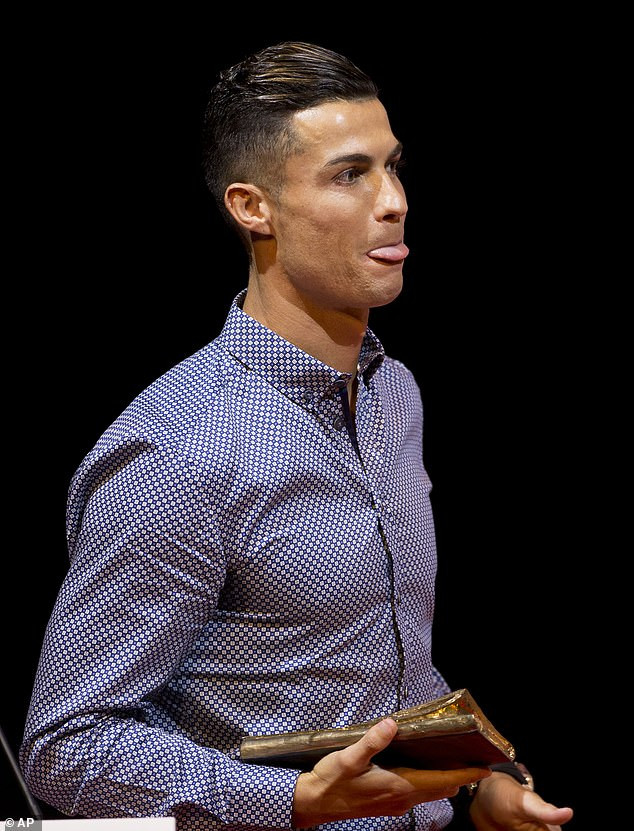