Three teenagers were arrested after scaling a wall at President Donald Trump’s Mar-a-Lago resort while carrying a loaded AK-47 in a backpack.

According to Palm Beach Police Department spokesperson Michael Ogrodnick, the 15-year-old boys were arrested on Friday shortly after they entered the grounds of the resort and dumped the backpack, which contained a mini AK-47 with a loaded 14-round magazine.

“They had no idea where they were,” Ogrodnick told the Miami Herald.

He said the three are lucky to be alive as neither the president nor any family members were there because Secret Service agents might have shot them.

According to a police report, the teens, who have not been identified, were observed parked in a silver Hyundai around midnight Friday, WPTV reported.

When police approached the vehicle, they drove off and was observed moments later by another officer, who was conducting an unrelated traffic stop, WPEC reported.

After a short pursuit, the teens left the Hyundai and ran toward President Trump’s Mar-a-Lago resort, where they illegally entered and hid on the resort’s grounds.

Police officers surrounded the area and a helicopter and police dog were used to find them, the Herald reported.

The boys are being held at the Juvenile Assessment Center in West Palm Beach, with prosecutors still yet to decide whether to charge the teens as adults, according to the Herald.

Chelsea Manning shares first photo since being released from prison 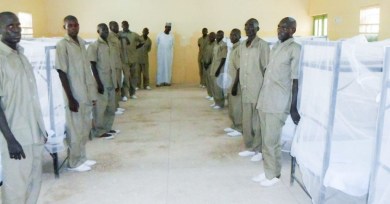 CRAZY: P*rnstar angers churchgoers by declaring she is an Evangelical Christian and God sees nothing wrong with her work 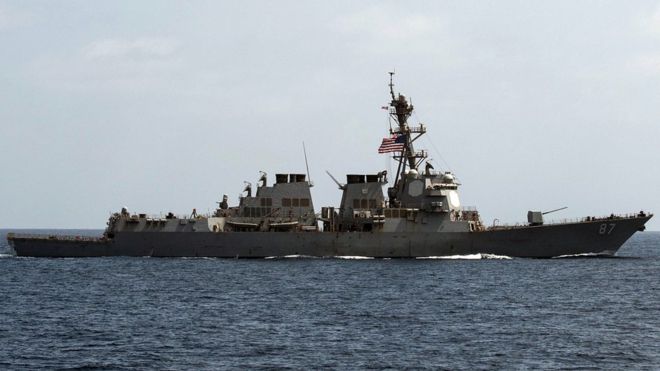