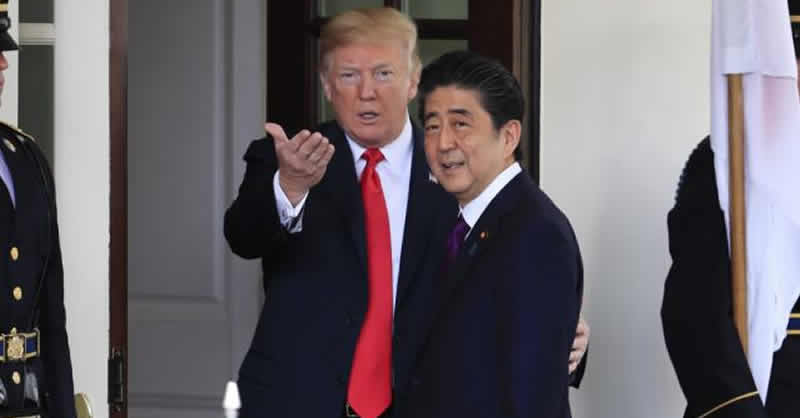 In a late-night tweet, Trump said he had just spoken with Abe, who is resigning for health reasons.

“Shinzo will soon be recognized as the greatest Prime Minister in the history of Japan, whose relationship with the USA is the best it has ever been. Special man,” Trump tweeted.

Abe announced last week he was ending his record-breaking tenure, kicking off a leadership race in the world’s third-largest economy.

He said he was suffering a recurrence of the ulcerative colitis that forced him to cut short a first term in office, and that he no longer felt able to continue as prime minister.

He and Trump have met several times during the US president’s term, and staffers have hailed the “unprecedented” relationship between Trump and his “golf buddy.”

Trump announced in September last year that the two allies had taken a major step towards sealing a new trade deal, after a year of negotiations between the global economic powers. 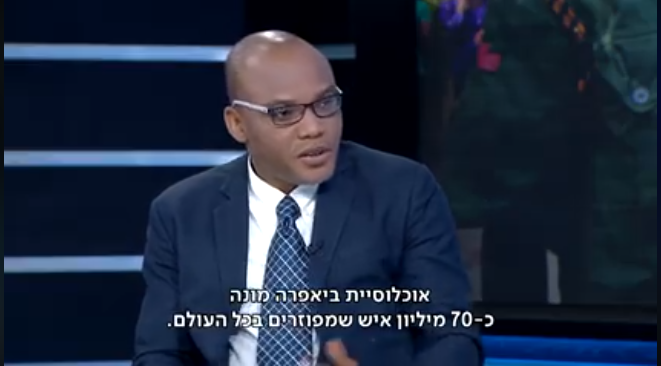 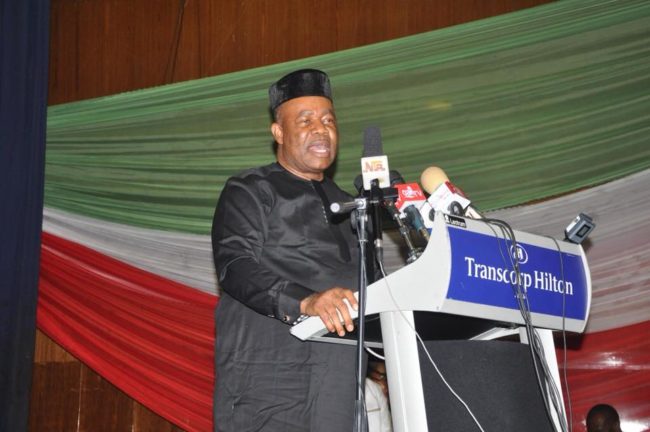 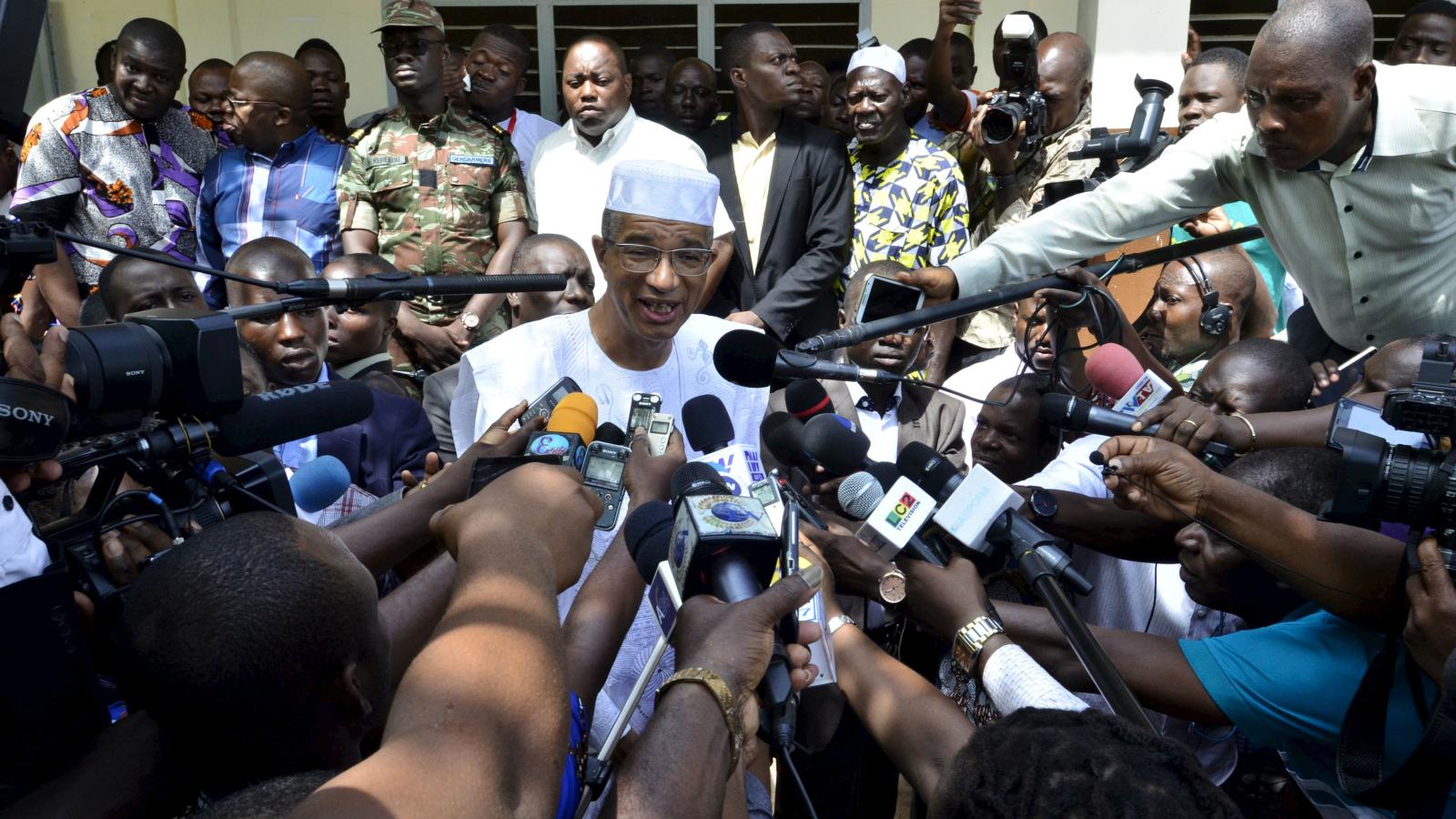 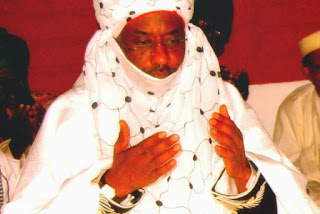