Twist of Fate 12 August 2020 Update starts with Corporator requesting commissioner to let him meet Bulbul once. Commissioner says he will go to jail for kidnapping Abhi and Pragya and attempt to murder, asks constables to keep an eye on him and leaves.

PREVIOUSLY ON TWIST OF FATE

Mitali gets laddoos to hospital and tells it is prasad and she prayed for Bulbul’s life. She serves them to everyone except sundari and mundari/Aaliya and Tanu and tells they will get diabetes if they eat it. Commissioner comes there and tells Bulbul made this accident purposefully to catch corporator and says she is a brave girl who risked her life to catch the culprit.

People told Bulbul rammed corporator’s car by mistake and once she saw he is driving car, she rammed car again and injured him, but got injured also. He further says he has caught corporator and has kept him in same hospital under observation. Doctor comes out and tells Bulbul is safe now, but has many fractures. Abhi and Purab hug each other happily.

Ugly vamps Aaliya and tanu go to corporator and Aaliya tells he will repent for harming her brother and if she wants, she will send him to jail for longer period. He says she should not forget that he can take her name out. She says if he takes her name, she will definitely send him to jail. He asks her to take him to Bulbul. She says she cannot as family members are around.

Corporator runs from police’s clutch and starts finding Bulbul’s room. Abhi and Purab see him and start beating him. Corporator continues shouting that he wants to meet Bulbul. Purab gets irked and strangulates him. Mitali asks Abhi to save him, else he will die. Abhi say she deserves it. Daadi requests and Abhi takes Purab away when corporator acts as choking. Police take him away. Sundar/mundari discuss that their fate is ill that corporator is caught and Bulbul is alive, hope Bulbul dies soon.

Mitali goes to ugly minded vamps sundari/mundari and tells Pragya requests commissioner to question corporator, and once corporator takes out their names, they will be in jail. Tanu panics and says she does not want to go to jail. Mitali says she will book 3 tickets for ashram.

Abhi speaks to commissioner and says he heard Pragya’s request and wants him not to arrest anybody directly and panic his family, so he wants him to take some time until he finds some way. Commissioner says okay and leaves in his car.

Daadi asks her to call her when she needs her and she will reach in 15 min. Biji asks Prayga also to go with daadi and says she is there to take care of Bulbul. Pragya looks at Bulbul once, consoles Purab, Sarla and leaves.

Ugly minded Aaliya takes Tanu to nurses’s room and asks her to guard outside. She changes nurse’s get up and says what she could not do as Aaliya, she will do as nurse and now Bulbul cannot be spared at all.

Tanu telling Aliya that she will not help her in her fool plans. Aaliya says her plans are always foolproof and she will definitely kill Bulbul wearing nurse’s attire.

Purab consoles Biji and Sarla and asks them to go home and rest. Biji asks him also to go and rest. He says until Bulbul wakes up, he will not go from there and goes to speak on phone. Sarla sees an ugly nurse, Aaliya, wearing masking trying to enter Bulbul’s room and asks why is she going in. She with changed ugly voice says doc asked to change Bulbul’s dressing. Sarla says she will come with her.

Aaliya in her ugly voice says she will not tolerate seeing Bulbul’s wounds and there is a risk of infection, so she should wait outside. She goes in and tells unconscious Bulbul that she will have to die. She tries to strangulate her, but thinks they will know it is a murder in postmortem report, so she should stop her blood supply. She stops blood supply.

Purab comes back and asks why are they sitting out instead of going home. Sarla says nurse has gone in to change dressing, once she comes out, they will go. Purab suspects why nurse will check up at this time and goes in. He asks if everything is okay. Aaliya in her ugly voice says yes. He says Bulbul soon she will be fine, sees stopped blood supply and shows it to her. She starts it back and says there was an air bubble. Purab thinks he heard this voice somewhere.

Abhi asks Pragya to sit in car and takes her home. Pragya thinks soon Neil corporator will reveal who helped him. Abhi calls all his family members and asks if he ever troubled or did not take care of them well. Tauji says he is proud of him instead.

Abhi asks then why he is being back stabbed each moment and says one of his family member helped Neil kidnap Pragya and once he knows who he/she is, he will not spare them. Sarla and Biji also come home. Purab asks why did they come instead of being with Bulbul. Sarla says Bulbul is unconscious, so there is no use being there. Abhi asks whoever is the culprit should come out now, else he will not spare them once Neil points them. He asks Robin to call police and Neil in.

Neil walks towards Mitali, Aaliya, Tanu, Purvi and is about to point Aaliya and Tanu when Aaliya drops her mobile and signals him. He picks mobile, stares at her and says Purvi helped him in kidnapping (such a nasty loafer). He says Purvi gave him all the info and her boyfriend told a dance troupe is coming in Bulbul’s engagement and Purvi told about the game in it and backdoor very near to store room, rest everyone knows.

Twist of Fate 12 August 2020 Update ends as Pragya reminisces whole incident. Purvi says he is telling lie. Pragya drags her from there 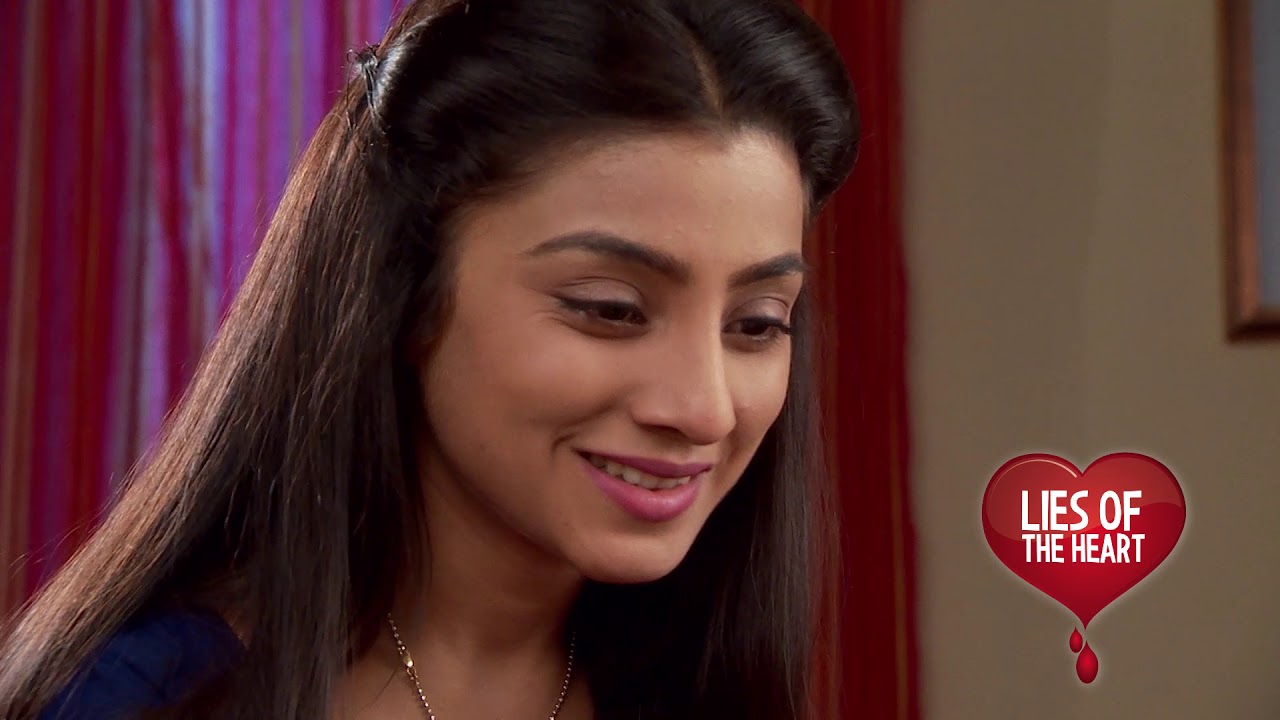 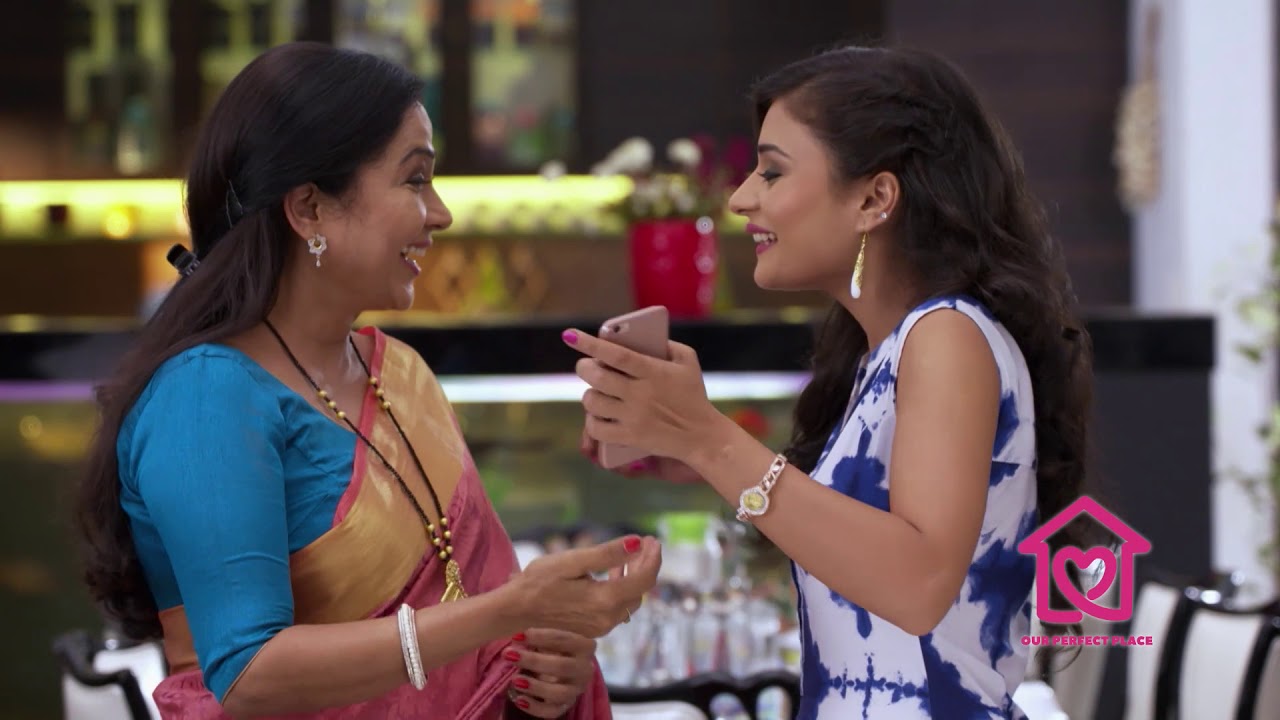 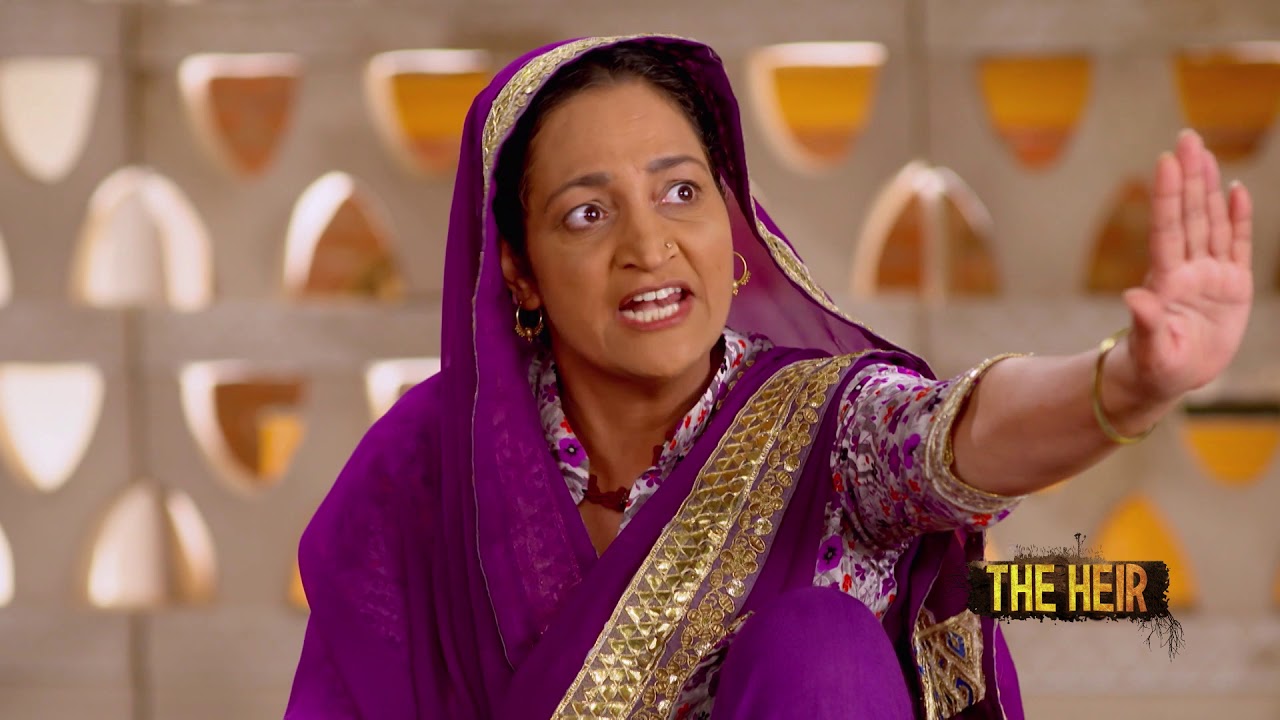