Zara’s Nikah 31 August 2020 Update starts as Zara comes to her room and sees it decorated with flowers and lights. Kabir comes there and asks how is it? she says you did it? its very nice. He sits with her and says I cant take my words back but I want to find Nilofar’s killer and free you, but till then I want you to go back to your parents house, Zara says I can go there for 7 days but what if you cant prove it then you will have to divorce me?

Kabir says I am Kabir, I can find a killer in 7 days. Kabir says look at our love pillow, we will fulfill our dream, when I have started loving you then fate is separating me from you. Zara says you dont look nice while sad, separation brings lovers close, I have told God to keep me with you if I get another birth, I want to live with you again.. just with some changes. He says what changes you want in me? Zara says you wont change so lets leave it. Kabir says fine.

Zara says I dont want change in you, I want change in your eyes, they are so big and your snores are so big, anyone would be scared Kabir runs behind her and stops her. Kabir moves away and says I have given you one divorce, I shouldnt touch you. Zara says we already have difficulties, I have to go away from you, we have many restrictions, dont know where we will be in 7 days, you will be so busy in your work, please hug me. Kabir says I want to remove these restrictions but we have to remain away till then, they both sadly look at each other. Kabir moves away. Humari adhuri kahani plays, their souls hug each other.

In morning, Zara promises Kabir to tell her everything, I know you will do everything to catch killer, he says okay I promise to tell you if I find something. Zara starts packing and asks him to take care of his food, Kabir says I am not a kid, you know my wife is going to her parents house. Kabir says you are taking so many clothes? Zara says I might need them, you know I am not your wife anymore and we might have to get complete divorce. Kabir says anything can happen but we will be together.

Alina comes there. Kabir hides Zara’s clothes so Alina wouldnt know they were together. Alina asks Zara why she is leaving? Kabir says she has to leave, Alina says you people keep talking about divorce, its not good, she doesnt have to go. Kabir shouts that she has to go, it will be a trouble, Alina cries and leaves. Zara says you shouldnt have shouted at her, Kabir says I get hurt to see tears in her eyes but you have build a good relation with her, when you comeback then it will more good.

Ayesha says to Shahbaz that we should stop Zara, Zara is our respect, if they have to live separately then she can live in another room. Shahbaz says I have taken my decision, people are talking rubbish so she has to leave. Kabir and Zara comes there. Kabir says I am dropping her. Alina asks her to not go. Kabir says its important for her to go. Ayesha says you didnt even tell me. Zara says I dont want to go but I have to. She says to Shahbaz that I am sorry for anything. Shahbaz says I am sad for you to leave but its important for Kabir, Zara says I wont hurt Kabir’s future. Zara hugs Ayesha. Ayesha cries and kisses her forehead. Zara hugs Alina. She hugs Kabir and cries. Kabir tries to control himself.

Man says to Hashmi that Kabir freed Zara from jail. Hashmi says Kabir have to leave Zara then we can tell people that a person who can leave his wife, he can do anything for his religion, we just have to prove in 7 days that Zara is killer.

Zara and Kabir comes to Zara’s house. Zara asks Kabir to not come inside as her parents will question you. Kabir looks on. Zara takes her baggage and goes inside.

Zara enters house, Irfan and Salma are stunned to see her. Salma hugs her and cries, she says what did happen? Zara hugs Irfan, Irfan says I am proud of you, you have become a target of politics and Hashmi is behind it and Kabir is part of this sin. Zara says no, Kabir is trying to prove me innocent. Irfan says no Kabir cant take his decisions, even his divorce decision is influenced by Shahbaz and he wont let him take it back but you dont have to remain silent, you are hope for many. Zara says I will not sit silently.

Zara says to Reema that I have to help Kabir prove me innocent, its a Jihad and I will help him. She says three girls that I need your help, will you people be with me? they all say we are with you.

Kabir says to his partners that we need to save Zara because she is innocent, will you help me? Imran and others say that we are with you. Kabir says today is first day of investigation, Kabir says Zara was with me but CCTV shows some girl in burqa coming to wardroom.

Kabir says to hie men that wardboy lied so if we find him then we can find mastermind.

Zara and other women comes to hospital, Reema puts fake blood on her hand and says lets call wardboy. Kabir and his partners comes to hospital, Ali says that his name is Mishra. Kabir finds wardboy, he asks him to come with them.

Rema lies on stature and all women shout that her hand is injured, call a wardboy. Reema murmurs to her girls that go and find the wardboy who is most rich, they leave. Reema hears two wardboys talking that Mishra’s phone is new and very good. Reema asks where will be Mishra? they say on first floor. Reema comes to Zara and says lets go, he is on first floor. They come on first floor and sees a wardboy runing, they run behind me. Kabir and his partners are searching for him too.

Reema and Zara look around in hospital but doesnt find Mishra. Zara covers her face from CCTV. Kabir and his men are searching for him too. They hear someone’s scream. Zara goes in store room. They get scared to see Mishra standing idly. Zara says tell us who made you do all this? Suddenly his body falls down and he was stabbed from behind. Kabir and his men come there, they are stunned too. Kabir sees Zara. Kabir says we have to leave, he hides Mishra’s body and they all leave.

At food stall, they all sit down. Imran says lets eat. Reema says you want food at this time? you should be ashamed. Imran says I get hungry in anxiety. Kabir says to Zara that you shouldnt have gone there, Zara says you want me to sit silently? Kabir says I am trying to find proofs. Zara says if we fight together then we can word nicely. Kabir says try and understand that a murder happened and you and me were there, people will point fingers at you and me.

Hashmi’s girl sends hospital’s CCTV footage to Hashmi. Hashmi calls her and says you did great, only leak Zara’s footage, we have to keep Kabir safe as I have a lot of work from him, now Zara will be destroyed.

Zara says to Kabir that an innocent Nilofar died and I am blamed for that, I am very tensed. Kabir says what happened today shouldnt have happened, I am with you, Zara says wardboy died because of me, you can get hurt too. Kabir says we have to try and find proofs. Imran says Zara didnt do wrong.

Zara’s Nikah 31 August 2020 Update ends as Kabir asks Zara to have dinner, she gets angry and says I dont want to, she leaves. Imran says you shouldnt have talked to her like that. Kabir says I worry for her.. he thinks and says what about CCTV footage of hospital? how will we take out Zara from it? 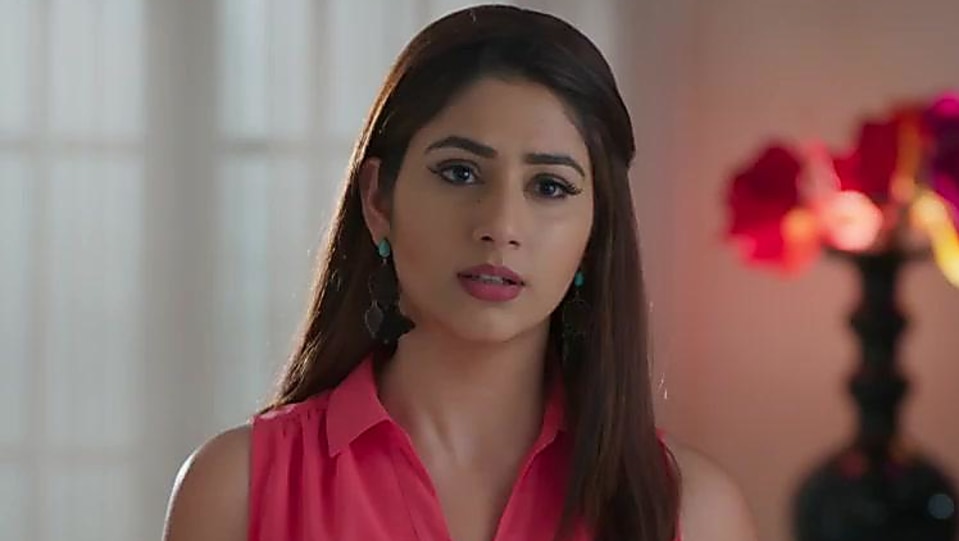 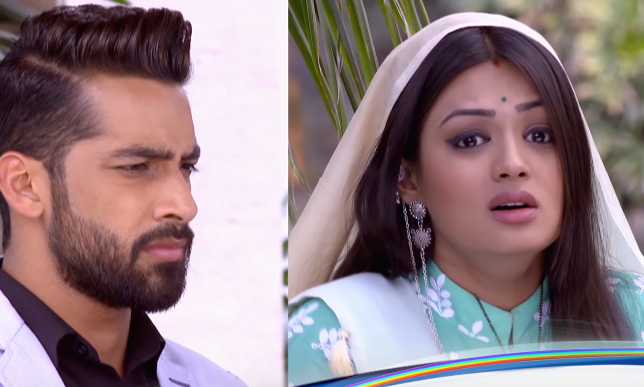