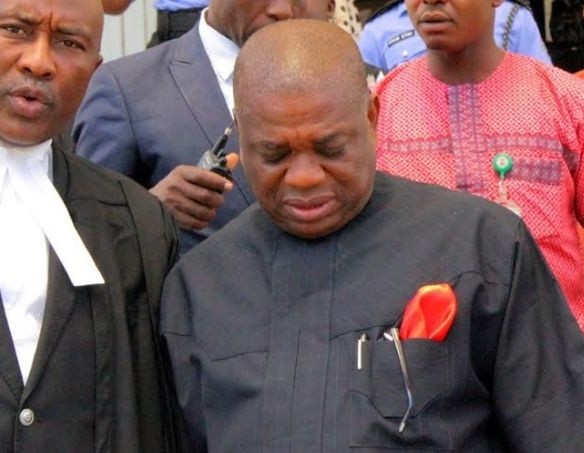 The former Abia State governor made the remark when he visited Gen. Ibrahim Badamasi Babangida (Rtd) and Gen. Abdulsalami Abubakar (rtd) in Minna.

“I am still in the Senate, and I will seek for re-election into the Senate, but if our people want me to serve as President I will not hesitate,” NAN quoted him as saying.

He maintained that there was no zoning in the APC constitution, adding that anyone in the APC can contest for the position of the President.

He, however, expressed optimism that the National Assembly would continue to collaborate with the executive in tackling the security challenges in the country.