Topic: Righteousness Depends On God, Not On Self

These religious Jews, who sat in the seat of Moses, disqualified themselves from being God’s representatives here on earth, because of their hypocrisy and hard hearts. Even the publicans and harlots, who repented at John’s preaching, were ahead of them. There is no sin more frequent among religious people than that of self-righteousness; that is to honor the Lord with the mouth when the heart is far from Him.

These sinners were entering the kingdom of God ahead of the very religious Jews because they knew they were sinners and they put their faith in a Savior. One of the deadliest things about religious self-righteousness is the deception that we will be saved because of our good deeds. We cannot save ourselves regardless of how good we act. Who wants to be the best sinner that ever was sent to Hell?

Andrew Wommack Devotional 14 September 2020 was written by The Association of Related Ministries International (ARMI) is an extension of Andrew Wommack Ministries (AWM). ARMI is a unique partnership committed to providing resources to help like-minded ministers succeed in a spirit of excellence and to draw from the experience and expertise of both the AWM and Charis Bible College staff

Streams in the Desert Devotional 21 July 2020 – Degrees of Faith 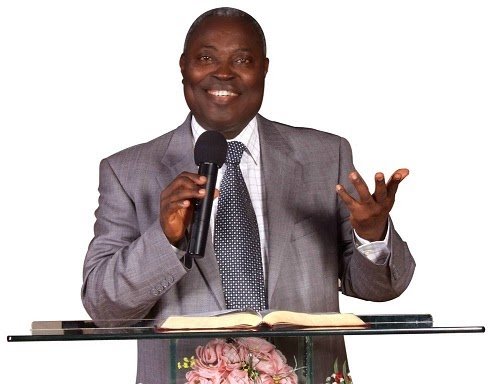