It all started after Erica confronted Prince for not taking her side while she hurled insults at Laycon.

Erica expressed regret choosing Prince as deputy head of house, describing him as an assh*le’.

She intentionally went to the HOH room, poured water on the bed in order for Prince not to sleep on the same bed with her.

Erica further threatened Prince not to dare sleep on the bed with her, adding that she’s ready to bear the consequences.

This is against the house rules as both Head of house and deputy are meant to sleep on the same bed for the week.

Erica said: “I poured water on one side of the bed and Prince wouldn’t be able to sleep on it.

“I told Biggie that I don’t want to share the bed with Prince because he’s an asshole.

“Don’t dare sleep on this bed, you are two faced.”

Meanwhile, Erica has two strikes and is on the verge of being disqualified following her recent behavior in the house.

This thing with Erica is getting out of hand ooo.poured water on the bed really?
Reasons why I don't drink because I can't be vunerable like this . Something is definitely not right somewhere 🙂 #BBNaijaLockdown #BBNaija pic.twitter.com/aLl5S63BuL

BBNaija 2020: I made mistake choosing Prince as Deputy HOH – Erica

BBNaija 2020: I made mistake choosing Prince as Deputy HOH – Erica 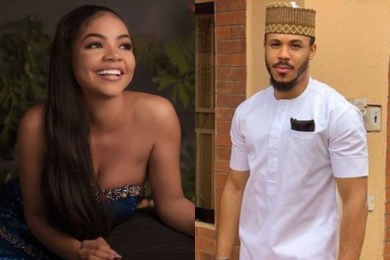 BBNaija 2020: Ozo denies having s*x with Nengi in the shower (Video) 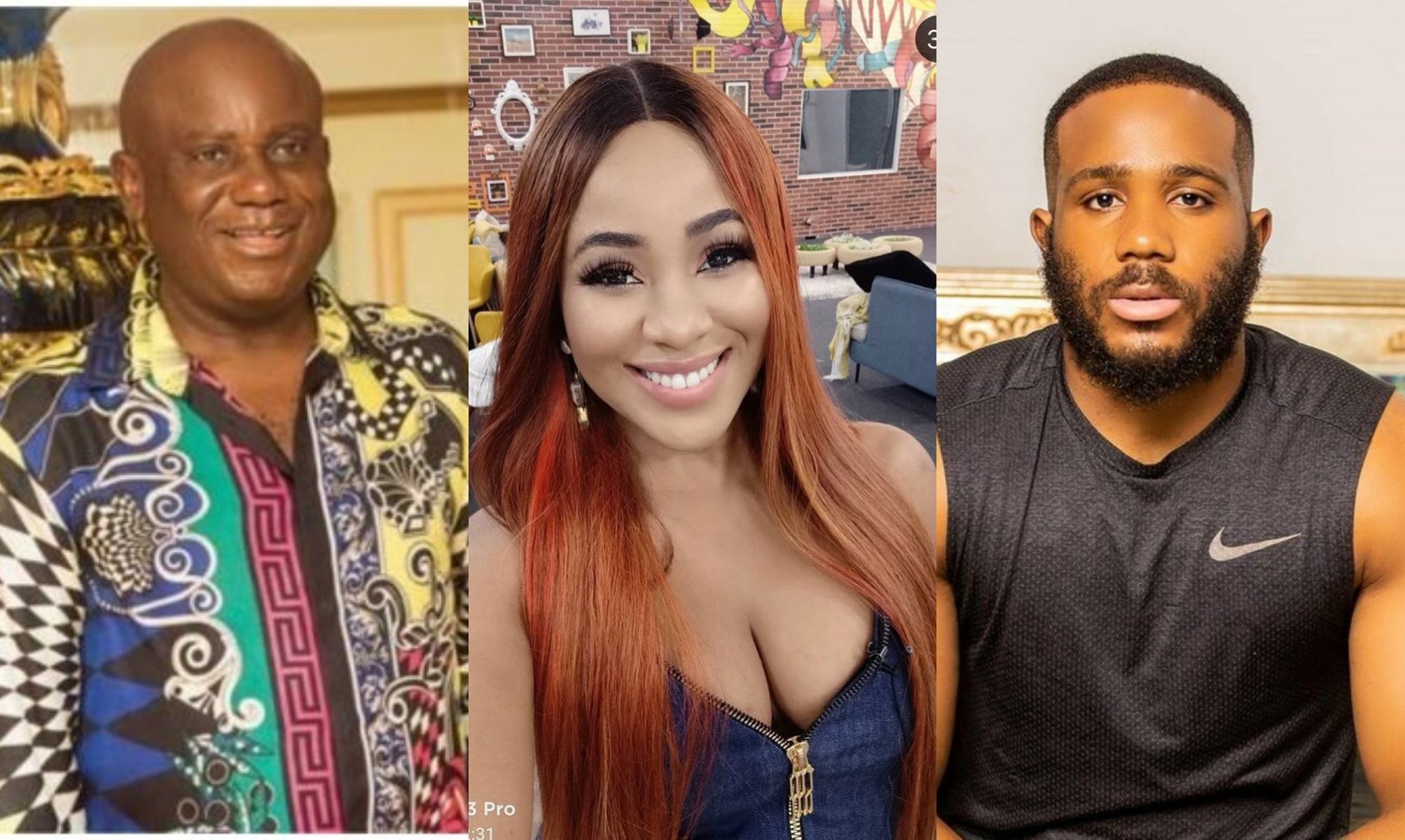 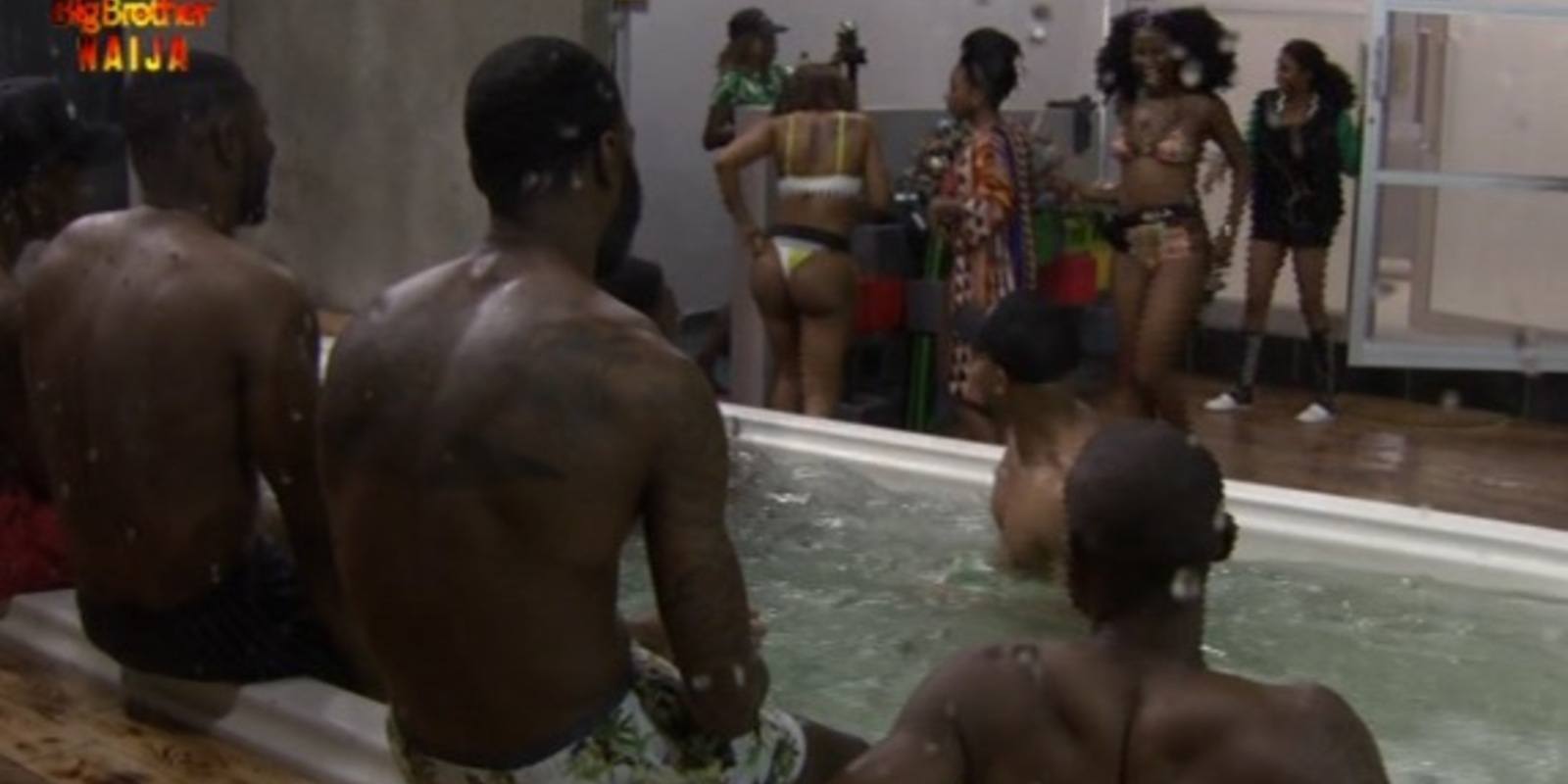 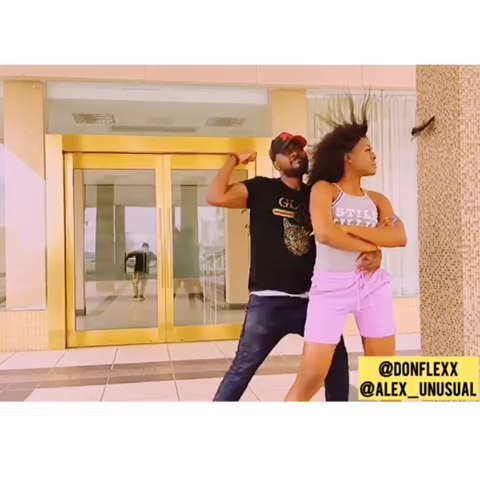