BBNaija 2020 – Mrs. Susan Waya, mother of Kiddwaya has refuted claims of saying her son can not be manipulated in the house and turning into a woman wrapper.

Some people have therefore concluded that the woman made the post herself but is trying to do damage control by claiming she has nothing to do with it. 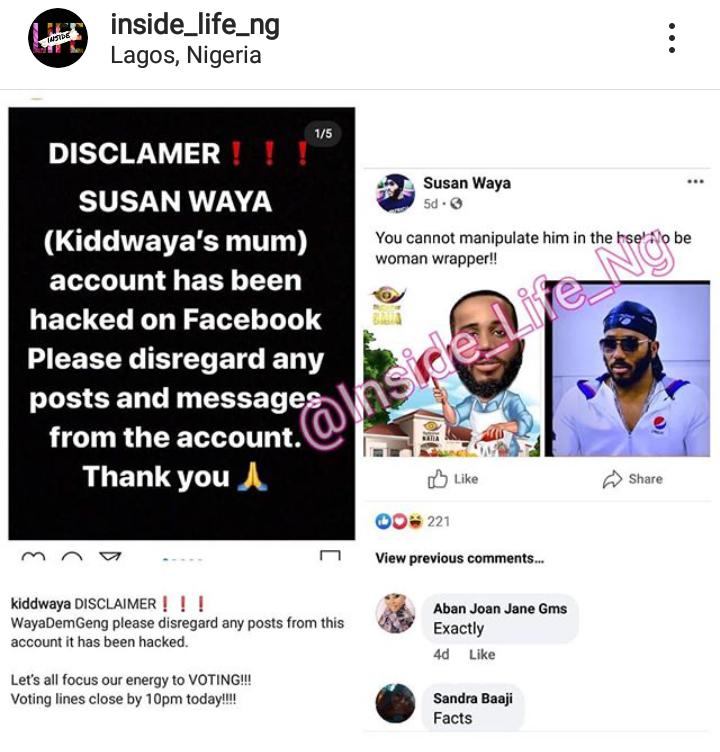 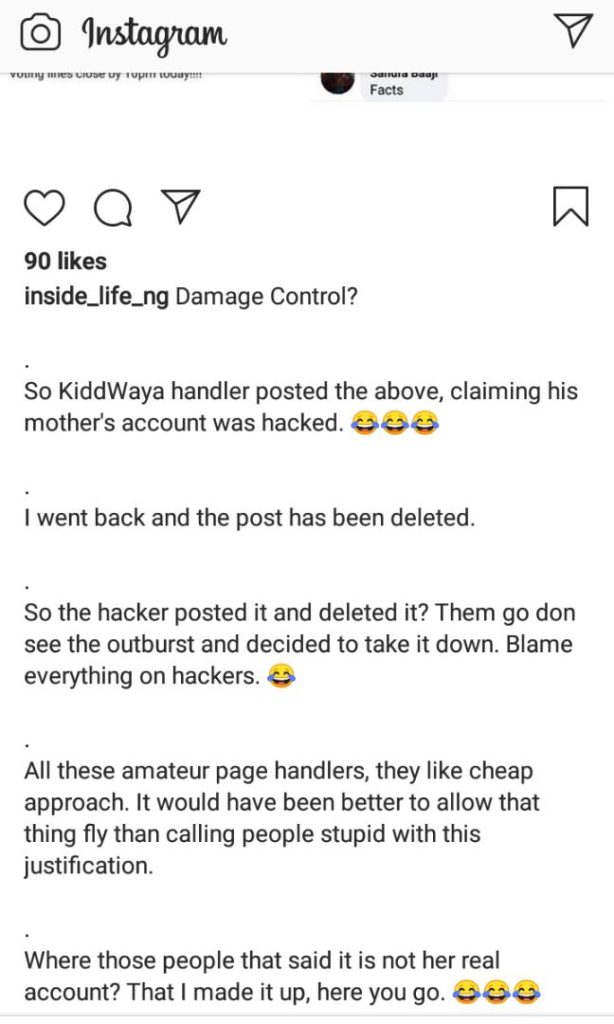 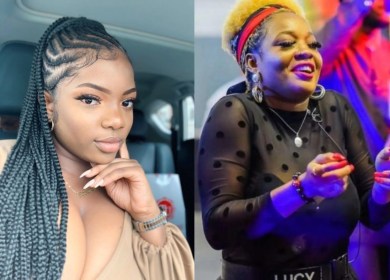 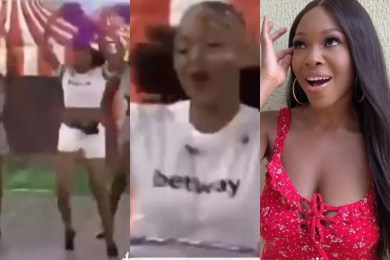 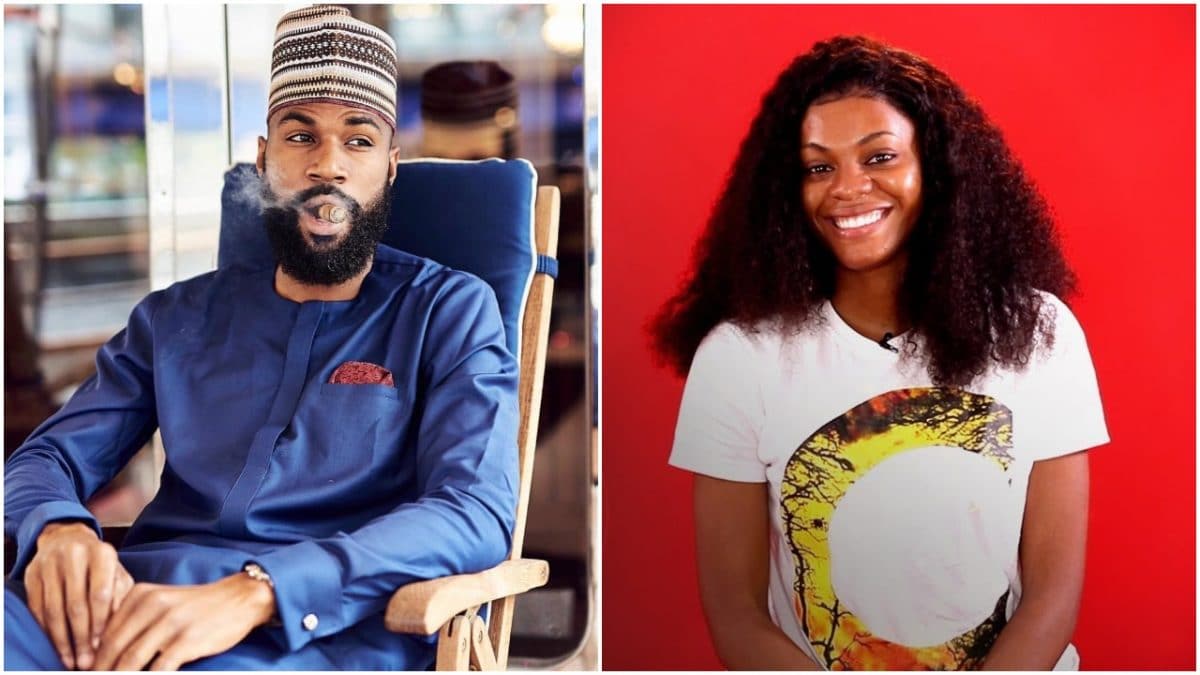 BBNaija 2019: Video of Jackye and Mike in Bed on Thursday night