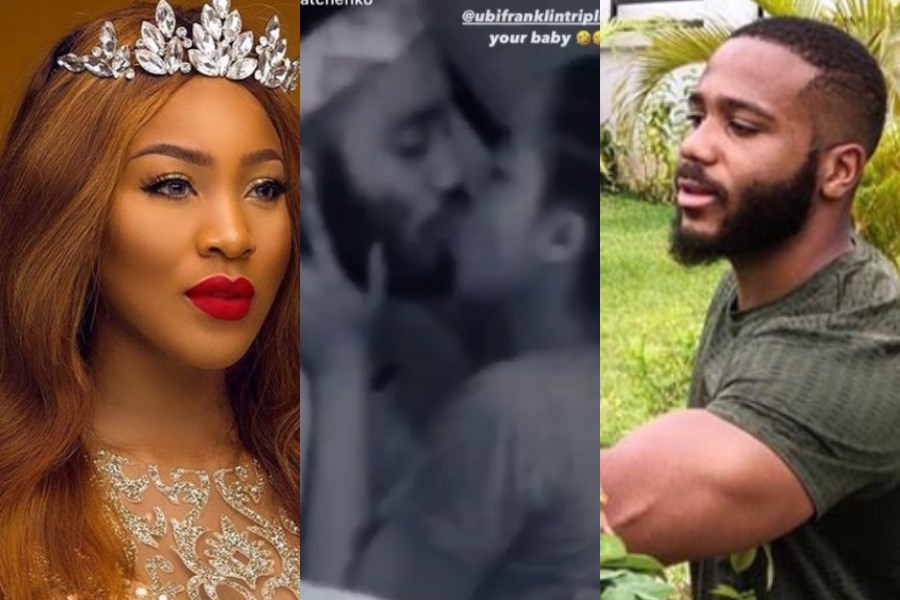 Erica, who is the current Head of House, HOH, disclosed that she and Kiddwaya did everything “intimate” in the HoH room.

The housemate disclosed this during a conversation with Neo in the kitchen, on Wednesday.

“I and Kiddwaya did everything intimate while in the HoH room,” Erica told Neo.

Recall that a video had emerged of Erica and Kiddwaya under the duvet with Nigerians believing they had s*x.

However, Kiddwaya told fellow housemates, Brighto and Trikytee that what they did under the duvet cannot be tagged as a s*x tape. 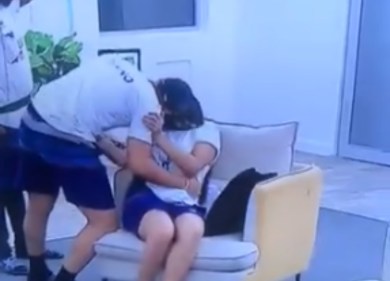 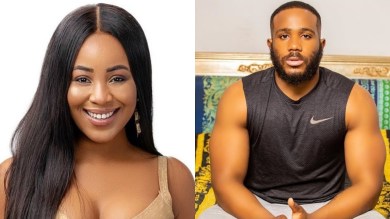 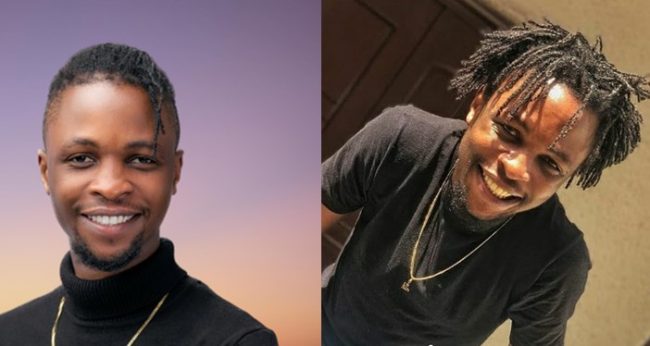 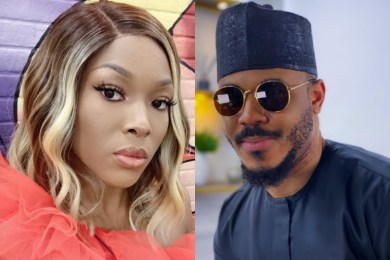