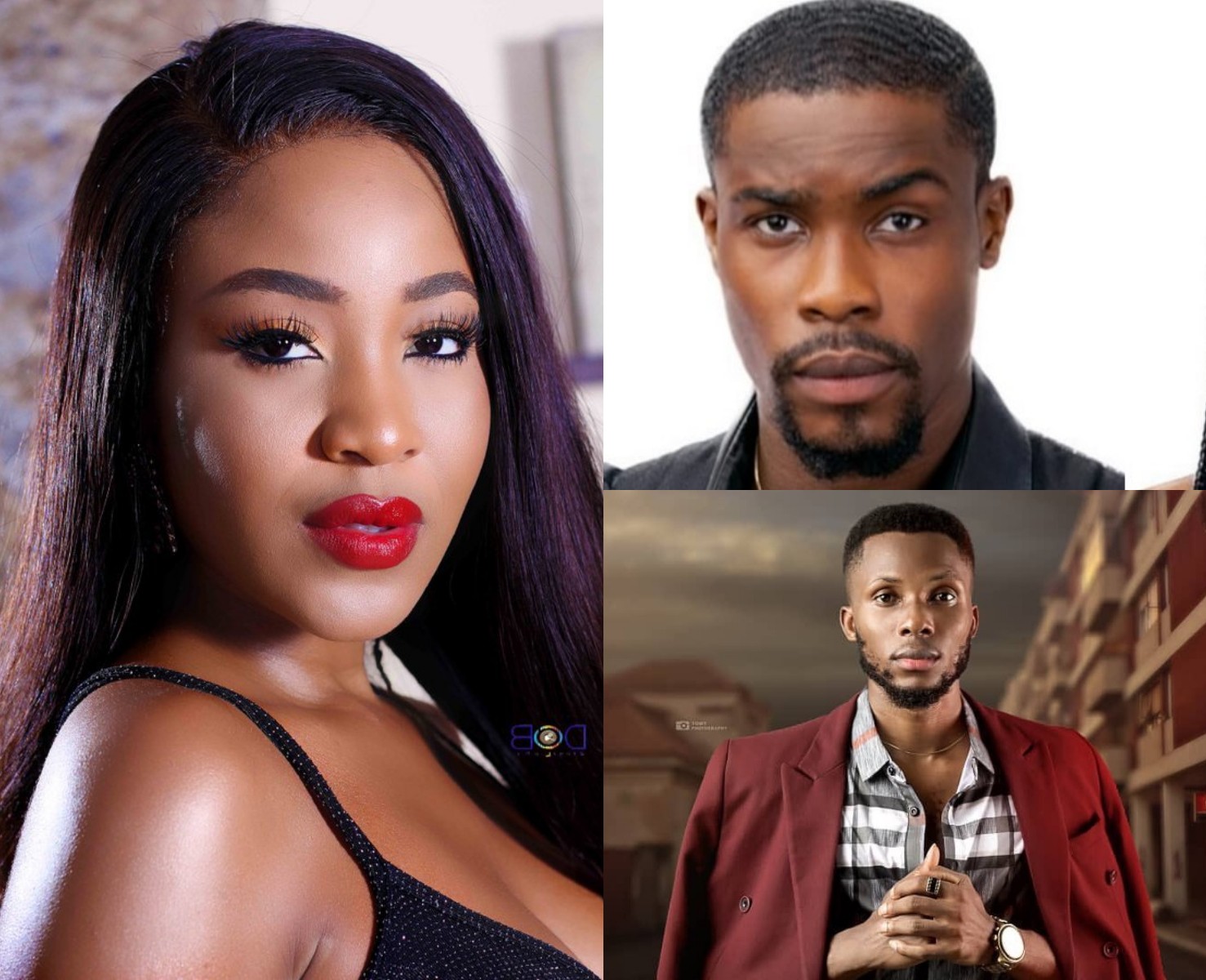 BBNaija housemate Neo has made a shocking revelation about a former housemate who was disqualified for flouting rules of the house, Erica.

During a conversation about how the stages of the game and it was difficult for all 20 housemates to shower using one bathroom, Neo disclosed to Laycon, Vee and Trickytee how Erica joined them in the shower to bath while he was in the shower with Brighto.

He stated that Erica entered naked and has her shower with them. He described how he (Neo) and Brighto were shocked when Erica entered the bathroom to shower without her clothes on. “The way I take shock,” Neo said.

Neo, Laycon, Vee & Triky are gisting about the earlier stages of the game and how it was inconvenient for all 20 of them to shower.
Neo then says he and Brighto once showered with Erica, all 3 of them naked.
Neo and Brighto were in first and Erica joined in.#bbnaija2020 #BBNaija pic.twitter.com/NneAimnGe9