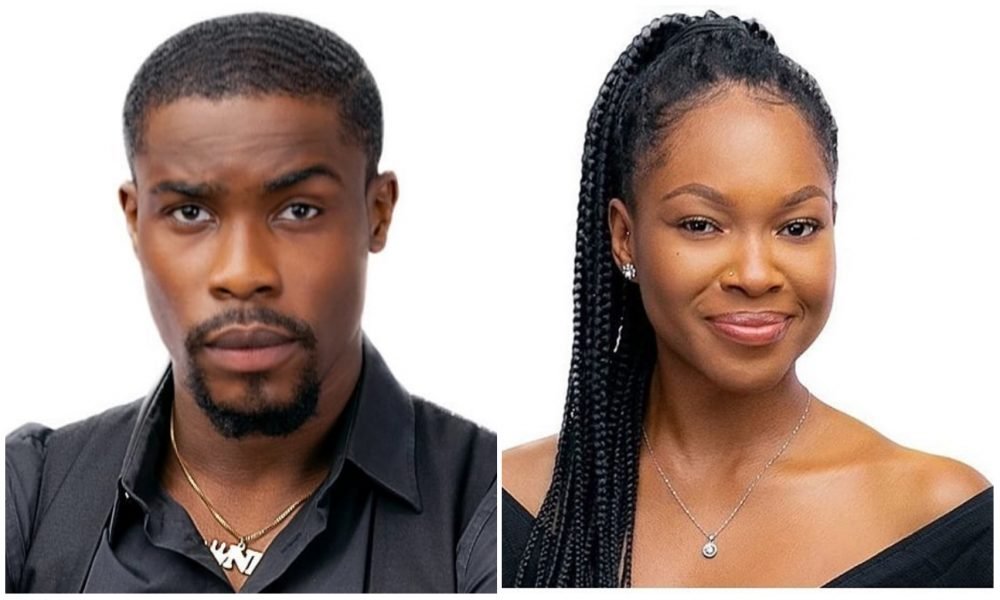 Nigerians have reacted as Neo and Vee escaped eviction to make it to the finale of the reality show.

Nengi and Vee were exempted from nomination on Monday as housemates put up Trikytee, Laycon, Ozo and Dorathy for eviction.

Barring any last minute twist, the lovers alongside Nengi have secured a spot in the finale.

This has stirred reactions from Nigerians who opined that Neo and Vee were cunning and played the housemates to emerge as finalists.

@Melanin_sauce “Neo and Vee did the damn thing with that reverse psychology!

@Haminat “Neo and Vee are the gangsters. They played the other housemates.”

@Mz_c “See the way Neo and Vee played their way into finals. I just love them, street smart couple.”

@Buzibrown “Neo and Vee moved from bottom four to Top 5. They call it luck but we call it Grace.”

@Sheroh123 “I have to respect Neo and Vee though. They played this game well.”

@ MarthaEzike”Neo and Vee! They are the real players! Can’t believe this housemates couldn’t see through them! Power couple, correct snakes.”

@Monkeydted “Neo and Vee; these are the true descendants of Bonnie and Clyde .”

@Onimicee “Neo and Vee played on their psychological intelligence and now they are in the finals. I present to you the power couple. Beyonce and Jay z dey learn work.”

@Montena24 “Neo and Vee are going to the final. They have succeeded in playing these housemates.”

@Chiller231 “Neo and Vee are the realest power couple in the history of BBNaija.” 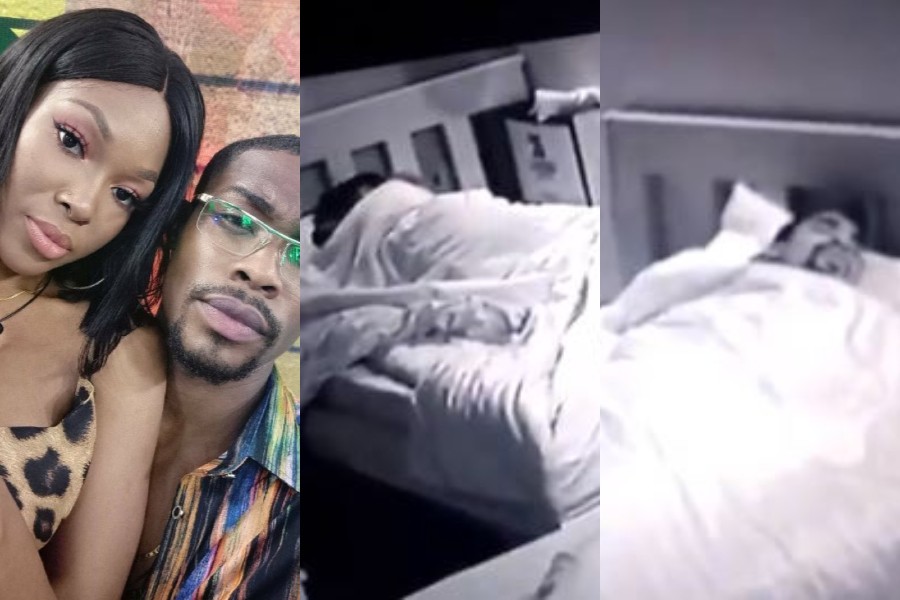