Recently evicted BBNaija lockdown housemate, Lucy, had an interview with UnlockedTV where she spoke about Kiddwaya and Erica’s relationship in the house and the ”Nengi factor.”

According to Lucy, Erica wouldn’t have stood a chance if Nengi really wanted Kiddwaya. Erica while in the house, was always protective of her relationship with Kiddwaya. The night before she was disqualified, she disrupted a conversation Kiddwaya and Nengi were having during their party. Nengi later spoke with Erica, assuring her that she isn’t interested in Kiddwaya as they are just friends. She stated that she met Kiddwaya before they all got into the BBnaija house and if he had wanted to get involved with him, she would have because she had the opportunity.

Lucy in her interview said Kiddwaya and Nengi are far better as a couple than Erica and Kiddwaya.

Kiddwaya- Lucy The recently evicted BBNAIJA lockdown housemate had an interview with Unlocked, where she spoke about Kiddwaya and Erica's relationship in the house and the Nengi factor. According to Lucy, Erica wouldn't have stood a chance if Nengi really wanted Kiddwaya. 📽: unlocked

Vee drags Ozo And Nengi, says they can’t stay away from each other but they end up sleeping on separate beds

BBNaija 2018: ”If sex could bring you success in life, BamBam and Teddy A would still be in the Big Brother House” – Reno Omokri 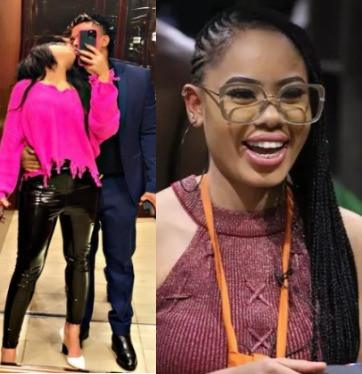 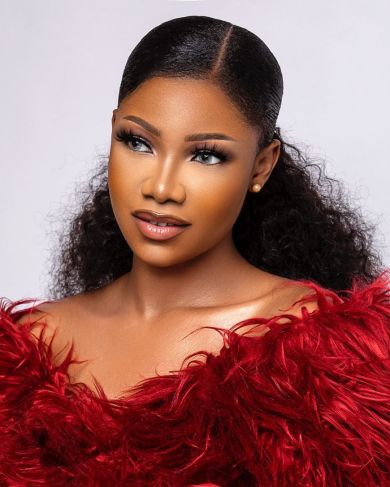