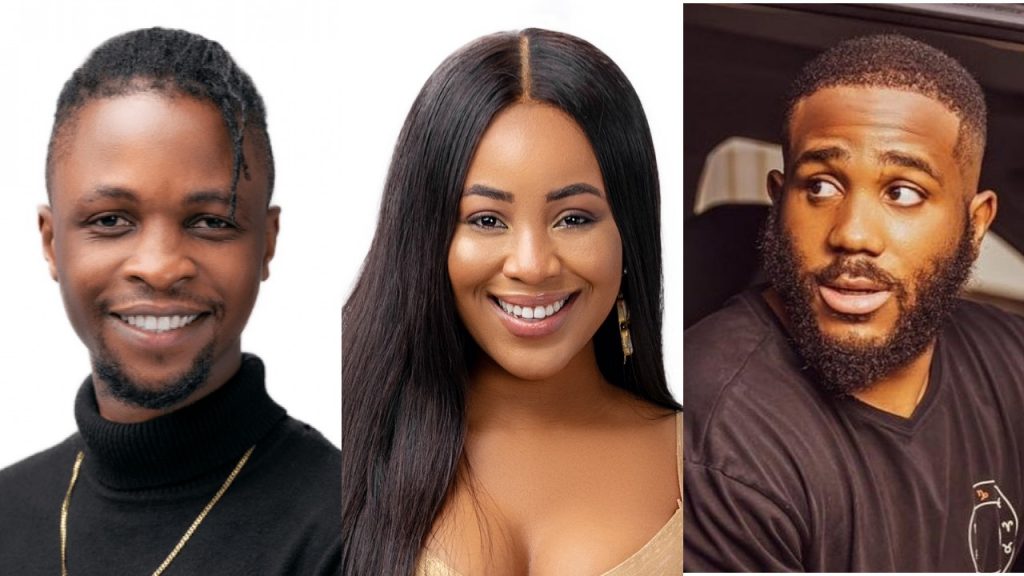 Most fans have reacted to the earlier development between Kiddwaya and Laycon few minutes after Erica was asked to leave the Big Brother house.

Two housemates who escaped eviction and also were the cause of the house drama Kiddwaya and Laycon were captured on camera eating indomie together.

Erica has been disqualified from the Big Brother Naija reality show after she broke the rules of Big Brother. Erica hurled insults at Laycon after the Saturday night party and also poured water on the bed so Prince wouldn’t sleep by her side in the HOH.

BBNaija: Video of some Nigerians jubilating after Erica got disqualified

BBNaija 2020: Kiddwaya gives Praise tips on how to get Wathoni (Video)

BBNaija 2020: How Erica treated me after her disqualification – Kiddwaya’s father, Terry Waya 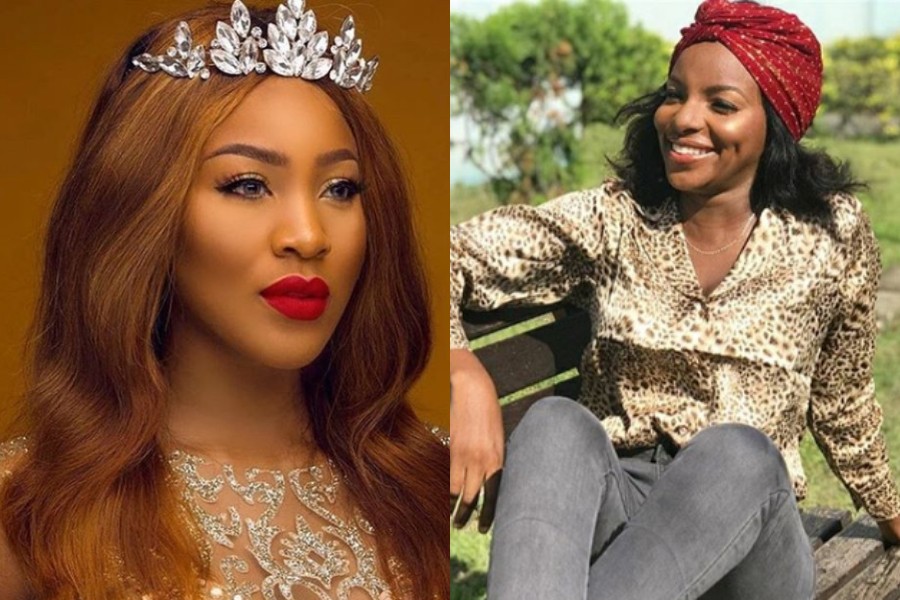 Erica fires Wathoni; tells her she has a son at the age of 29 but acts childish

Check out photo of BBNaija’s Miracle and Nina