BBNaija housemate, Erica has said she is having a hard time sharing a bed with Prince instead of her love interest, Kiddwaya.

Speaking at her diary session, Erica said she has a good interpersonal relationship with Prince who she chose as her deputy head of house but faces difficulty in sleeping next to him.

“my other struggle is sleeping on the bed with Prince instead of Kiddwaya. Prince and I get along and we gist a lot but as soon as we fall on the bed, things get awkward unlike with Kiddwaya”

BBNaija: “I’m getting a liposuction after the show” – Dorathy

BBNaija: I Will Kiss Nengi If I Get The Chance – Brighto Reveals

BBNaija: “I’m getting a liposuction after the show” – Dorathy 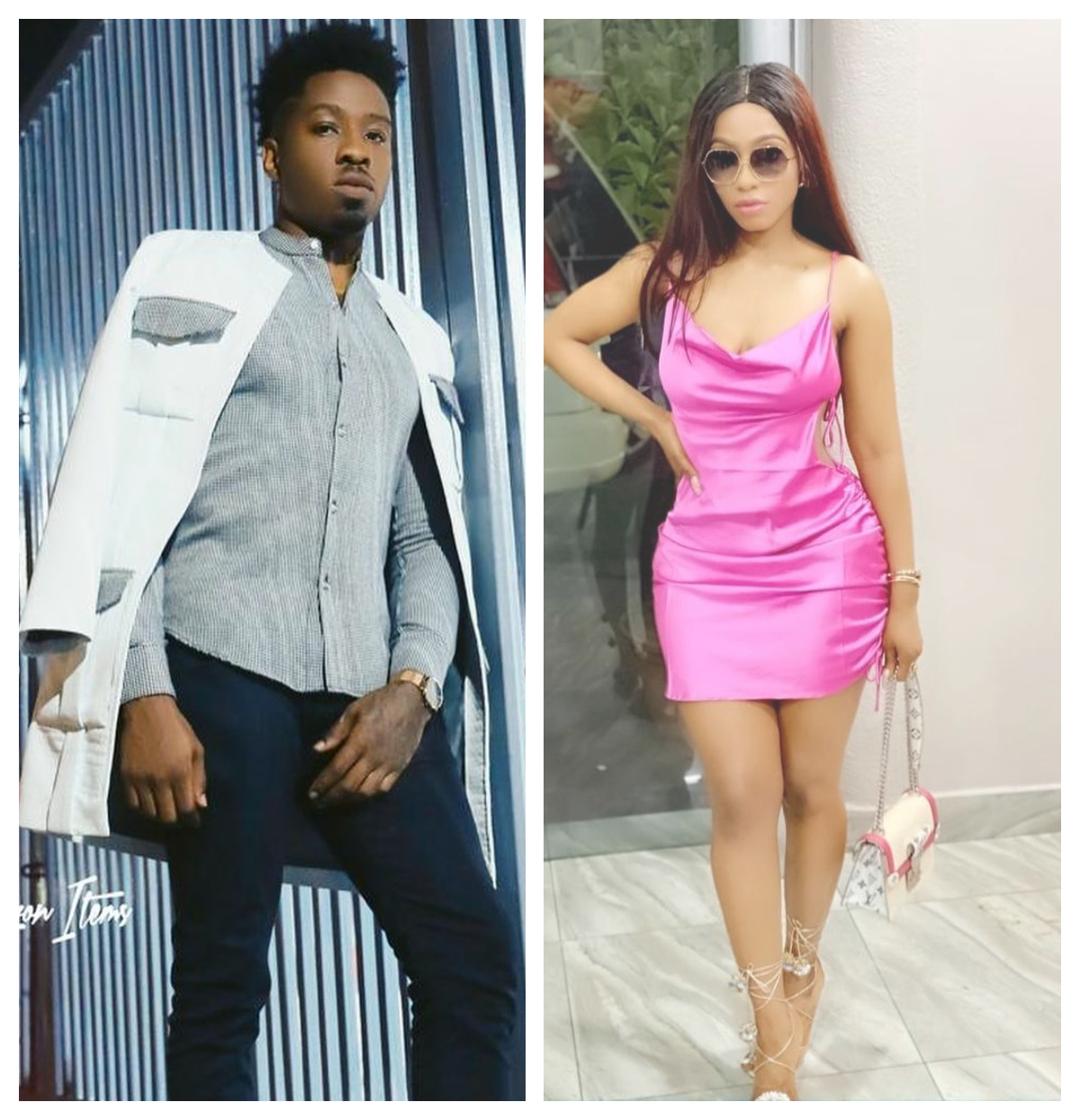 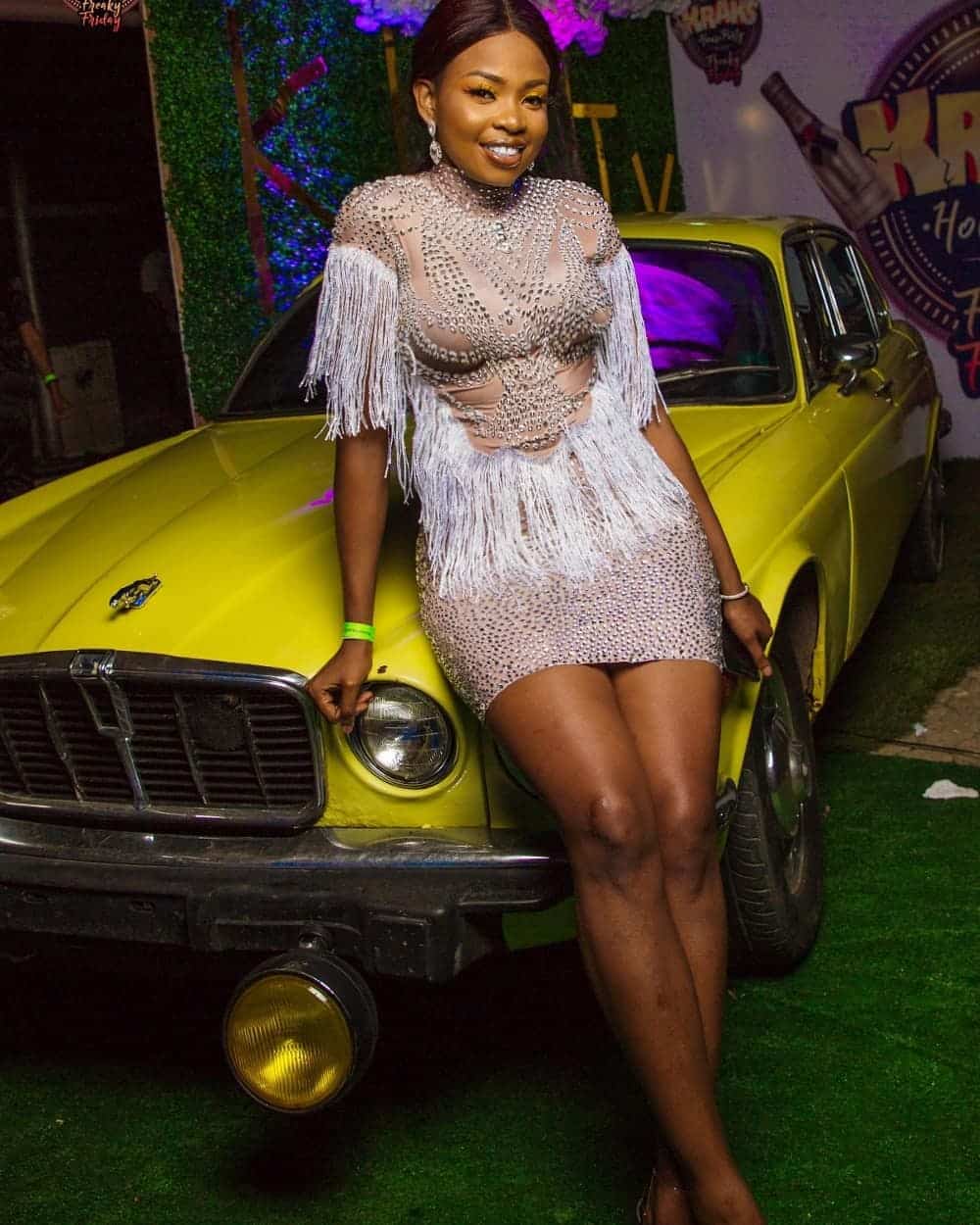 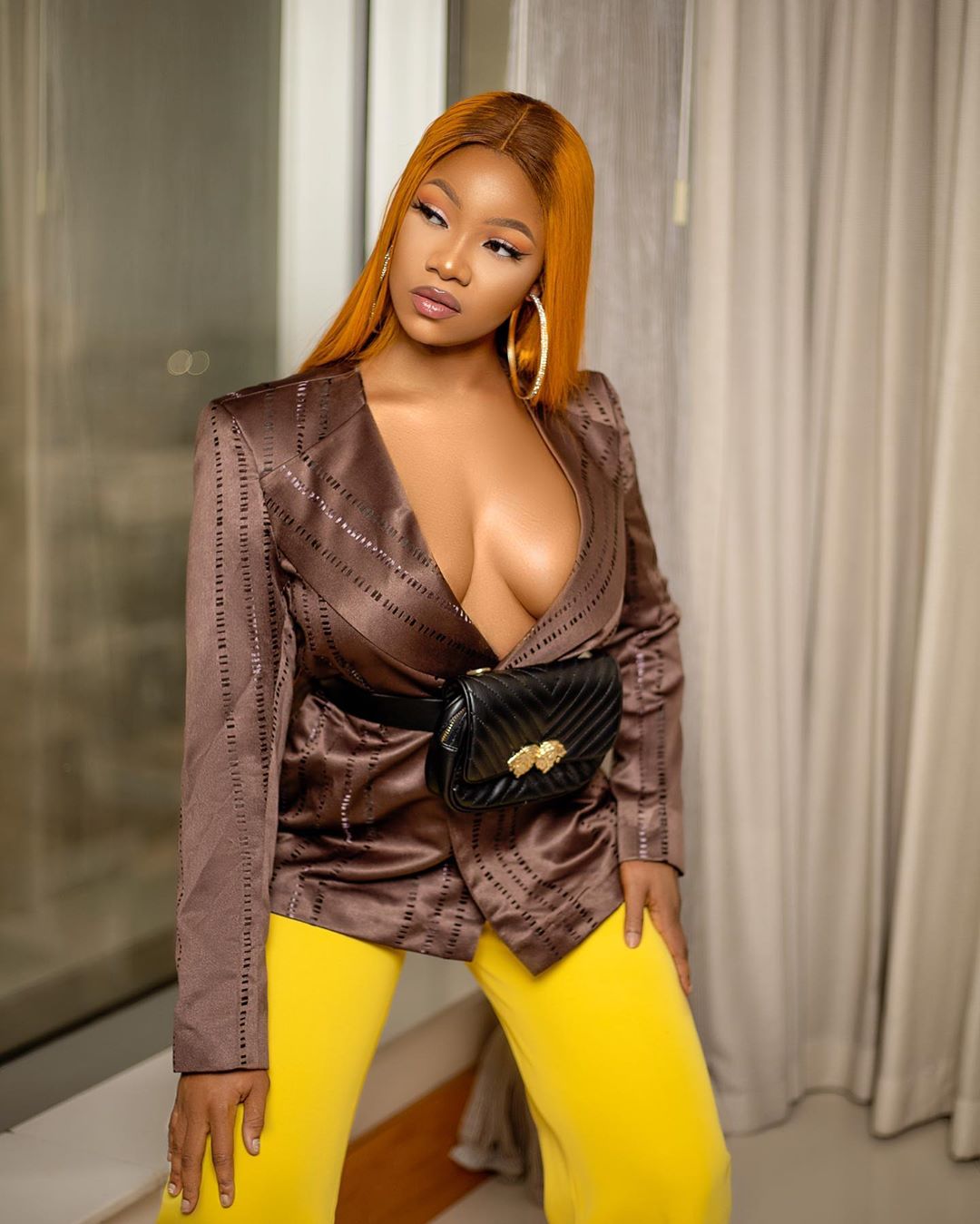 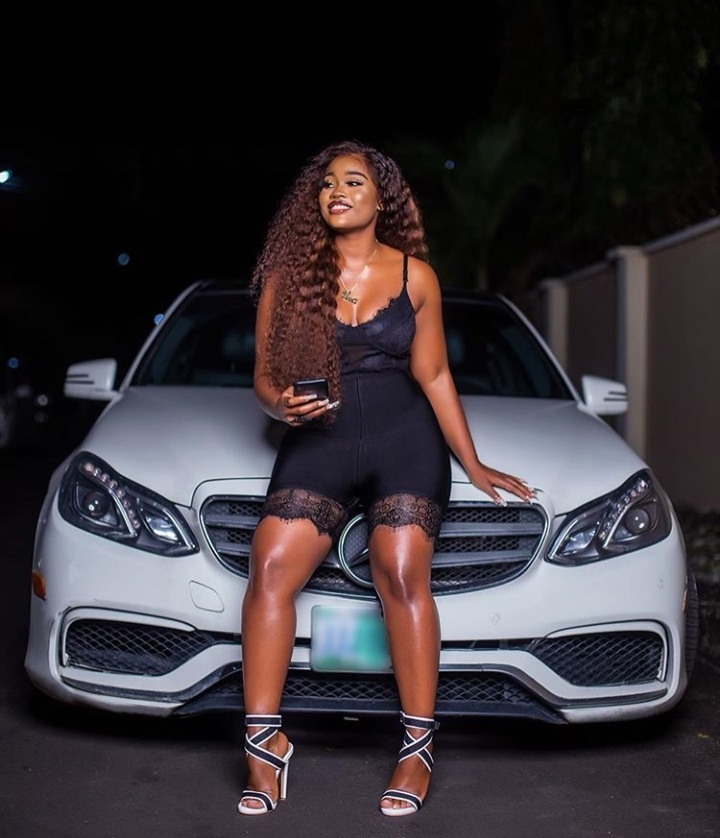