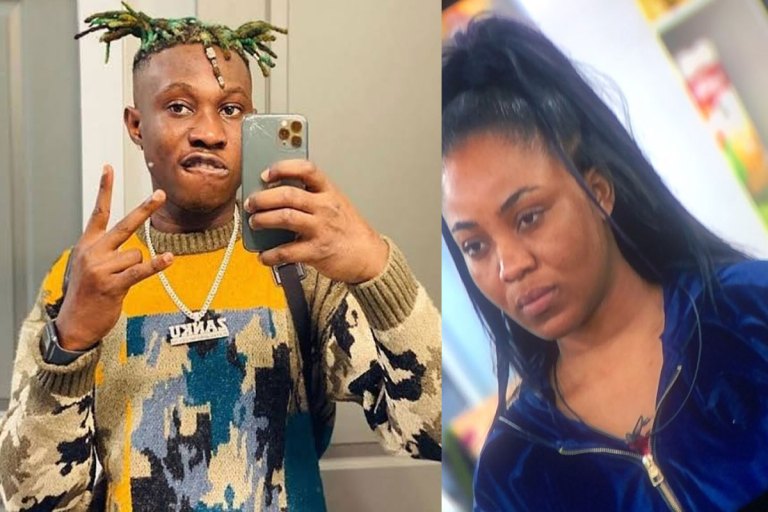 Nigerian singer and songwriter, Zlatan Ibile has reacted to the disqualifition of Big Brother Naija housemate, Erica, from the show after her outburst on Saturday night.

Zlatan Ibile has suggested what Erica needs now after being disqualified following her incessant misbehavior in the house in the past weeks and the recent is the attack she mounted on housemate Laycon, where she insulted and body-shamed him whilst using swear words.

According to the Zanku Records boss, Erica needs 6 derica of sense insinuating that Erica’s actions whilst in the house is because she lacks sense.

A Twitter user identified as Rexxie had tweeted; “At this point I don’t think Erica is Ok up there sha”.

Reacting to this, Zlatan quoted the tweet saying “She needs 6 derica of sense”. 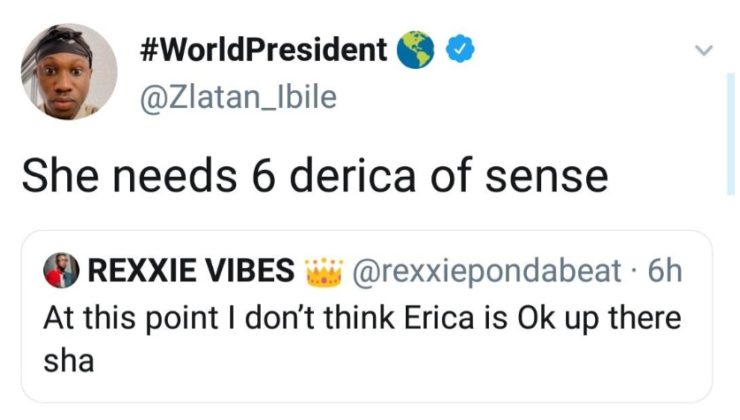 BBNaija: “You Owe Me A Win When I Get Evicted” – Dorathy Tells Prince 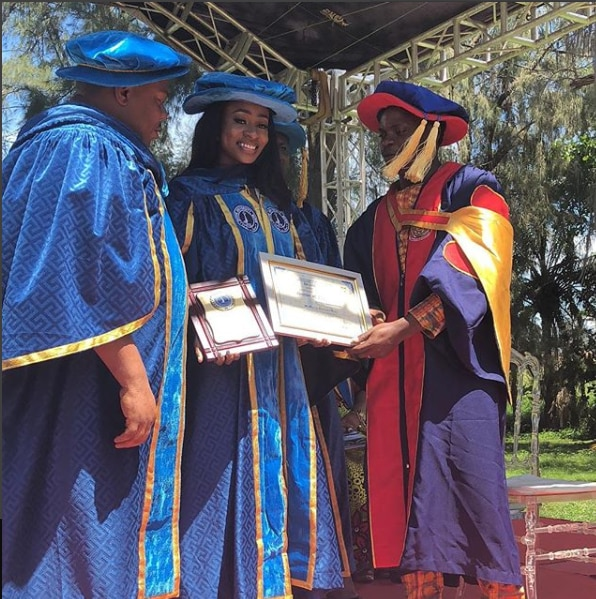 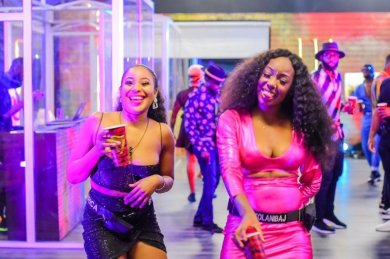 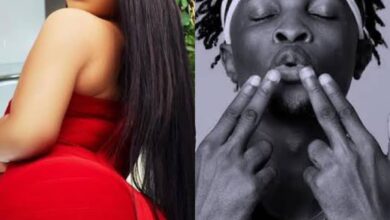 You’ve lost everything, Ozo not like you – Nengi to Laycon (Video)