The Indigenous People of Biafra, IPOB, has warned security agents against the continued detention of one Mazi Ofornedu Okoafor.

IPOB warned that the Enugu State Police Commissioner and other security agents would “pay heavy price” should anything happen to Okoafor while in police detention.

The group, in a statement signed by its spokesman, Emma Powerful alleged that men of the Enugu State Police Command and soldiers had picked up Okoafor alongside his grandfather on August 23rd, 2020, while receiving treatment at the University of Nigeria Teaching Hospital in the State.

IPOB called on the Enugu State Police Commissioner to release Okoafor from custody before it’s too late.

IPOB also alleged that Okoafor had been denied access to proper medical attention, hence should be released.

According to IPOB: “We the global family of the Indigenous People of Biafra (IPOB) condemn in the strongest possible terms the continued inhumane, illegal and immoral detention of Mazi Ofornedu Okoafor who was abducted with his grand father at the (UNTH) Enugu where he was receiving medical treatment for bullet wounds inflicted on him by the same Nigerian Police and soldiers on the 23rd of August 2020 at Emene in Enugu State.

“Why an innocent man, grievously injured by the police, should be chained to the floor in a police cell rather than receiving treatment in a hospital defies logic and common sense. This brand of Janjaweed policing should be condemned by every right thinking person.”

Stressing that the victim had done nothing wrong before the law, the separatist group claimed that, “The Commissioner of Police wants him to die in police custody from the bullets wounds his men illegally inflicted on him.”

“The Commissioner of Police in Enugu State on whose order this recent abduction of Ofornedu Okoafor was made must understand the consequences of his actions. He must release Mazi Ofornedu Okoafor before it’s too late for him. The police must know that they would pay a heavy price should anything happen to Chinedu Okoafor or any of the innocent Biafrans being held illegally in their custody,” the statement added. 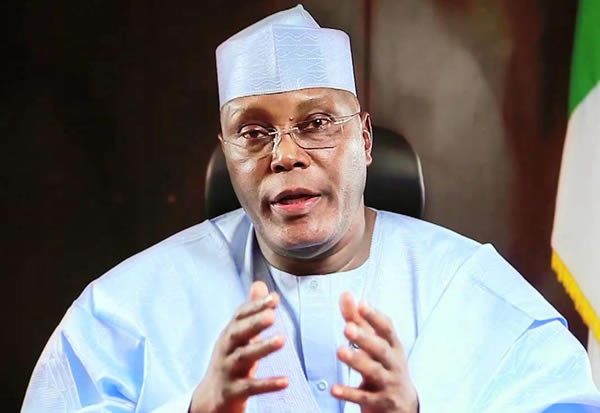 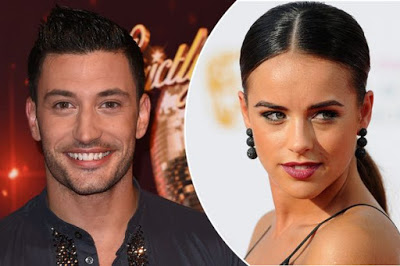 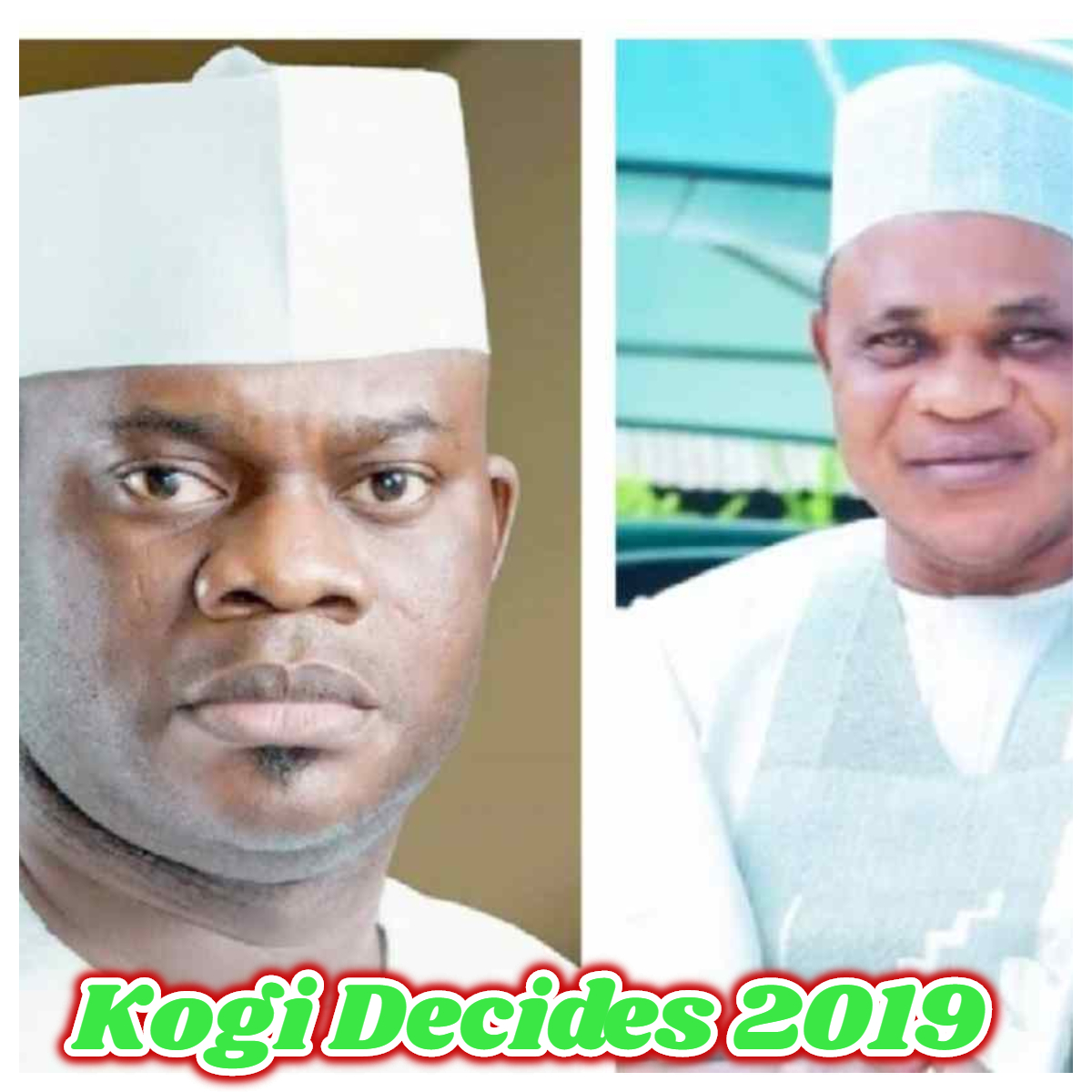 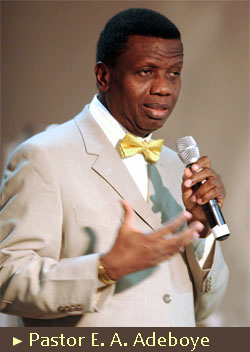