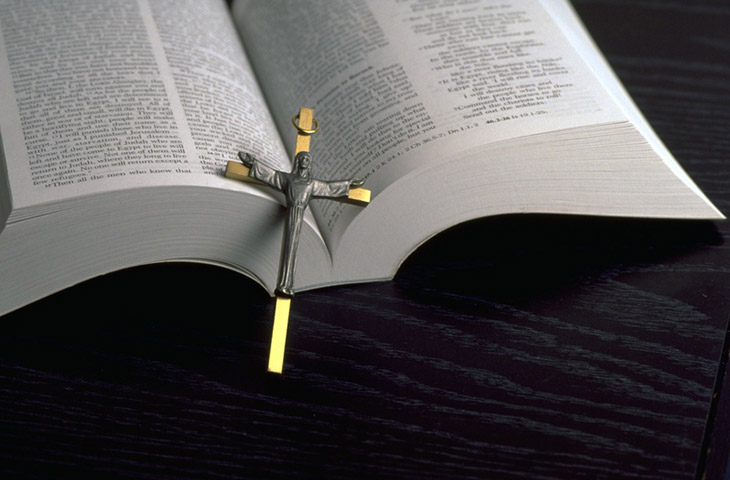 Topic: The Greatest Work of Christ

For we wrestle not against flesh and blood, but against
principalities, against powers, against the rulers of the darkness of this world, against spiritual wickedness in high places. —Ephesians 6:12

Prayer for the day

The battles of life must be faced, but I know they will not be faced without You, my heavenly Father.

Billy Graham Devotional 4 September 2020 was written by Billy Graham, Founder of Billy Graham Evangelistic Association (BGEA). BGEA exists to proclaim the Gospel of Jesus Christ by every effective means and to equip the church and others to do the same.