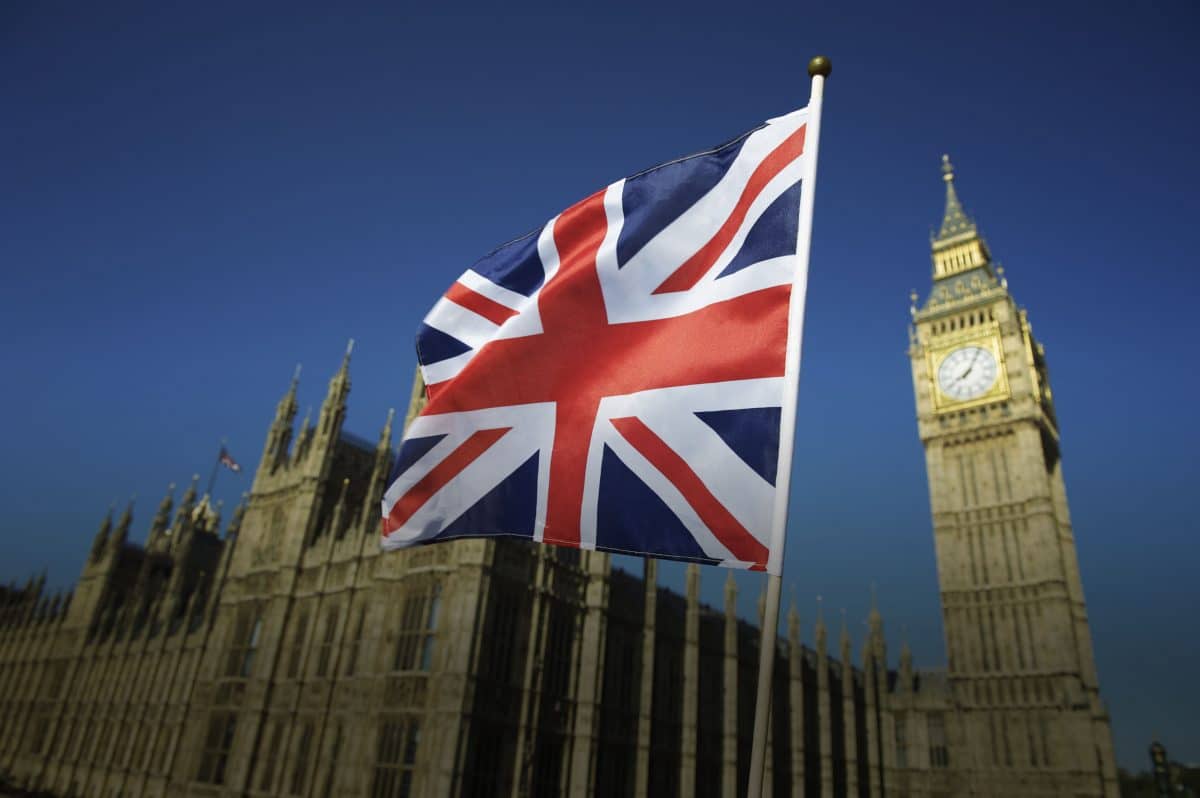 The United Kingdom has threatened to ban politicians who resort to electoral violence, ahead of the Ondo and Edo governorship elections.

This was contained in a statement posted on Twitter by the UK Embassy in Nigeria on Tuesday.

The British government warned that it would seize the assets of such persons and confirmed it would be sending observers to monitor the conduct of the polls in the two states.

“The UK takes a strong stand against election-related violence and, just as we did in the general election in 2019, will continue to take action against individuals we identify as being responsible for violence during the elections.

“The UK will continue to provide support and engagement as we move towards these elections. We urge INEC, the Police and all other agencies involved to work together to deliver free, fair and credible elections,” it read in part.

It also confirmed that the UK High Commissioner to Nigeria, Catriona Laing, has met with leaders of the All Progressives Congress (APC) and the Peoples Democratic Party (PDP), and called for a hitch-free election.

The warning from the UK comes a day after the United States of America (USA) placed a visa ban against individuals who compromised recent governorship elections.

BBNaija 2020: Laycon’s gossip about me will not change my promise – Kiddwaya

Pakistan: IS attack on Sufi shrine in Sindh kills dozens 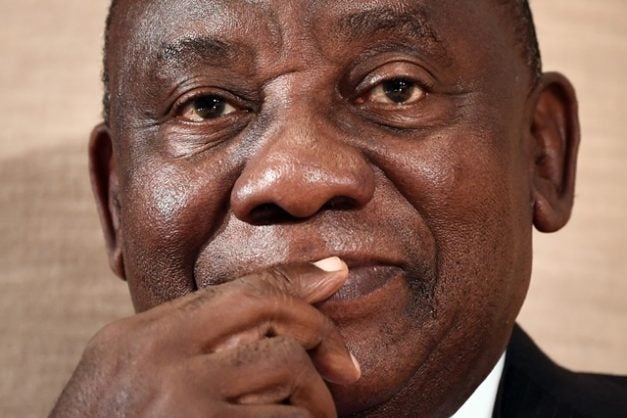 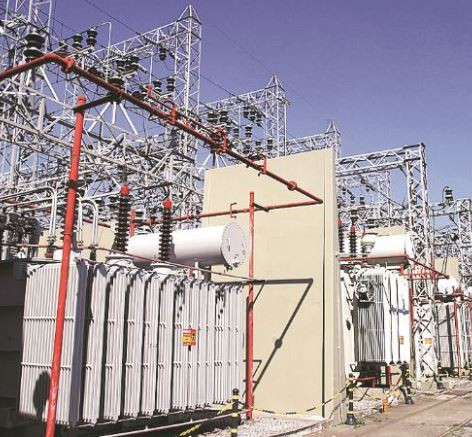