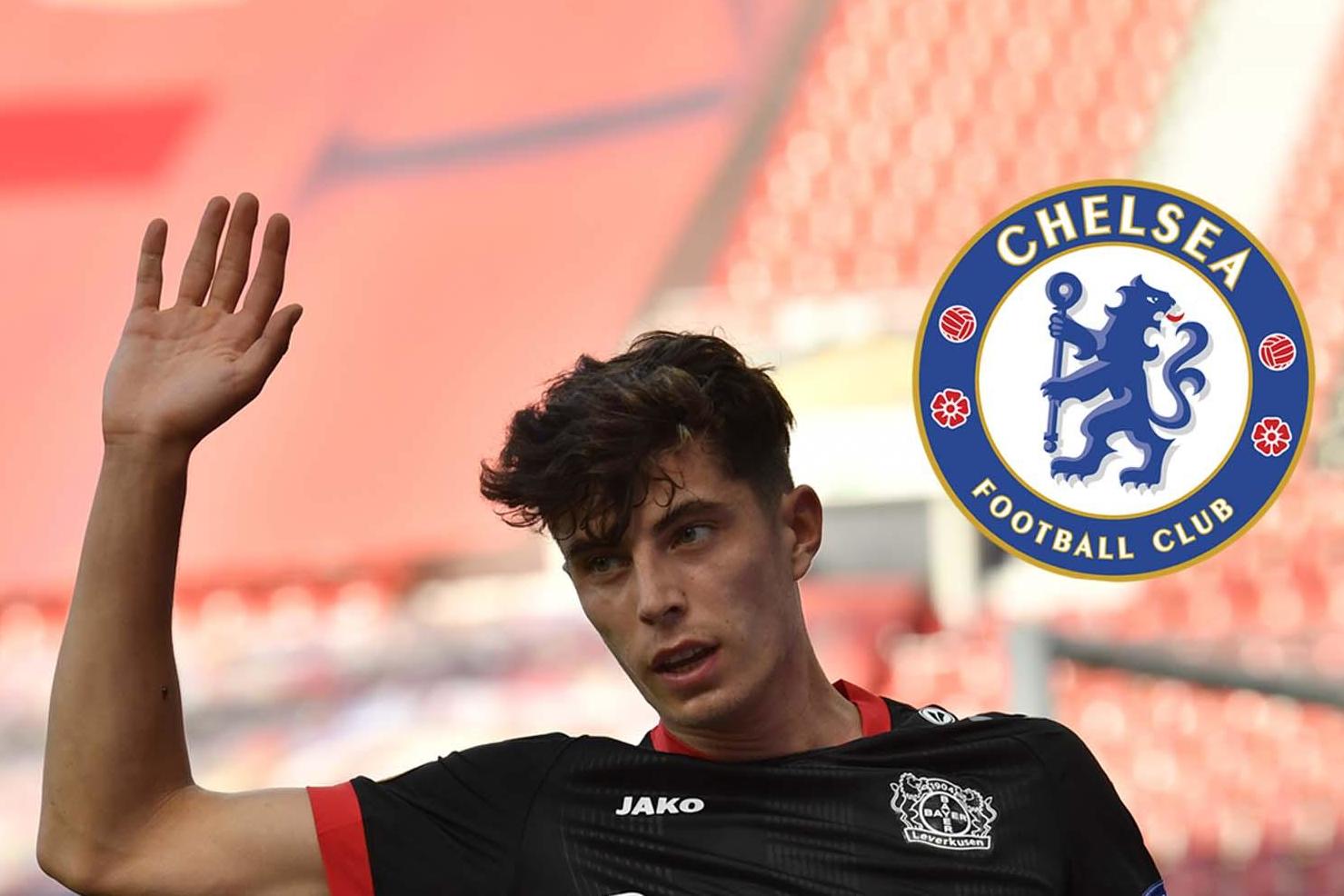 Chelsea have confirmed the signing of Kai Havertz from Bayer Leverkusen.

The Blues were locked in negotiations for the 21-year-old for a couple of weeks and have finally gotten their man.

Both clubs eventually agreed a £90million fee for Havertz.

“I am very happy and proud to be here, for me it is a dream come true to play in a big club like Chelsea and I can’t wait to meet all the players and the trainers. Yeah, I am very happy to be here,” Havertz told Chelsea’s official website.

The German follows Timo Werner from another Bundesliga club RB Leipzig to Stamford Bridge this summer.

Young French defender, Malang Sarr, will however be sent out on loan.

Breaking: I will remain at Barcelona for another season to avoid war – Messi

BBNaija: “Sleeping On The Same Bed With Prince Instead Of Kiddwaya Is A Struggle For Me” – Erica Laments 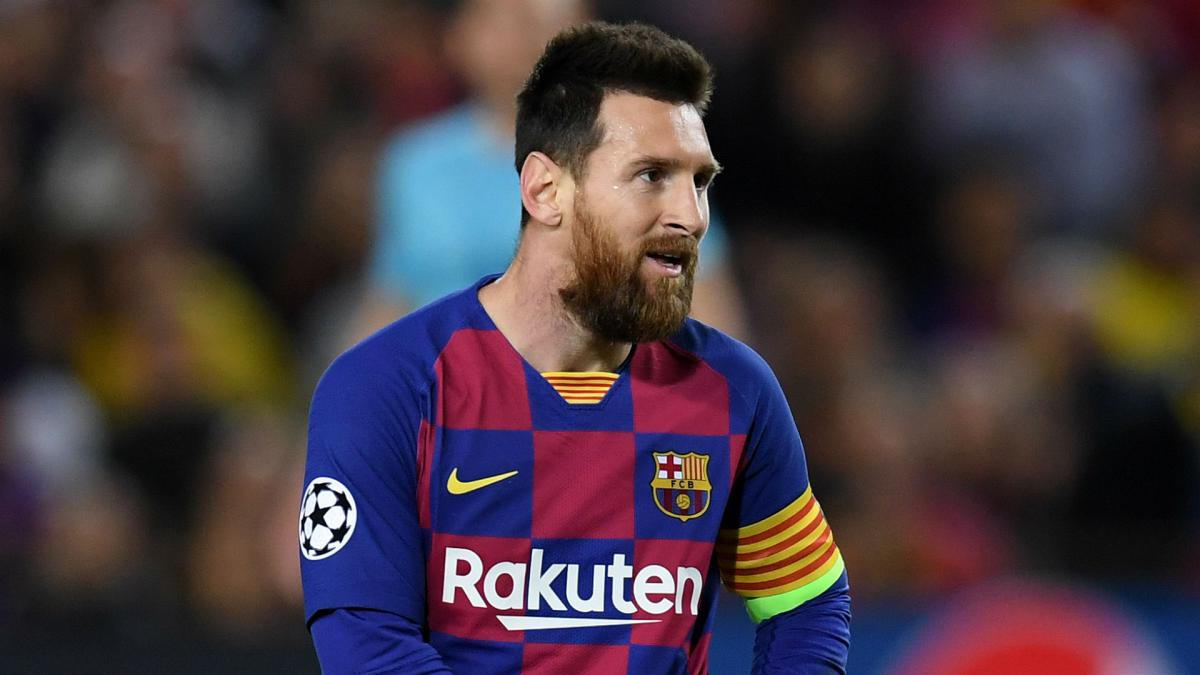