According to Erica, she thinks Kiddwaya doesn’t feel the same way she feels about him but she doesn’t care about that. She stated that she drew nearer to Kiddwaya because she realized they had a lot of similarities.

“What drew me to Kiddwaya is the fact that, I feel like we kind of have some similarities, we’re both carefree, we’re both crazy, we’re kind of complete babies too, and our conversations flowed very naturally, we were very cool. I don’t think kiddwaya feels the same way about me, but I don’t really care about that. I think kiddwaya played a role in my getting strikes, but I think, it’s still my responsibility and I feel like I also played a role in him getting strikes too.”

Speaking about the issue with Laycon and how she got herself into the drama with Laycon, she stated that she doesn’t hate Laycon because they are human and will definitely disagree with each other.

“Laycon, I don’t hate you, we have our disagreements, and to everybody I insulted, Prince, Dorathy, I’m very very sorry. I’m happy to be outside, I’m happy to see my love ones and my supporters.”

Erica is out and shinning! 😊 #bbnaija pic.twitter.com/1iReGHpcAA

Some fans and Twitter users have however reacted to Erica’s interview…..

BBNaija 2018: Teddy A, BamBam caught having sex in the toilet (video) 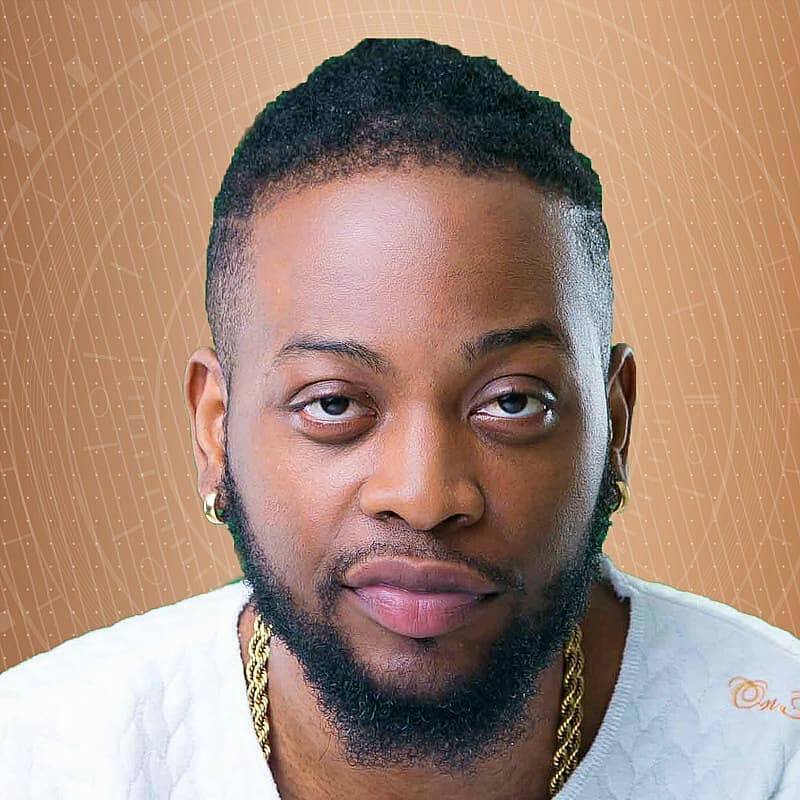 BBNaija: Erica UNITES with Laycon after break-up with Kiddwaya (Video)