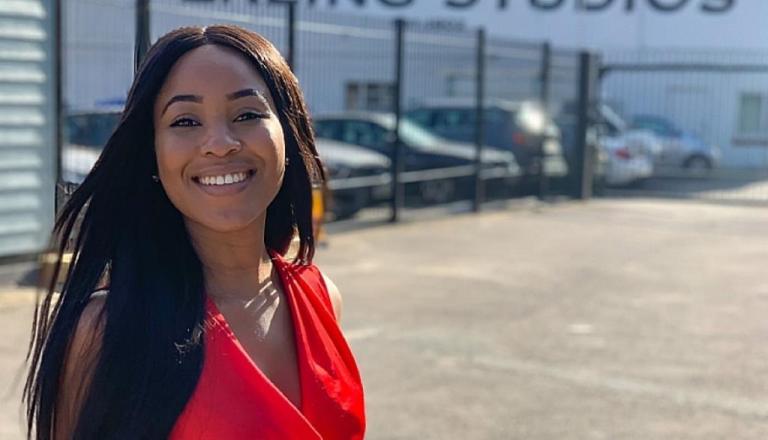 Fans of Big Brother Naija housemate Erica “Elites” have put the public in a shock after they donated 4 million Naira in the GoFundMe account created for Erica after her disqualification.
Few hours after the Big Brother super star was disqualified, her fans created an account on GoFundMe to donate in order to get her the amount which amounts to the prize tag of the Big Brother.

After the account was created, in less than an hour, fans have donated a sum of 2 million Naira. After about 2 hours, the amount has shot up to 4 million naira which is equivalent to $10,000. 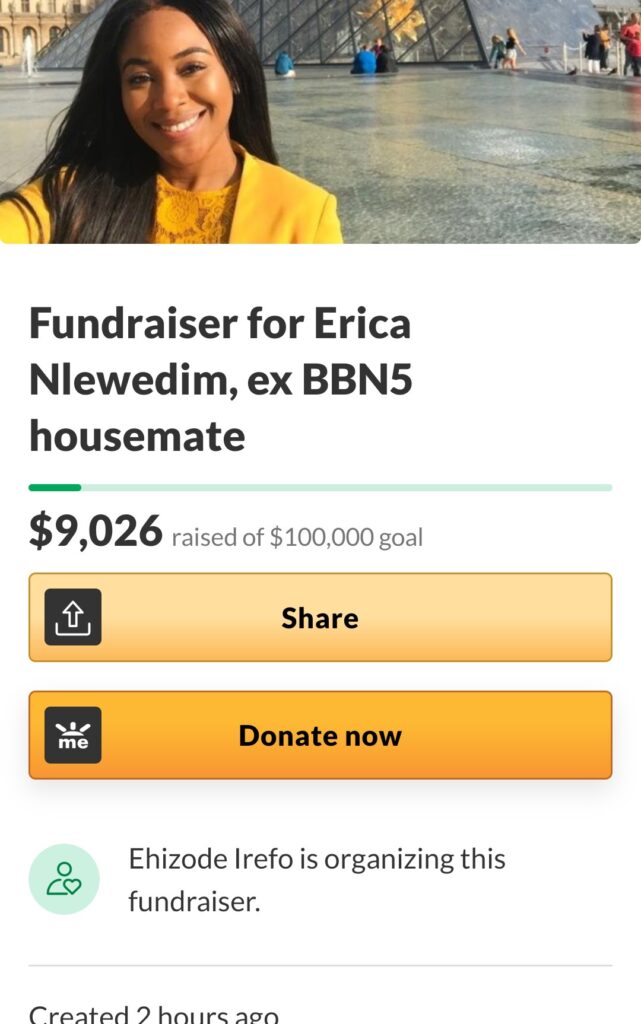 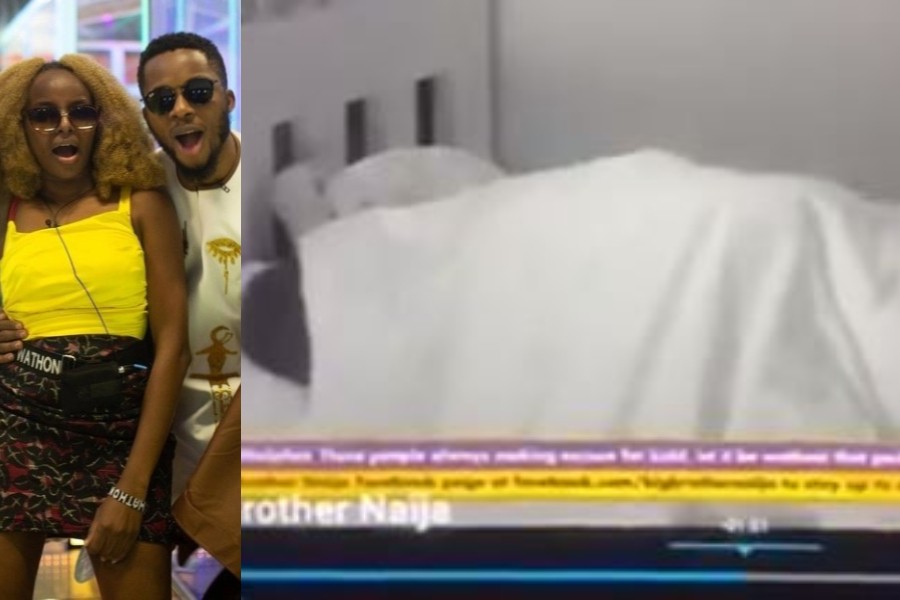 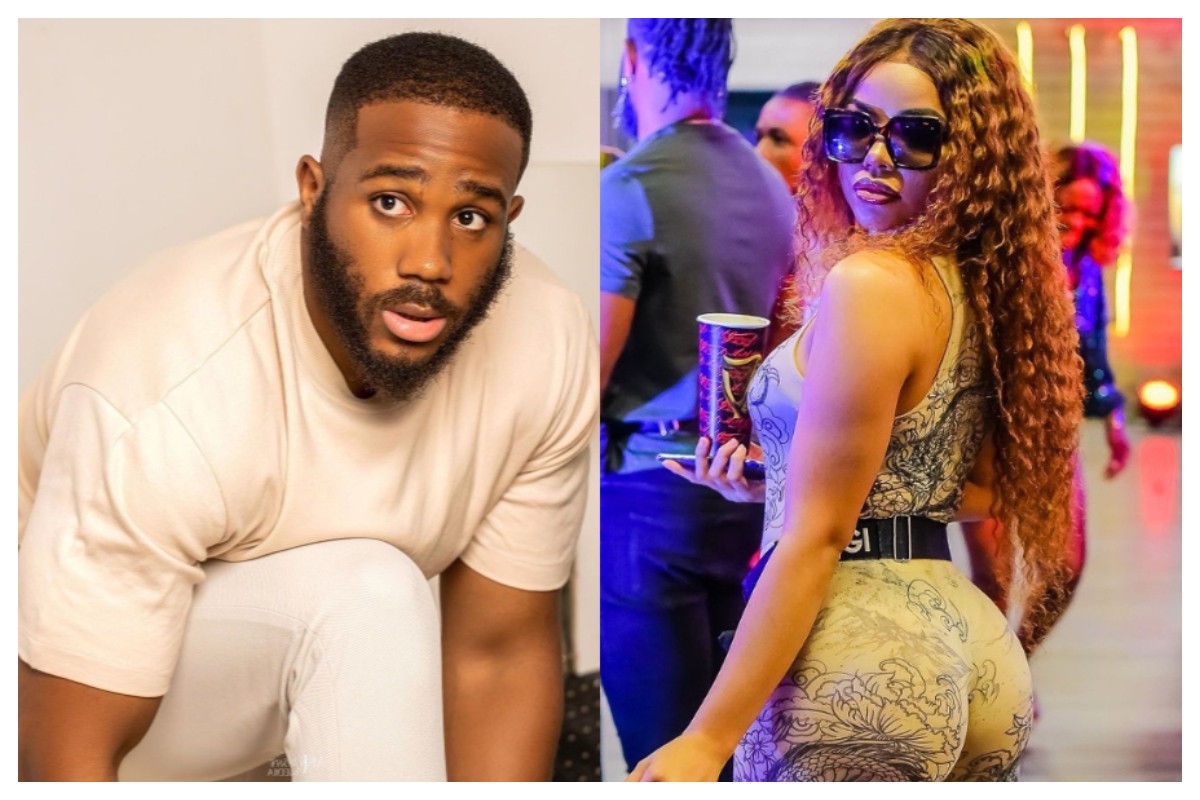 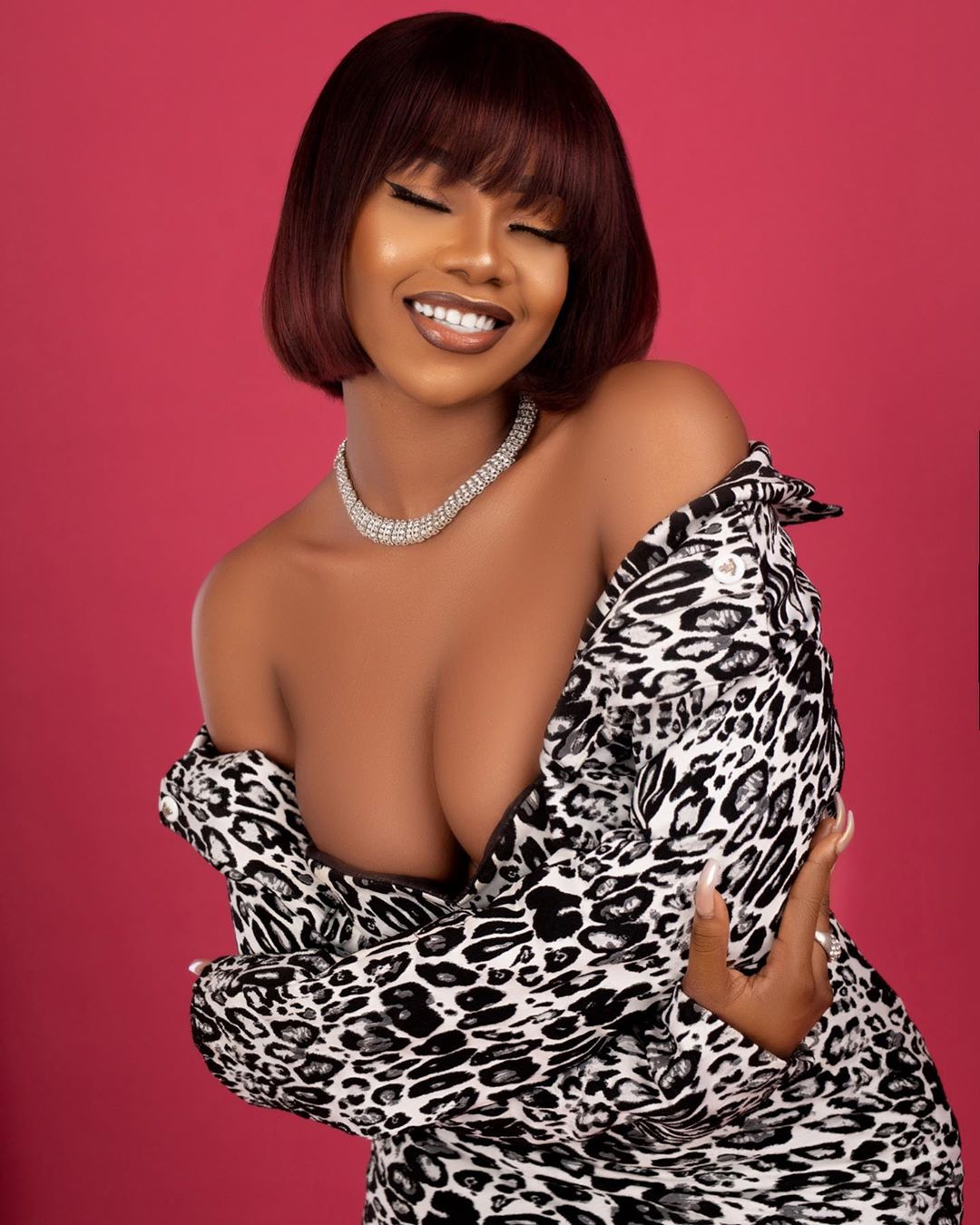 Tacha reveals how she sent her nude photos to someone (Video)

BBNaija 2018: Watch what housemates did to Ebuka after Saturday Night Party