The Coalition of Civil Societies, Osun State and National Associational of Nigerian Students (NANS), have given the Federal Government of Nigeria five days ultimatum to reverse the petrol pump price and electricity tariff.

The protesters in Osogbo, the state capital of Osun on Friday, demanded the government to reverse the pump price to its original N130 and also reverse other anti-human taxes and tariffs increase.

Recall that the Pipelines and Product Marketing Company (PPMC), a subsidiary of the Nigerian National Petroleum Corporation, NNPC, had earlier announced an increment in the pump price of petrol to N151.56 per litre.

The chairman of Osun Civil Societies Coalition, OCSC, Comrade Waheed Lawal, who led the protest, lamented that the Federal Government under President Muhammadu Buhari has failed Nigerians over unfulfilled promises he made during the electioneering process.

According to him, “Nigeria belongs to all and the masses voted for President Muhammadu Buhari because of the promises he made during his campaign, but Buhari has failed Nigerians.”

They, however, give the President Buhari five days ultimatum to reverse electricity tariff and petrol pump price or see a riot of the masses.

BBNaija: You complain like a girl – Dorathy fires Laycon 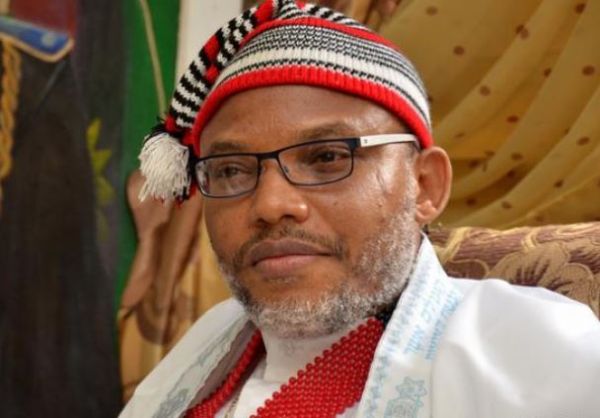 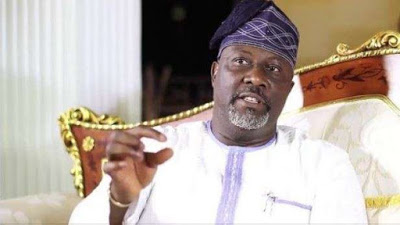