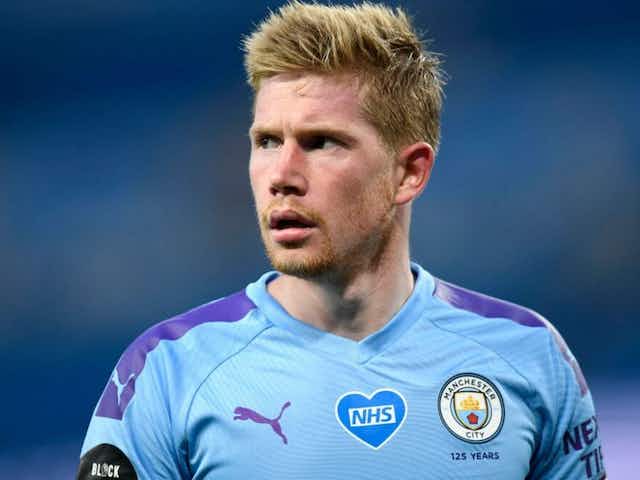 Manchester City midfielder, Kevin De Bruyne, has been voted the PFA Players’ Player of the year for the 2019/2020 season.

He becomes the first City player to win the prize since it started in 1974.

The Belgian’s team-mate at the Etihad, Raheem Sterling, was also nominated.

Buhari warns ministers to request meetings with him through Gambari 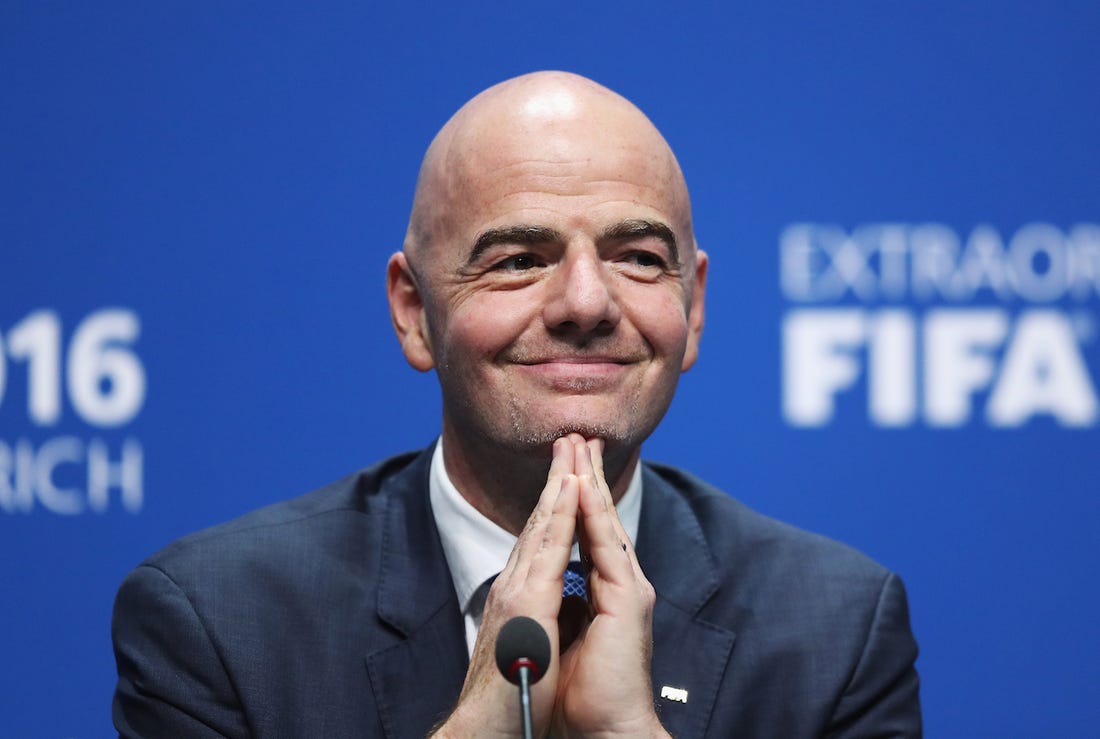 Gianni Infantino has criminal proceedings launched against him in Switzerland