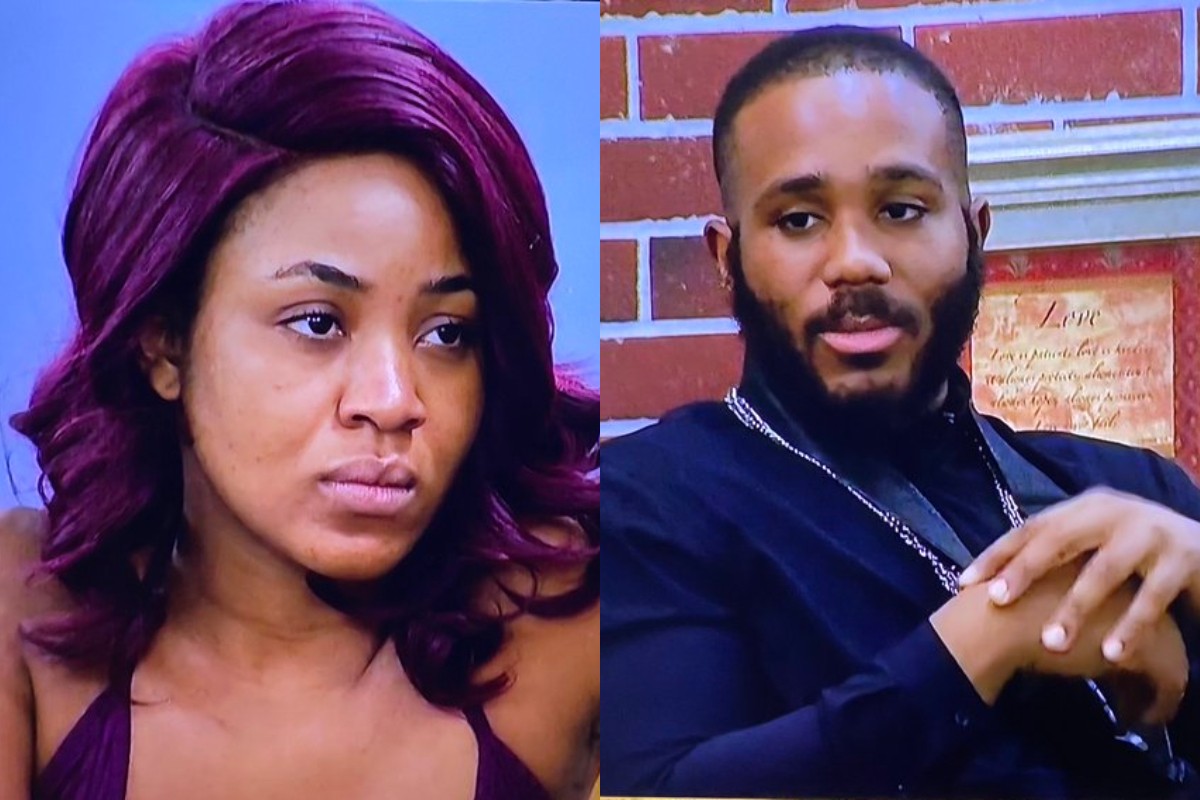 Nigerian actor, Timini Egbuson has added a different interpretation to the disqualification of Erica relative to the ongoing Big Brother Nigeria reality show.

In the view of Timini Egbuson, Kiddwaya could have done better to curtail the confrontation between Laycon and Erica but because he had other sinister moves, he did little to stop the outburst of Erica which became the last straw that sent her home.

While holding this view, Timini claimed that Kiddwaya obviously did that so he could turn his attention to Nengi once Erica is away.