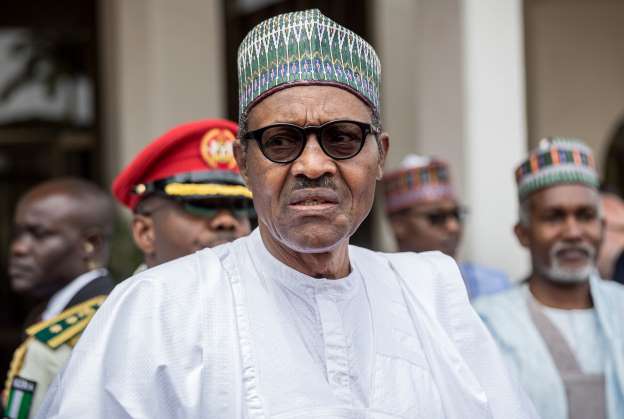 President Muhammadu Buhari, on Tuesday, revealed that at the heat of the bloody clashes between herdsmen and farmers in Nigeria, the United States President, Donald Trump, once asked him why he was killing Christians.

At a point, the President digressed from his prepared speech and narrated his encounter with Trump on the bloody clashes.

He said he managed to explain to the American leader that the clashes were not about ethnicity or religion.

He said, “I believe I was about the only African among the less developed countries the President of United States invited.

“When I was in his office, only myself and himself, only God is my witness, he looked at me in the face, he asked, ‘why are you killing Christians?’

“So, I tried and explained to him (Trump) that this has got nothing to do with ethnicity or religion. It is a cultural thing.”

Meanwhile, the Christian Association of Nigeria, in its reaction, described Buhari’s revelation of his conversation with Trump as weak.

CAN’s Vice President and Chairman of the association in Kaduna State, John Hayab, in an interview with one of our correspondents, said, “Buhari and his government will never stop from amusing us with their tales by moonlight because what is happening in Zamfara, Sokoto, Katsina, Birnin Gwari, Southern Kaduna, Taraba, Plateau and others cannot be described as a cultural thing.

“President Buhari’s weak story about his conversation with President Donald Trump further confirms why his government does not care about the killings in our country by calling them cultural things.

“Just this (Tuesday) evening, I received a report from the Kaduna Baptist Conference President about the number of their members that have been killed by bandits in Kaduna State from January 2020 to date to be 105 and our President will call it a cultural thing? All we can say is may God save our Nigeria.”

Trump asked me why I am killing Christians in Nigeria – Buhari 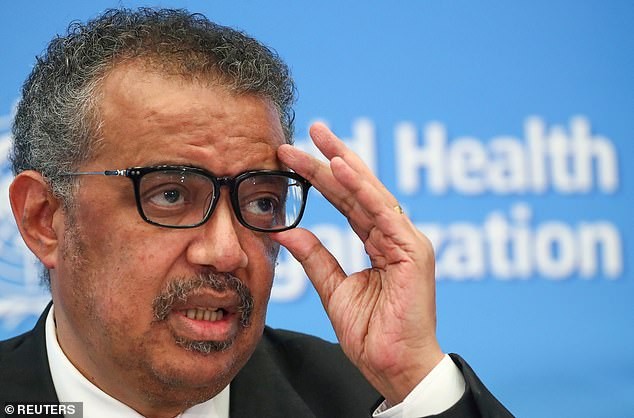 Why WHO suspends use of Chloroquine for treatment of COVID-19