Ranbir tells that he has strong intuition that Sanju is the mastermind. Abhi says he will not leave Sanju and calls Police. Sanju is talking on phone and tells that he was once caught by the police and got jailed, but today when he went to the Police station, he was treated as if a big man came to Police station. Rhea comes to Sanju’s house and takes the keys from under the flower pot. Abhi and Ranbir reach Sanju’s house.

Ranbir tells that he got the address from the Police station. Abhi says I will call Police here. Sanju thinks he shall record the video while taking money from Rhea as they are not trustable. Ranbir says if he is talking to himself. Abhi asks him to look for the window and gets inside anyhow. Rhea is waiting for Sanju and thinks where is he? I hate people who keep me wait and I hate Sanju. Ranbir jumps down inside from the window. Rhea hears the sound and hides. Ranbir is about to see her.

Sanju gets down from the car and starts walking. Abhi follows him and kicks coke can by mistake. Sanju turns and looks back. Abhi hides and thinks if he does any mistake then he will lose chance to prove Prachi innocent. Sanju sees him and hides. He thinks Aaliya sent her brother to get me caught and thinks to make a call to Rhea and record their conversation. He says you want to trap me? Rhea hides under the dining table.

Ranbir sees Prachi’s photo frame kept on the table and gets angry thinking how dare he to keep her photo in his house. Rhea’s phone rings. She switches off her phone. Ranbir hears the phone ringtone and thinks someone is here, but hiding from me. Sanju thinks Rhea is not picking the call so she is involved. He thinks to call Aaliya and record her conversation. He calls her. Aaliya asks Sanju to get underground as he got the money.

Sanju asks how would be the jail to get underground and accuses her for sending Abhi to catch him. Aaliya asks what are you saying? Sanju says you does good acting. He says I came in your talks and planned against the girl whom I love. He says if Abhi catches him, then he will take her name. Aaliya says she will kill him if he takes her name. Sanju tells that he has three murders in his hand as told by Pandit ji. He thinks to hear the recording. Rhea hides from Abhi. Sanju thinks to get inside the house and then escape from the other side of window.

Abhi looks at him as Sanju gets up and goes. He rings the bell, thinks Rhea is inside. Ranbir opens the door. Sanju says I will come again and tries to go out, but Abhi comes there. Ranbir asks why you got scared seeing us. Sanju says no, why will I get scared. Abhi asks who was those two men? Sanju asks who? He says he will drink water and tries to escape with the money bag which Rhea had kept there, but Ranbir and Abhi catch him and find the money falling down from the bag.

Ranbir and Abhi slap Sanju and ask him why did he get the money stolen? Abhi says you had stolen and trapped Prachi calling her as mastermind. He hits him. Ranbir says Prachi was in jail because of you and lost her job. He asks him to say why he got the money stolen. Sanju tells that he had stolen the money. Rhea hears everything from behind the sofa and gets shocked. Abhi asks him to tell everything.

Abhi finds Sanju’s phone there. Inspector takes the phone and hears the recording. He says it is some woman’s voice, who asked Sanju to get underground as he got the money. Ranbir asks will you leave Prachi? Abhi says sir has heard with his ears about Sanju’s confession. Inspector says yes, we will leave Prachi. They all leave from there. Rhea comes out from behind sofa and calls Aaliya.

Vikram asks what are you saying? He says the matter is Prachi is right and tells that she is not blaming anyone, as she is level headed and thinks from her mind. He says Prachi knows that who is her well wisher and who thinks of her bad, looks at Aaliya. Pallavi asks why Ranbir is upset with Prachi. Vikram says they are friends and it happens between friends.

Aaliya gets bored with their emotional drama. She tells that Prachi is not nice, like she seems to be. Rhea calls her again. Vikram says your call came.

Aaliya sees Rhea’s call and calls her. Rhea tells her that Dad and Ranbir had caught Sanju, beaten him and he had confessed that he had done the theft on someone’s sayings. Aaliya asks did he take my name? Rhea tells that he didn’t take your name, but said that he had stolen the money on some woman’s sayings. She tells that Sanju’s phone has your recording, but as it fell down, your voice was not clear. She says your recorded voice will be tested and asks her to do something.

Kumkum Bhagya 2nd September 2020 Update ends as Aaliya says she has to go to Police station now. Rhea says do something, I am scared. Aaliya comes to Vikram and asks him to come to the Police station to save Ranbir. They leave. Rhea thinks do something…

This is Fate 2nd September 2020 Update 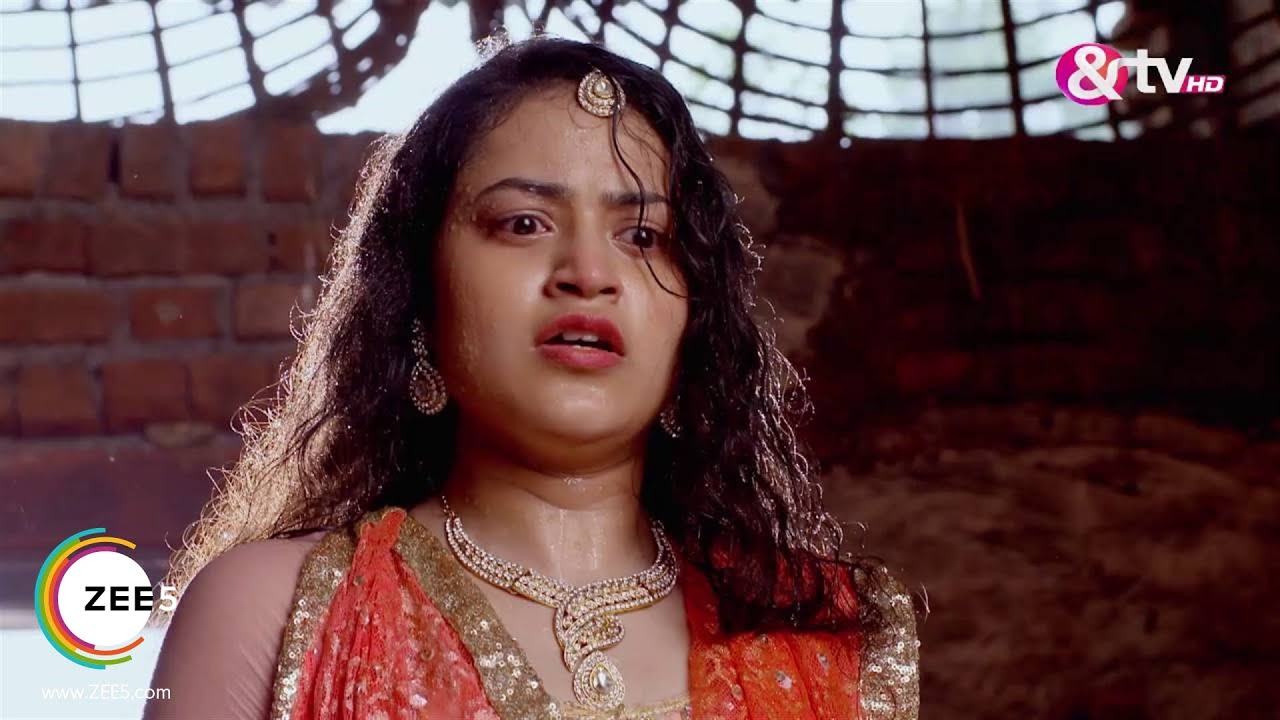