Mrs. Chaubey tells that Maya and Ranbir are getting married and asks her to befriend her. Rhea says she will see when marriage happens. Mrs. Chaubey says you are very stubborn and tells that they are from Chaubey’s family and they decide to do or break the marriage. Rhea asks her if she has done with lecture and says bye. Mrs. Chaubey says you are having so much attitude. Rhea says yes, I am born with attitude as I am Abhishek Prem Mehra’s daughter. She says attitude is in her blood and this marriage is happening because of her one mistake and that’s why she came to cover up, says may be the marriage can break due to that mistake. Mrs. Chaubey thinks what was that mistake?

Maya asks Ranbir what happened? She asks him how is she looking in his favorite color, tells that she got these matching dress so that they look sweet couple. Ranbir says I had met Rahul outside and he told me everything truly. Maya says a husband gives a gift to his wife today and you are lowering my image. She says you are saying this as you loves Prachi and want to marry her. Ranbir asks did I say this? He says I met Rahul outside. Maya says everyone knows about Prachi, but not about Rahul. She says Rahul was my ex boyfriend and past.

Ranbir says you love him even now and wants to live your life with him. Maya says she lied to him so that he don’t take his life. She says if I divorce you then people will joke on you. She says once an Indian girl marries, she doesn’t change her husband. She says I am just yours and you are mine, I will not let you become of anyone else. Ranbir gets shocked and goes out. He thinks of her words and gets worried. He thinks how to come out of Maya’s trap and Prachi is very far from me. He calls her.

And thinks why she is not picking the call. He gets Prachi’s message that she can’t come today, thinks how to get saved from Maya. Maya comes there and asks if he is thinking about Prachi, tells that it is clear in his eyes that he loves Prachi. She tells that they had gone to Prachi’s house and Bade Papa warned them not to come to marriage. She says you know well how is he? She says now we know each other’s secrets and can enjoy our married life. He sees Prachi standing and calls her. Maya asks where is Prachi.

Ranbir says I thought as if I saw her. Beautician calls Maya and she goes to get ready. Ranbir thinks if she was Prachi. Aryan collides with Ranbir and asks whom is he searching? Maya. Ranbir tells that he has gone mad and seeing Prachi everywhere. Aryan asks him not to take stress and tells that Prachi will come. Ranbir tells him everything and says Prachi will not take a big risk for me, as she don’t love me. Aryan asks him not to become a judge.

Ranbir tells that he has a feeling that he will lose Prachi, if he marries Maya. He says Maya has told him that she will not divorce him after marriage. Rhea comes there and tells that she will stop the marriage. Ranbir says you can’t do anything now, only Prachi can stop this wedding. Rhea looks upset.

Everyone dances. Pallavi dances with Mrs. Chaubey and others. Aryan asks if your mother is happy for your marriage. Ranbir tells that Punjabi dances when the song starts. Dushyant comes and takes Ranbir to dance. Ranbir dances. Prachi is among the dancers with Shahana and asks the latter to stick her moustache well. Shahana sticks her moustache. Prachi asks Ranbir to come out. Ranbir says I knew that they had asked you not to come here, and says then also you came here for me. Prachi looks at him and smiles. Ranbir thanks her.

Prachi says I have to come here, and tells that how can I see you marrying someone else as I…Ranbir asks why you don’t want me to marry someone. Prachi looks at him. song plays…ek din kabhi…He asks her to answer. Prachi says because….Ranbir asks why you don’t want me to marry someone. Prachi closes her eyes and says I am your friend, and has promised you that will not let you marry him. Ranbir says why? He says Dushyant had threatened you not to come here. Prachi says she was worried for him and says you had blamed me if I haven’t come. Ranbir smiles and says you might know with whom I shall marry, which girl is right for me. He asks her to say being his friend.

Aaliya tells Pallavi that her one wish have never fulfilled yet. Pallavi hopes Ranbir and Maya’s marriage stops. Mrs. Chaubey brings a girl there and tells that even she married the guy who didn’t love her before marriage, but now he loves her and they have children now. She tells that Maya and Ranbir will love each other after marriage and will have a happy life.

Kumkum Bhagya 9th September 2020 Update ends as Prachi sees Dushyant coming towards her and hides her face with the veil. Dushyant asks who is she and where she is going? 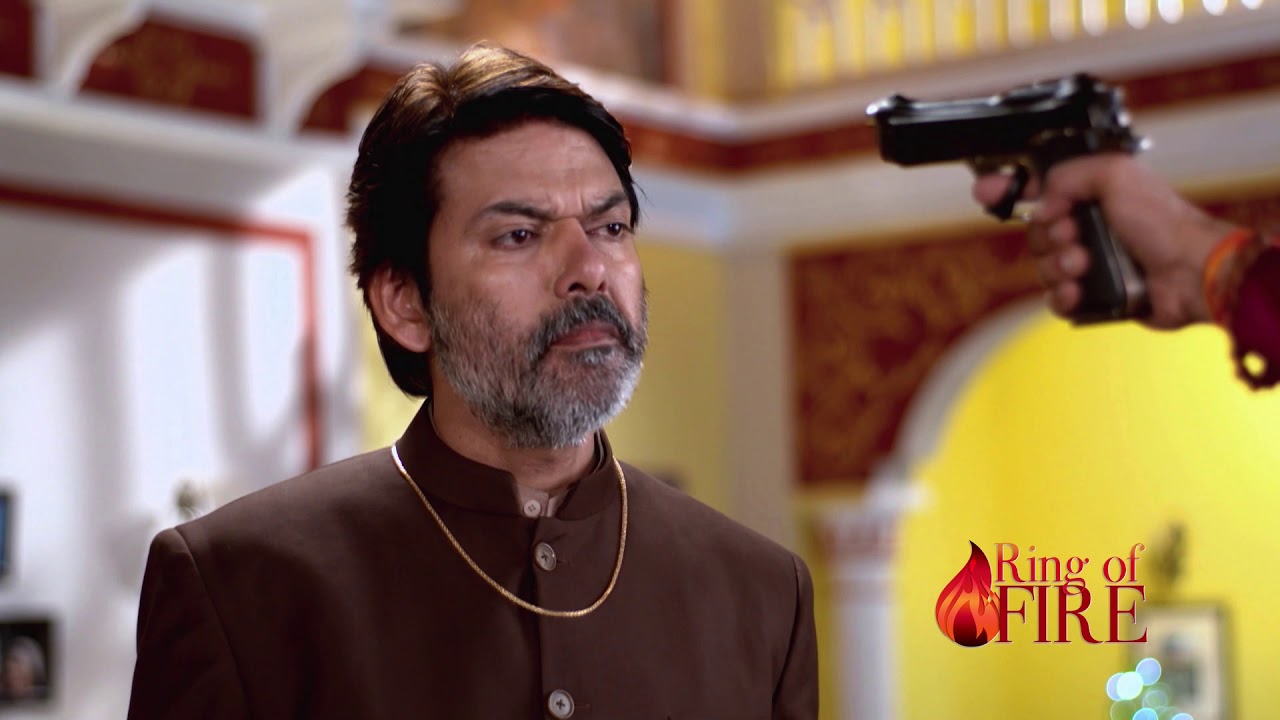 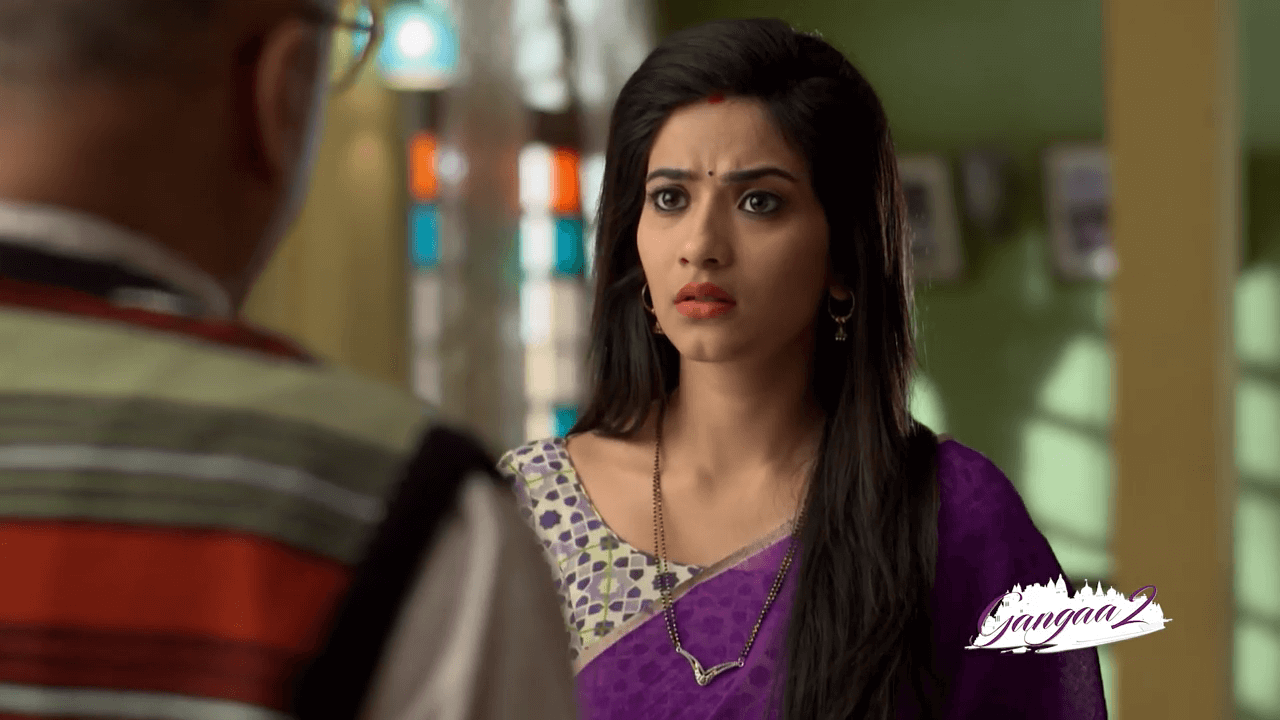 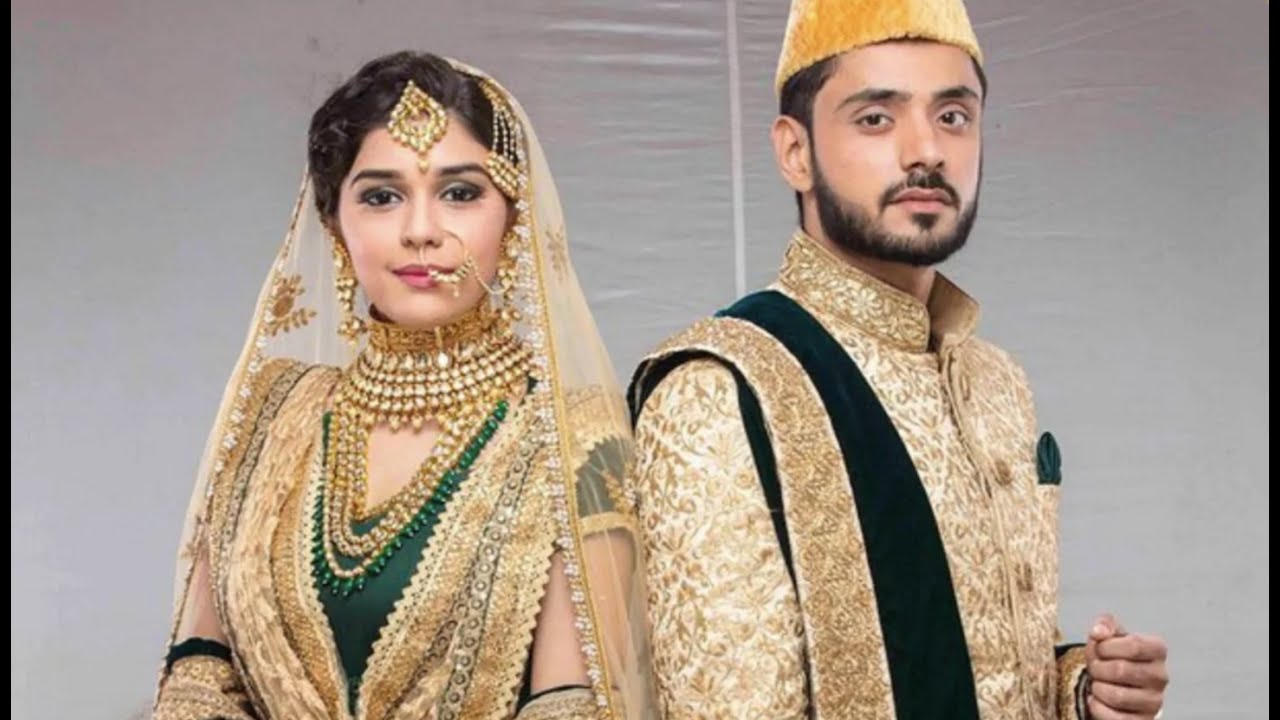