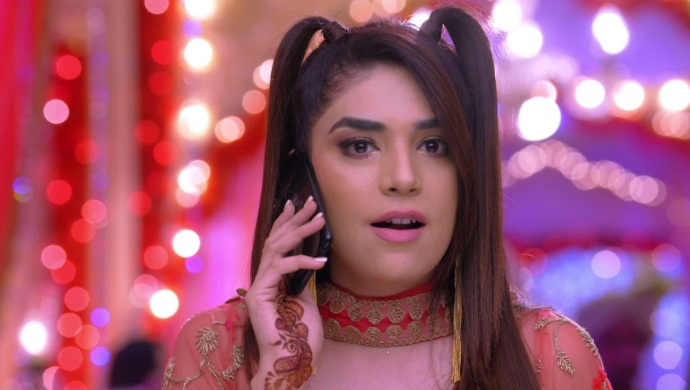 Kundali Bhagya 11th September 2020 Update starts as Preeta is in her room, she gets a call from Sarla who asks how she is, she tries to say something but is not able to, Preeta asks what has happened and why she is so nervous talking to her own daughter.

Shrishti mentions that she cannot understand her mother as she is talking while smiling, Janki says that she might be trying to say something important as she got worried when Shrishti mentioned about the first night.

Sarla explains that she was not able to fulfil the rituals of the norms and so she doesnot know what to say, Preeta asks that she say anything without any worries, Sarla mentions that she wanted to inform Preeta of what her duties were going to be in her new house but was not able to and so she wants that Preeta never let anything wrong happen to her family and always keep the relations together, Preeta says that she should not talk about karan as he did not want to accept her as his wife and only agreed to prove that she is the one who is wrong and he even blames her for the condition of Mahesh Luthra.

Sarla answers that she knows who are against the family, she says that Preeta is aware of how Sherlin and Maira are trying to ruin their family which is why she took this step and everything will be alright, She even says that Karan is a liar and said that she wanted the alimony from them, Sarla says that he might be instigated by both Maira and Sherlin as they never wanted her to come to the house, she says that he even called her as a 4th fail doctor which is really embarrassing as he mentioned it in front of everyone.

Sarla explains that whenever a girl is born the parents dream that one day a prince will come and take her as his wife and keep her after giving her everything that he can, she knows that Preeta was joyed when she saw him under the veil and he has only a single face, she is his best friend and even if he is angry with her he doesnot care for anything else, Sarla says that when he first married her she thought that Preeta would be in his house however he left her and she took the flowers from her hair but she still refused to remove the Kumkum and Mangal Sutur and it was because she was connected with him, so she should keep the relations together and fulfil all her desires. She also explains that Preeta should build her relation with Karan, Shrishti thinks that her mother is trying to inform her sister what should happen in the first night after the wedding, Janki pulls her ears saying that she should stop thinking like this.

Sherlin explains to Maira that there is nothing between Karan and Preeta, the only reason he accepted her is because he wants to show everyone that Preeta only desires his money which si what the girls like Preeta only want, she assures Maira that karan would make her sleep on the balcony, Maira gets relaxed saying that she is sure karan would do the same thing and in the morning she would throw Preeta out of the house.

Sarla explains that Preeta knows what kind of things karan likes and it is the best thing that the husband and wife are friends even before being married so it helps to strengthen the relation and she is sure that her daughter would make sure that every relation is just the way it is without any problem.

Karan comes to Rishab’s room asking what he said in front of the police that there is the ritual of GrehPerwash in their house, Rishab answers that he cannot lie to the police, Sameer also comes saying that he said that the inspector was his fan and that same fan ruined all his plans.

Shrishti is in her room opening the window thinking that this would the first night when she would sleep alone and would not have to listen to her scolds at every moment ,she would miss it but it is the right thing as she has finally got to her house, she sits on her bed wondering why her mother never says it clearly and always has to make a story, she decides to call Sameer and when they talk he says that Preeta is in the room of Karan while he is in the guest room, she gets worried saying that it is very crucial that they both should be together in a room as this is the only way that their relation would work, she explains that he should go to karan to say that Preeta thinks that he is nothing and she is the only one who has brains in the house which would make him angry and he will be forced to go into the room with her.

Sameer refuses to do anything saying that he will be beaten if he tries to do anything like this, Shrishti mentions that he is his brother and has some duties which he must fulfil however he still refuses, Shrishti then threatens him by saying that if he doesnot do what she is asking him then she will come to the Luthra house and say to everyone that he tried to kiss her. Sameer gets really tensed hearing her threat. 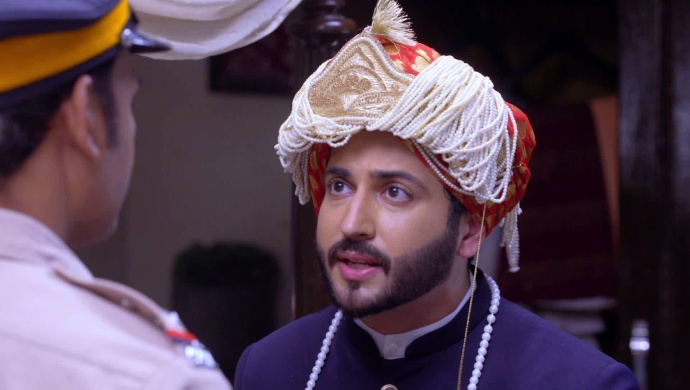 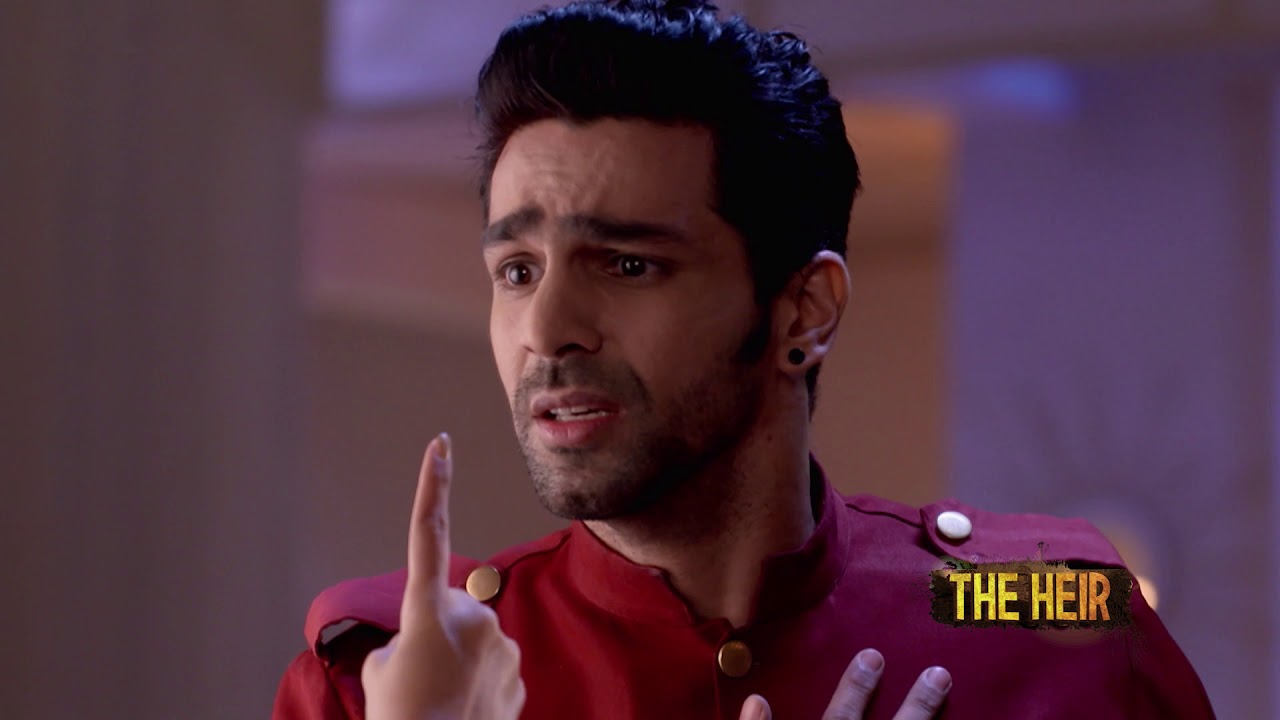 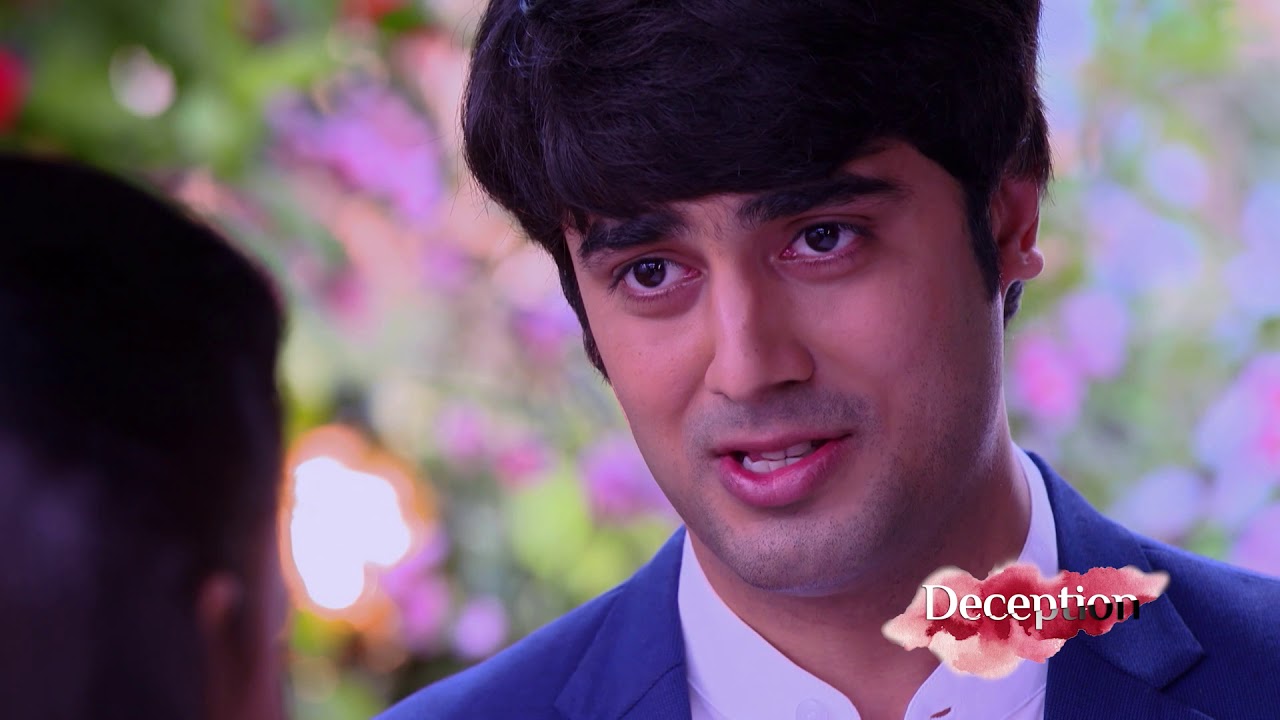