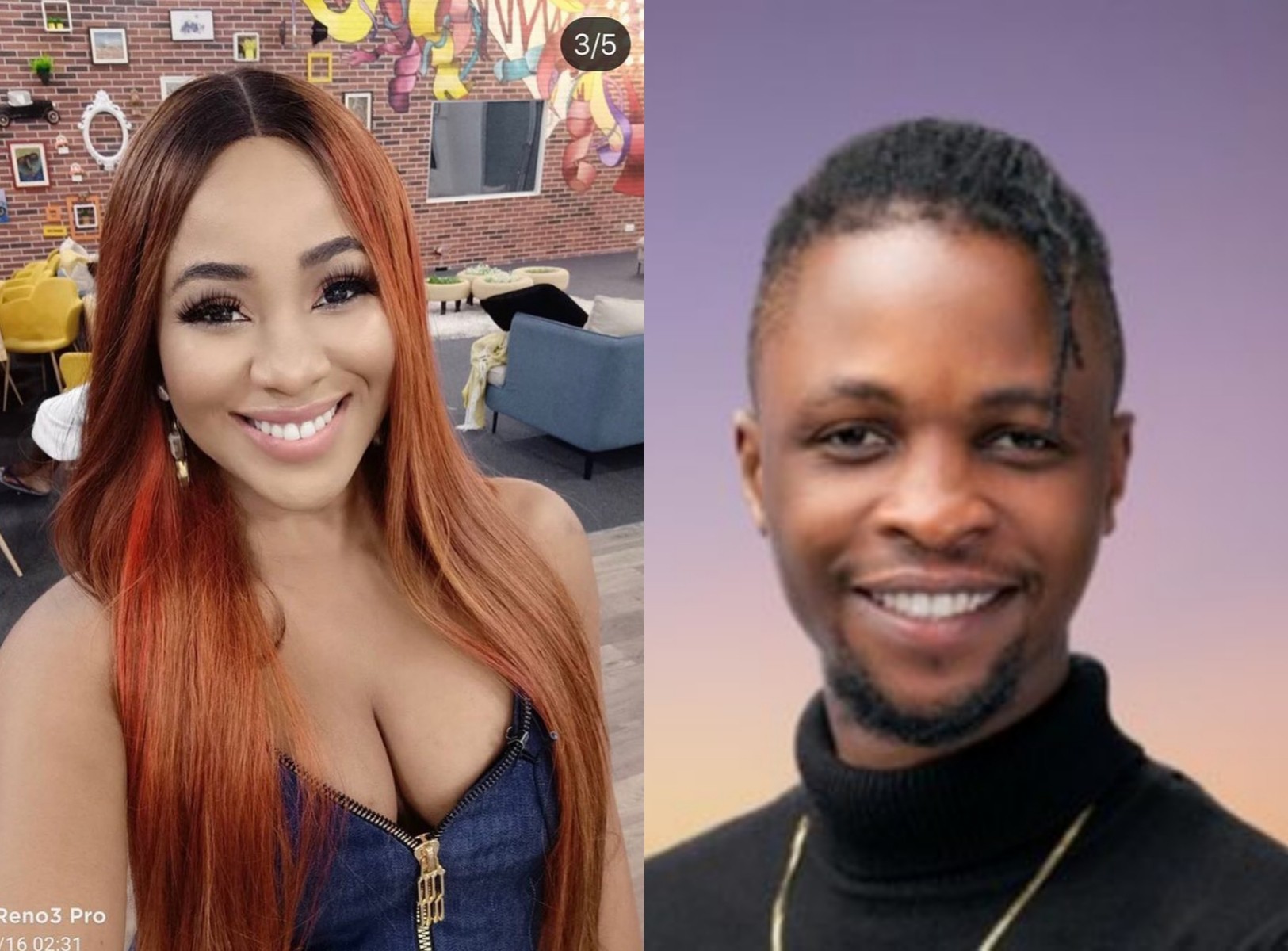 Erica Nlewedim has denied reports that the winner of the show, Laycon, told her he was a Sickle Cell carrier.

It was reported that the UNILAG graduate, had confirmed that his sickle cell status.

According to him, “My blood group is Sickle Cell, I don’t like to tell people my genotype because I feel they will think I’m sick.”

Following the development, Erica was dragged after many social media users claimed Laycon told her about his health issues which she used against him during the altercation that led to her disqualification.

However, Erica in a video via her Instagram account on Tuesday morning dismissed the claims, adding that she never knew Laycon had Sickle Cell.

She said, ”I have been seeing a lot of crazy stuff on the internet saying that I knew about Laycon’s sickness and I used it against him.

“Come on guys, in all my time in that house, I am sure you have seen the kind of person that I am. I am a very emotional person.

“I am very sensitive to people’s feelings. If I do things wrong, I always go back and apologize.

“There is no time I have ever used whatever someone says to me against them because I know how bad I would feel if someone does that to me.

It was just bottled up emotions. That is it. That’s what happened.”

NEWS: BBNaija 2020: Real reason I always fought Neo, future relationship plans – Vee
She further addressed her ‘relationship’ with Kiddwaya, stating that there’s no relationship between them at the moment.

“First of all, he is my friend. He was my best friend in the house. He is a very great guy. He is very intelligent.

“He was there for me and is still there for me. About a relationship? I am not sure about that because no one knows the future but the thing is the pressure is not going to help so guys just allow us work on ourselves.

“For me, I want to work on myself, my brand and I know he has plans for himself and his career.

“I don’t know what is going to happen in the future.

You guys already know I like him but what comes first is my career,” she added.