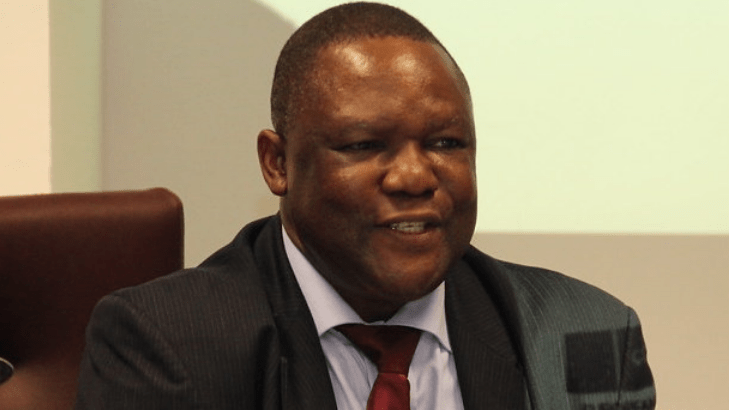 A former Deputy Governor of the Central Bank of Nigeria (CBN), Obadiah Mailafia, has claimed his life is in danger.

The Department of State Services (DSS) invited Mailafia in August, over his allegations that a Northern Governor is the leader of Boko Haram.

After his second DSS invitation, the Criminal Investigation Unit of the Police in Abuja, asked him to appear before it.

But Mailafia refused to honour the invitation and instead filed a lawsuit seeking a restraining order against his invitation by the police.

Speaking to reporters in Jos, the Plateau State capital, after he was interrogated for a third time by the DSS, Mailafia said he has been getting threats to his life.

“I have indicated that I have reason to believe that my life has been in danger.

“I have no conclusive proof but I get threats, I get calls.

“Where I was staying, on Thursday, I saw some strange people at the gate trying to break in. I jumped the fence and escaped because I don’t know who they are,” he said. 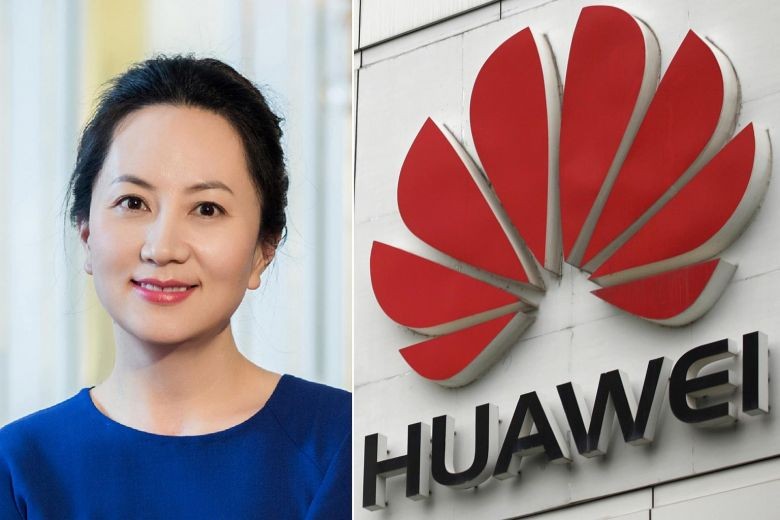 Huawei founder’s daughter arrested in Canada and set to be extradited to the U.S. 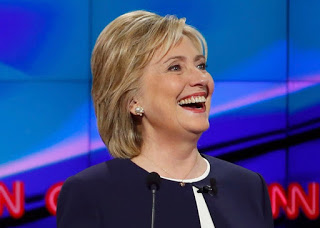 US ELECTION: Presidential Candidate Hillary Clinton Will Not Be Manterrupted