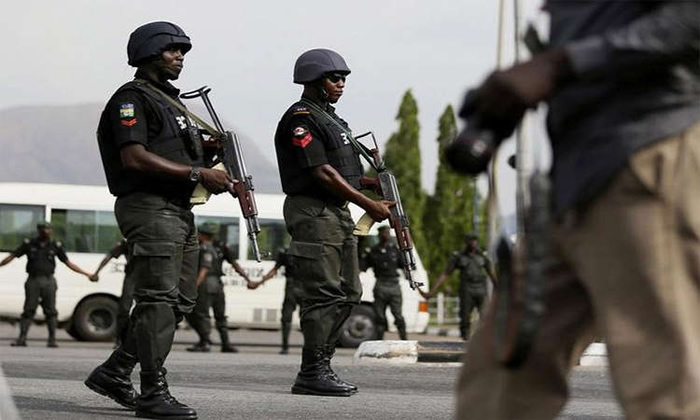 The Ebonyi State Police Command has condemned in totality the attack allegedly launched on herdsmen by unknown assailants, which resulted in the alleged death of two persons in Ebonyi community.

The command made this known in a statement signed by the Commissioner of Police, CP Philip Sule Maku and forwarded by the Police Public Relations Officer, DSP Loveth Odah, in Abakaliki, capital of Ebonyi State.

The commissioner, however, ordered for a full-scale investigation into the cause of the death of the two herdsmen; one Adamu Ibrahim ‘m’ 7 years and Jubril Ibrahim ‘m’ 15 years who were residents of Ukwuachi Forest Ishieke in Ebonyi LGA of the state.

CP Maku, however, urged the Ishieku community to remain calm, stressing the readiness of the command to restore peace and order in the area.

The statement said: “The Commissioner of Police Ebonyi State Command, CP Philip Sule Maku, has condemned the attack on Fulani Herdsmen camp at Ukwuachi Forest Ishieke in Ebonyi LGA of the State, which resulted to the death of two persons one Adamu Ibrahim ‘m’ 7 years and Jubril Ibrahim ‘m’ 15 years living two others critically injured, who are currently receiving treatment at AE-Federal Teaching Hospital Abakaliki.

“One Ado Ibrahim, a Fulani herdsmen, who reported at Ishieke Division, stated that the victims are his grand-children and that the attack took place at their camp in the aforementioned area while the children were sleeping after cow grazing on the 28th September, 2020 by 9pm.

“The Commissioner of Police, who undertook a tour to the area, has ordered a full-scale investigation into the matter with a view to arresting the perpetrators who fled the scene immediately after the incident.

“He also urges the general public especially herders to remain calm and not to embark on any reprisal attack as the Command under his watch will leave no stone unturned for the interest of justice,” he stated.