The Nigeria Centre for Disease Control (NCDC) at midnight on Monday said that the death toll for the COVID-19 pandemic in Nigeria has jumped to 1, 083.

The health agency stated that one new fatality raised the death toll to 1,083.

It also confirmed that there were 132 new infections on Monday.

The NCDC made this known on its official twitter handle.

It noted that 185 people had been treated and had recovered from the virus, bringing the nation’s number of recovery to 44,337.

According to the NCDC, Lagos State had the highest number of recorded cases on Monday with 52, Gombe State followed with 27 cases, and Plateau State came next with 17 cases.

Photos: Raheem Sterling pays hooker for sex on US tour – and is branded a ‘cheapskate’ after he rowed over £3,000-a-night fee 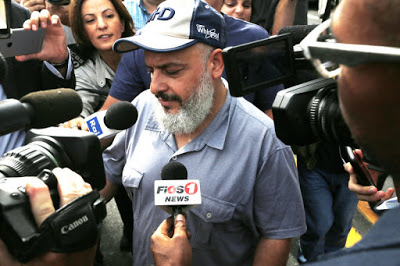