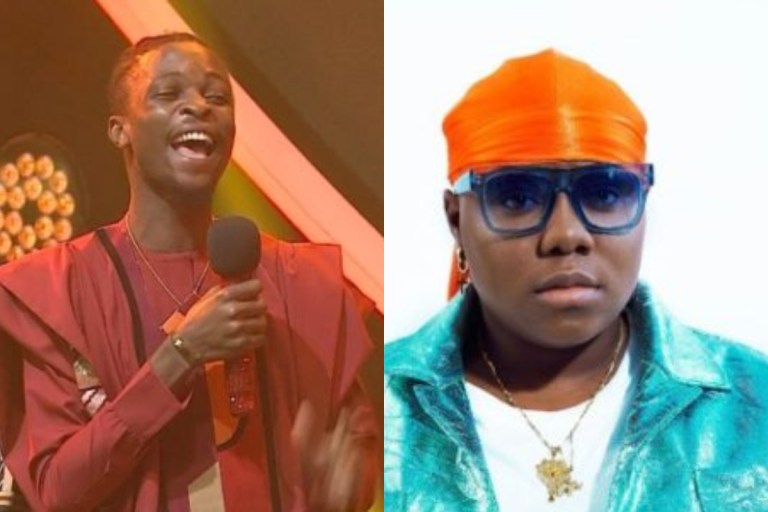 Award-winning musician, Teniola Apata who is widely Teni has heavily descended on people who criticized her for supporting BBNaija season 5 winner, Laycon.

Days ago, the singer was in the news after she was heavily criticized for making a video to campaign for Laycon and indirectly referring to disqualified BBNaija housemate, Erica as ‘Omo Igbo‘.

After Laycon won the show, she has returned and in a new video she shared, she added the caption;

“Now I have your time, where are those fools that were saying rubbish!! This is how you WIN.”