Twist of Fate 5 September 2020 Update starts with Abhi telling Pragya that he learnt a lesson from life that he shall not love anybody or not let anybody come closer to him. He says Aaliya left him and now you are leaving me. Pragya says you are a nice person I have ever met. I am talking about Abhi and not the rockstar, who is very caring, understanding etc. He can’t see anyone’s pain. He says I can’t tell in words how good are you. You are a very good man.

Abhi asks why it everything didn’t happen as I want. Pragya says you got a new relation with me. She asks will you be my friend? She says she is doing this for her and to make her feel his presence when he is not with her. She says you motivates me etc and asks him to be her friend. She forwards her hand. Saiyyara plays…………..Abhi hugs her and is emotional. He makes her sit on the bed and apply ointment on her forehead.

Doctor asks Purab to bring some medicine and says she will continue treatment from home. Sarla asks when can we take her? Doctor says you can take tomorrow if she gains consciousness. Later Bulbul gets conscious. Doctor tells Bulbul to give statement to the Inspector. The Inspector asks her about the person attacking her. Bulbul takes Aaliya’s name.

The Police leaves. Sarla asks Bulbul, why did you take Aaliya’s name. She reminds Bulbul that Aaliya is Pragya’s sister in law. Purab comes there. Sarla informs Purab that Bulbul took Aaliya’s name. Purab rushes to Mehra’s house and stops the Inspector. He makes an excuse and tells that Aaliya is innocent. The Inspector says he will do the investigation. Purab asks him not to go inside now, and asks to wait for 2-3 days. The Inspector agrees and goes. Purab thinks he did this to lower Abhi’s problem.

Aaliya is on road and thinks of the happenings. She says I hate you Bhai. I will never forgive you Mr. Abhishek Mehra. She breaks bottles and faints. Nikhil was going from there and sees Aaliya unconscious. He says he knows her and takes her.

Pragya asks Dadi, why you didn’t sleep. Dadi says she is worried about Aaliya and her phone is at home. Pragya says she will ask Abhi to bring Aaliya home. Nikhil brings Aaliya home. Dadi asks what happened to her. Nikhil says she might have a drink. He tells that he came to attend Purab’s wedding and says he might have got late. Pragya says Bulbul met with an accident. Abhi comes and says marriage has been postponed. Nikhil says he will leave. He thinks to find out what has happened exactly. Dadi cries and says someone’s bad eye has fallen on her happy family. She prays to her God.

Dadi calls Sarla and asks about Bulbul. Sarla says she is fine. Dadi thanks the God and apologizes to her on Aaliya’s behalf. Sarla says you didn’t do any mistake, but is apologizing. I know that you love Pragya and Bulbul very much. She says if you love some one, you should be ready to be betrayed. Beeji takes the call and tells her not to take Sarla’s words on heart. Pragya worries for Bulbul and thinks she didn’t call her till now.

Abhi asks why you are standing here? Pragya says she will make coffee for him. Abhi asks her not to hide anything from him. Pragya says nothing. He says you must be missing Bulbul and says nothing can happen to her. I am upset thinking her marriage is postponed yet another time. Pragya starts crying again. Abhi asks her to give him 2 mins for changing his clothes and they will go to meet Bulbul.

Purab bringing flowers and chocolates for Bulbul. Bulbul complains to him saying he brought same flowers and same chocolates. She asks him to bring something new. Purab agrees and hugs her. He talks emotionally. Bulbul says life will bring us together when you brought new gifts. Pragya comes and sees them. Bulbul tells that Aaliya has specially treated her and thanks her for her condition. Abhi looks on shamefully.

Pragya diverts the topic. Abhi leaves from there. Pragya tells Bulbul that Aaliya got punishment for her doings. She says Abhi decided to throw Aaliya out of house, and has broken his relation with her. Purab says he can’t see Abhi like this and goes to talk to him. Abhi asks him to hug him being his friend. Sarla sees them and thinks Aaliya’s doings have not affected their friendship. Aaliya wakes up with a heavy head and thinks who brought her here.

Robin comes and keeps food on the table. Aaliya asks who brought me here? Robin takes Nikhil’s name. Aaliya thinks she has to think who can support her. She calls Tanu, who bombards her with many questions. Aaliya asks her to shut up and tells everything. Tanu is shocked to know about Aaliya’s planning. She asks her to come there. Tanu says she can’t come and apologizes. Aaliya gets angry on her.

Pragya gets worried about Bulbul. Purab says he will come and meet Bulbul. The media comes there and asks Abhi about Aaliya stopping Purab and Bulbul’s marriage as she wants to marry Purab. Abhi is shocked and don’t know what to say. The media tells you are fake rockstar and don’t deserve to be idol of your fans. Pragya gets angry and says they don’t care if others will regard them as their idol. She says Abhi is her idol and lies that Bulbul couldn’t marry Purab because of an accident. She asks them not to sensationalize the incident asking them to leave. Abhi looks on.

Dadi tells that Aaliya betrayed them and says Pragya’s family being good didn’t say anything to them. Mitali says she had a doubt on Aaliya. Akash tells everyone that Abhi’s birthday is coming up, and they shall plan surprise party for him. Rachna says they shall keep it surprise for Pragya as well. Dasi says Rachna is right. Dadi says we will inform our guests that little rockstar is coming. Dadi decides to throw the party.

Abhi and Pragya are in the car. Abhi praises Pragya for shutting reporters mouth with her powerful words. He says you said two things wrong. Pragya says you are my idol. They argue about God and etc. Pragya tells Abhi that they are roaming in the same place. Abhi says he don’t want to go home. Pragya understands that he is tensed about Aaliya. Abhi asks her not to make him remember about Aaliya. Pragya apologizes and says you looks cute in anger. Abhi asks are you flirting with me. Pragya says I am your wife and has the right. Saiyyara Re plays………….. while they look at each other.

Twist of Fate 5 September 2020 Update ends as Aaliya says she wants to take revenge from everyone and Abhi is on her list too. She says she want to ruin Abhi first. 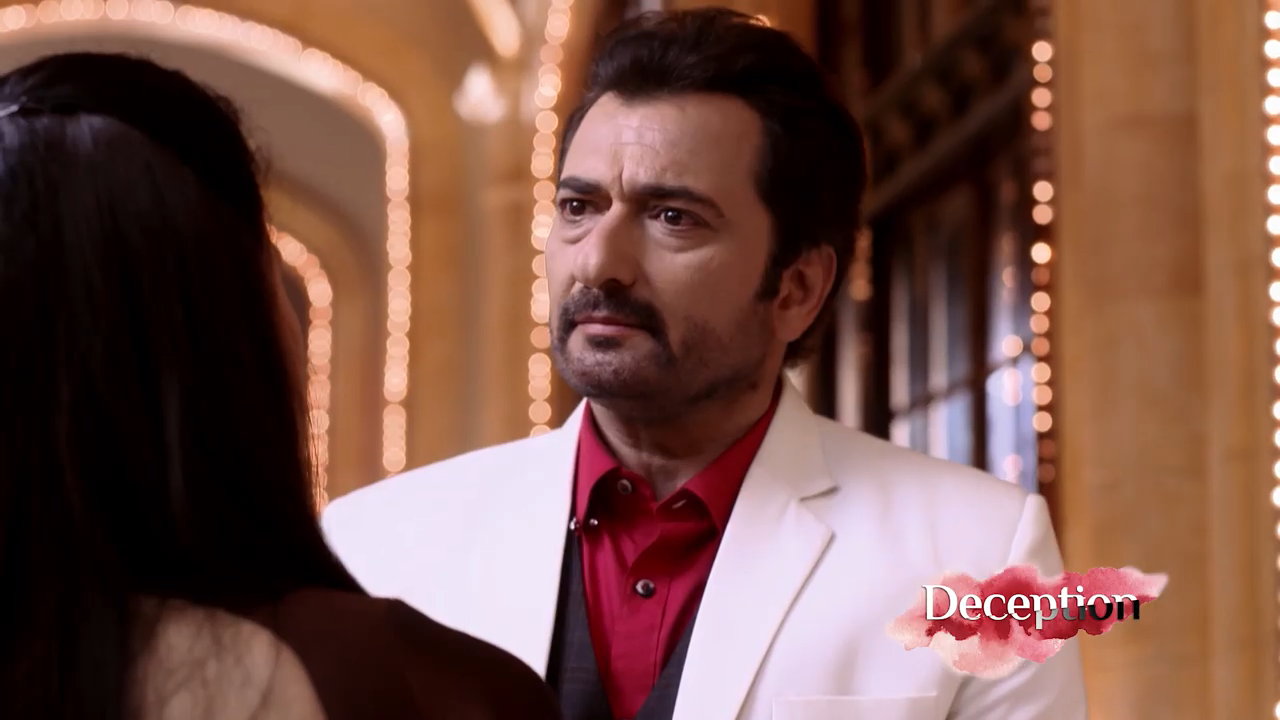 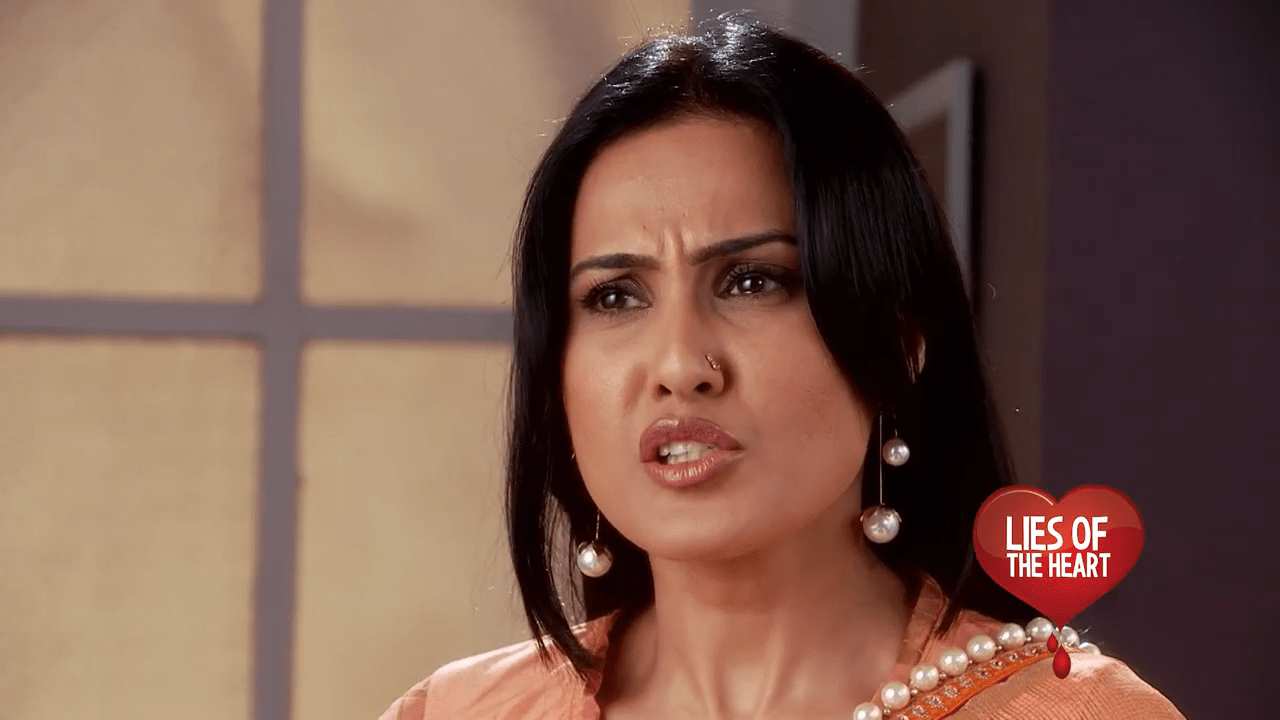 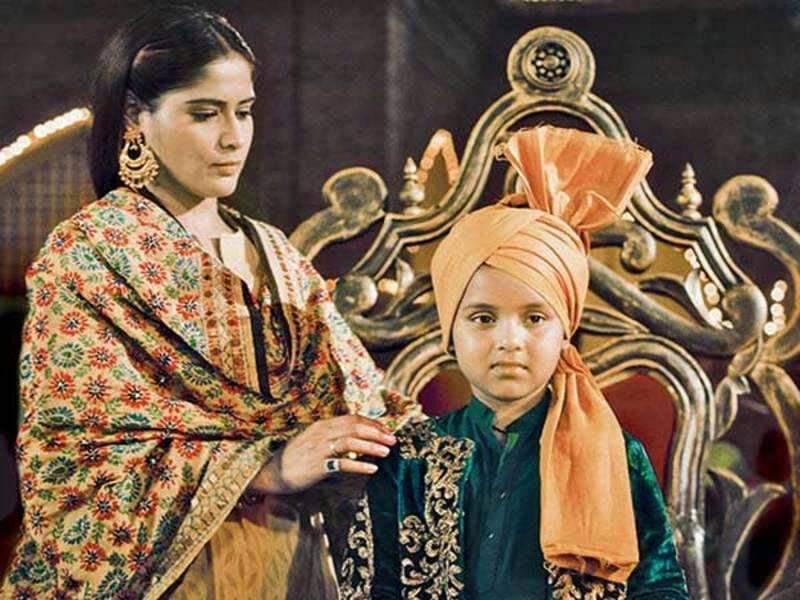