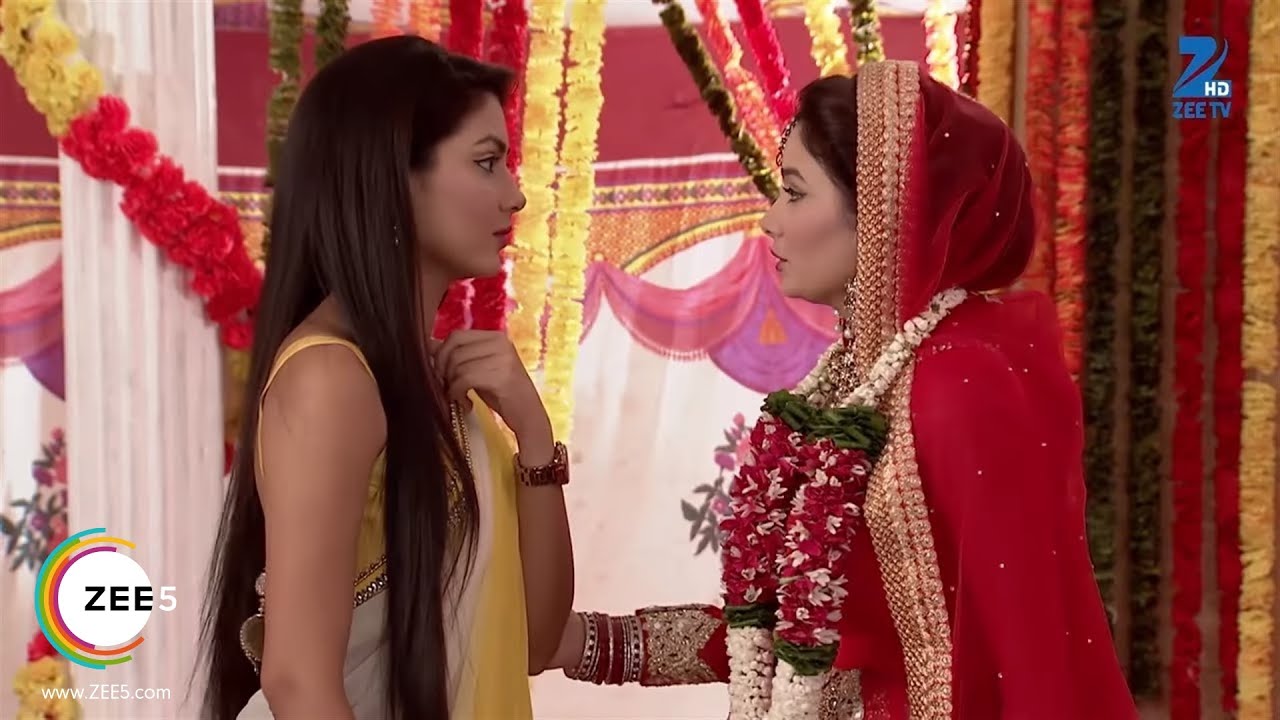 Twist of Fate 9 September 2020 Update starts as Tanu’s dad asking Abhi to speak up and take Tanu’s baby credit in his strike. Dadi slaps him and tells Tanu’s parents that Abhi is married to Pragya. Tanu’s parents tell that they were hopeful that Abhi will accept Tanu one day, but he was delaying the marriage and giving false promises.

Dasi says our grand son is a big superstar, every girl gives him marriage proposal even though they know he is married, and want to be successful like him. Tanu says she is not a cheap girl, but from a reputed family. She says she is pregnant with Abhi’s baby. Dasi says I didn’t see a shameless girl like you before. We gave you opportunity to stay here by sympathizing with you. Tanu asks them to ask Abhi. Dadi asks Abhi to speak up and says she will teach them a lesson once Abhi confirms that it is all wrong. Dasi asks Abhi to say that they are lying. Aaliya is leaving from the house with her baggage and stops to hear Abhi.

Abhi speaks up finally! and says they are saying truth shocking everyone. Pragya says he means to say. Dadi asks Abhi to look at her and says. Abhi says he can’t lie with her and says Tanu is pregnant with my child. Dadi slaps him hard, and Pragya feels the pain.

Bulbul reminiscences Aaliya stopping her marriage and gets teary eyed. Sarla comes and sees her eyes wet. She starts talking to her and says I didn’t know that my daughter has become matured. She is crying alone. Bulbul asks why this had happened with me? She says a human should not leave hope, but she thinks she will not marry Purab anymore.

Sarla tells that she was doubtful about Pragya’s marriage, but then Abhi came in her life and married her. She says you shall have trust on Purab and then everything will happen. Bulbul says she has trust on Purab and her love. She says no one can come in between us. Sarla asks her to cry with her and takes the promise. Bulbul promises to keep smiling always. They hug and smiles.

Dadi calls him shameless and says it is a big betrayal. Mitali thinks Tanu has done big thing. Dadi feels bad about Abhi’s relation with Tanu, although he is married to Pragya. She asks you didn’t think about your family, parents etc. She asks why did you do this? She takes out wooden stick from the cupboard and starts beating Abhi. She tells that she was proud of him, but she was wrong. Pragya covers up Abhi and asks Dadi, not to beat him saying he didn’t do any mistake. Dadi says he is guilty of you, made joke of your love. He did a joke with your life. He has made me head bend down with his doings. He says you are my nothing for me from now on.

Dadi tells that she had promised to give good upbringing to Abhi and Aaliya, but she has failed. She tells that she brought Pragya with many dreams, but Abhi didn’t let her to show face to Pragya. She says no one can compensate for a mother’s love and hopes Abhi wouldn’t have done the same mistake then. She cries making Abhi feel fuilty. Dadi asks God to give her death. Abhi asks her not to say that. Dadi tells you are nothing to me, and I am nothing to you. I am dead.

Aaliya thinks this is tit for tat, and now Dadi broken up relation with Bhai, now he will feel the pain. Abhi feels pain. Pragya sits on Dadi’s feet requesting her not to break relation with Abhi. Dadi says Abhi gave you pain and hurt you, but you are taking his side. Pragya keeps on saying the same thing. It is a shame for a wife, if her husband becomes father to someone’s baby.

Twist of Fate 9 September 2020 Update ends as Pragya says she knows everything and Abhi didn’t keep her in dark. Dadi asks why did you hide it from us. Pragya says she has been acting for being pregnant all this while, so that Tanu stays at home. She says she did this for her, as she wanted heir for the family. She says thats why I brought Tanu here. Dadi asks are you mad? I want Abhi’s baby from you, Abhi’s wife and not from a second woman. 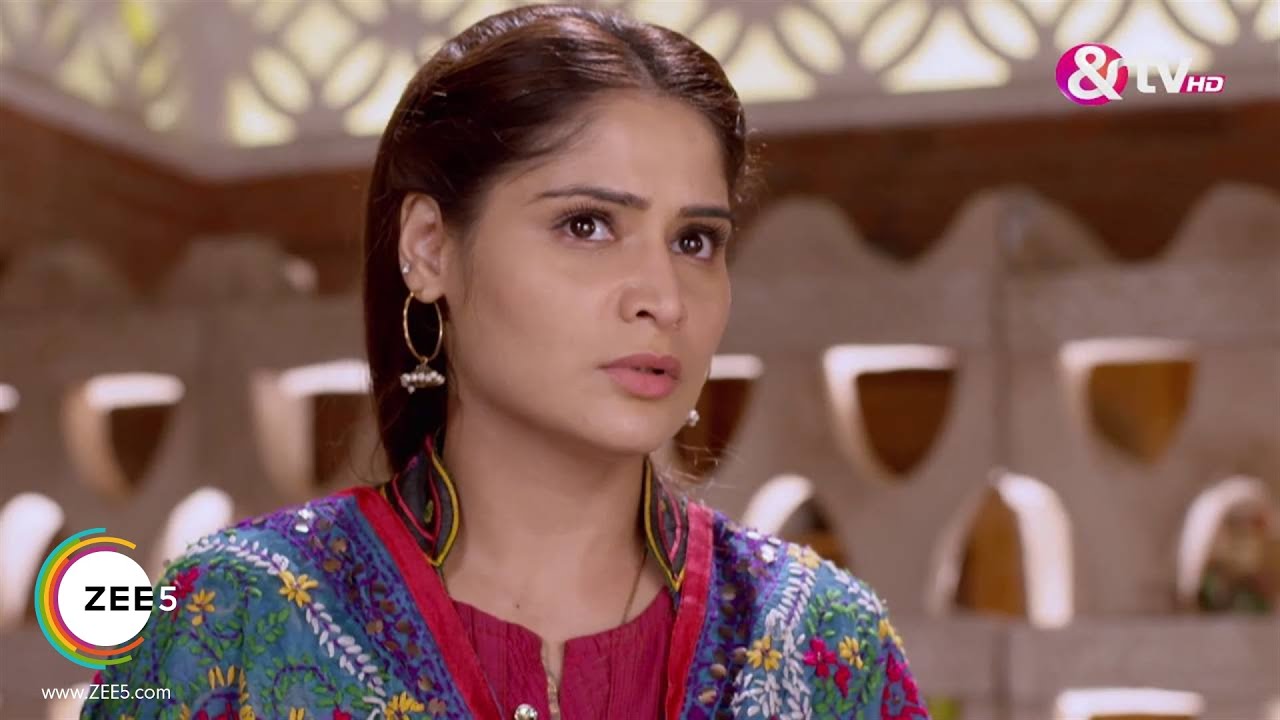 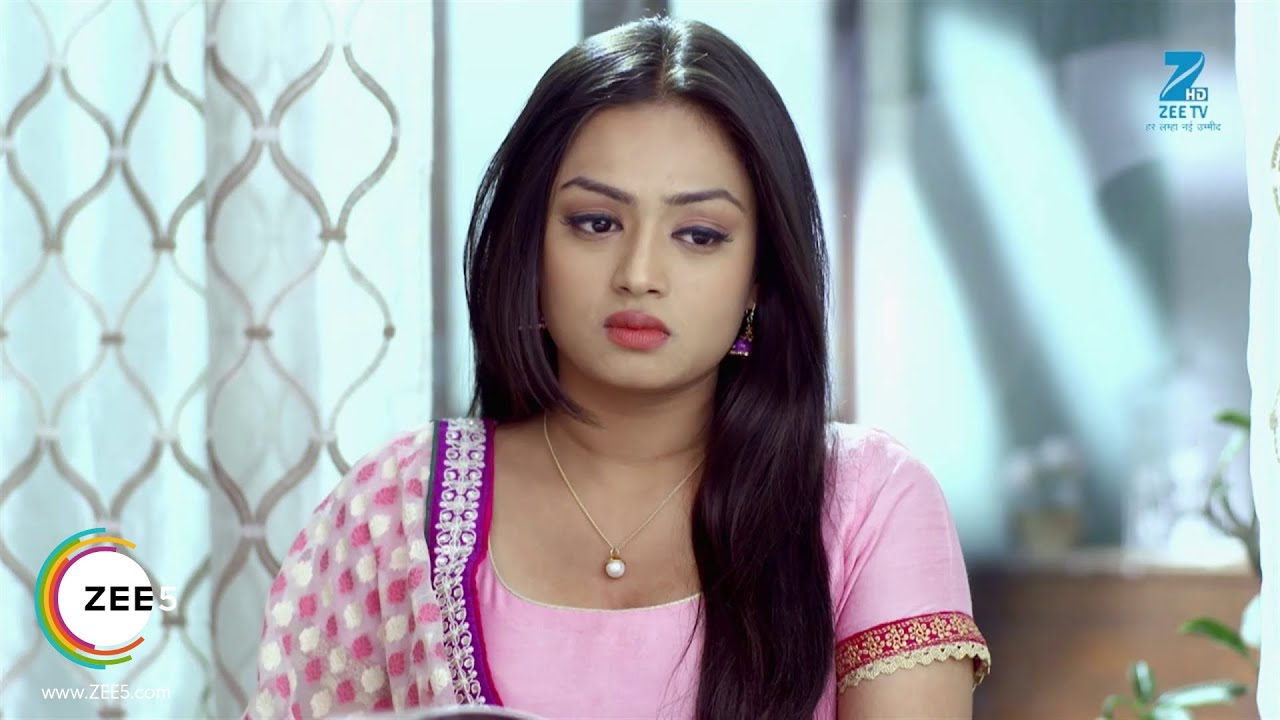 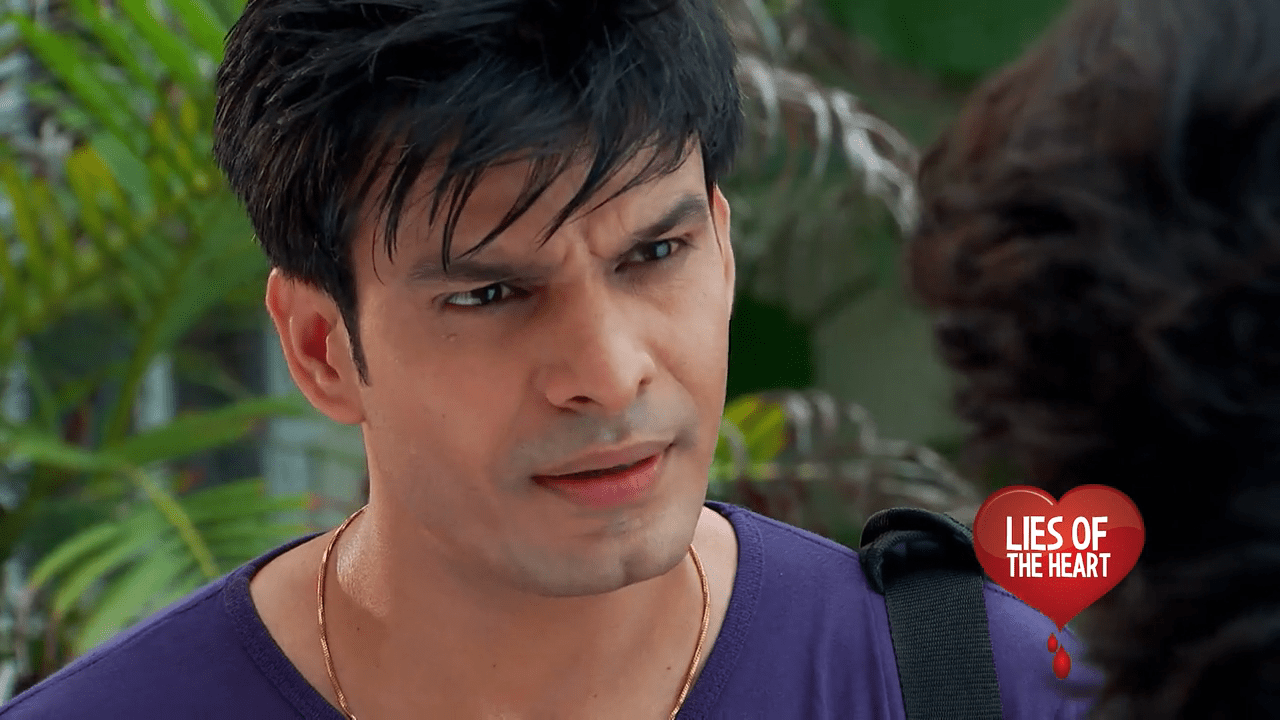 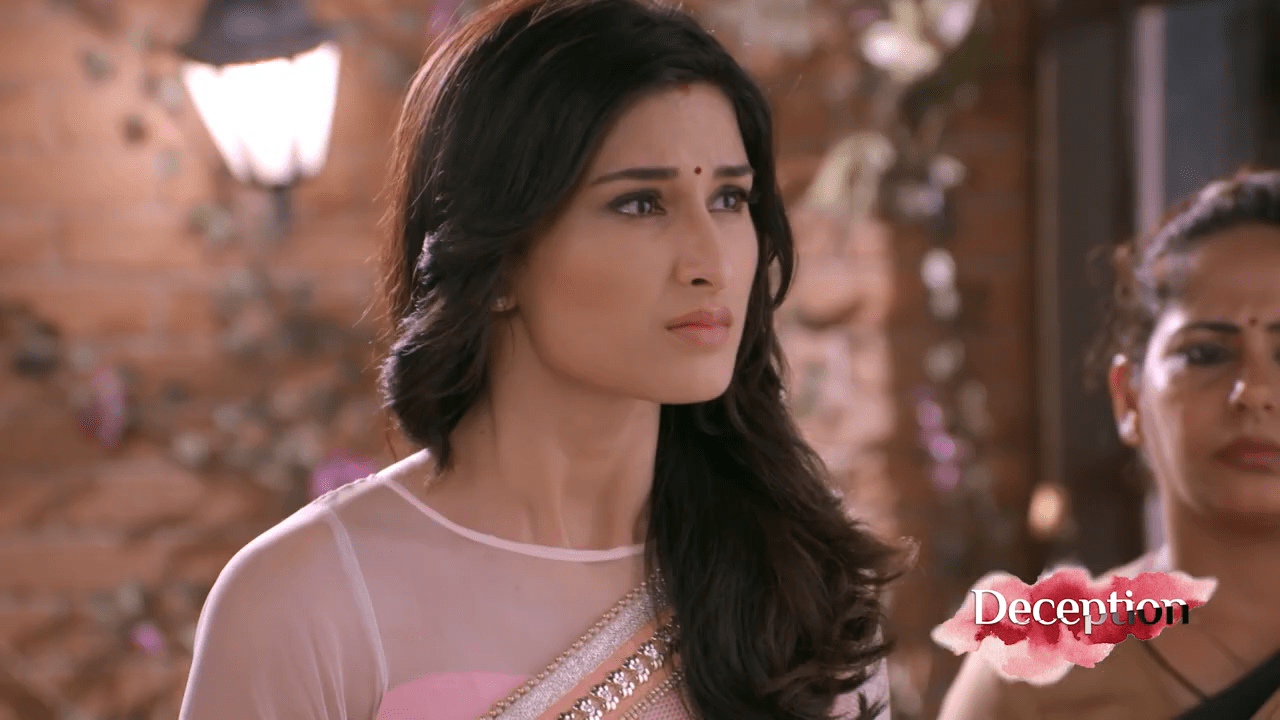 Deception 13 May 2020 Update – Danish gets Arrested