Davido and Perzzuzi have taken to social media to troll Big Brother Naija housemate, Neo following his break up with Vee.

Vee was in her element last night after Neo attempted to make peace with her after disrespecting her and calling off her relationship. While she attempted to go out from the room, Neo blocked her which she repeatedly shouted “Move away from me bruv”

DMW CEO, Davido, Peruzzi and the gang have sinced hopped on Vee’s accent to troll Neo on Twitter.

BBNaija 2020: “Erica is pure evil, She pulled a knife on her ex-boyfriend” – Nigerian lady alleges

BBNaija: ‘If I Wanted Nengi I Would Have Gone For Her Easily’ – Kiddwaya 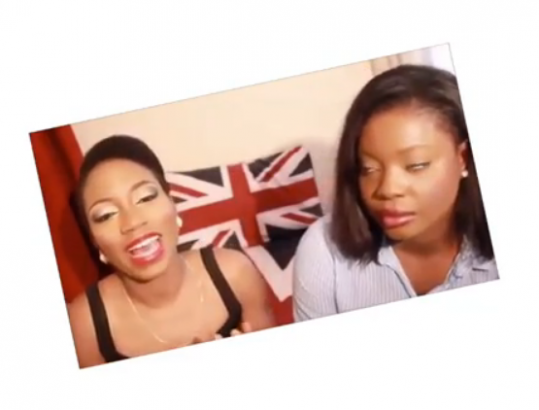