Following her outburst on Saturday night September 5, Erica has just been disqualified from the Big Brother Naija lockdown show.

Big brother gathered the housemates and addressed them.

He found her guilty of verbally assaulting Laycon. He said her words to Laycon graduated from mere insults to complete disrespect to her housemate and the whole Big Brother naija process. He called her out for also not listening to her other housemates, Kiddwaya and Triktyee who tried calming her down. She was also called out for pouring water on Prince’s side of the HOH bed.

He also called her out for peeping through the glass to see the production team of the show which he said is a disrespect to the organizers.

Erica had two strikes already and with the strike issued today, the organisers of the show automatically disqualified her 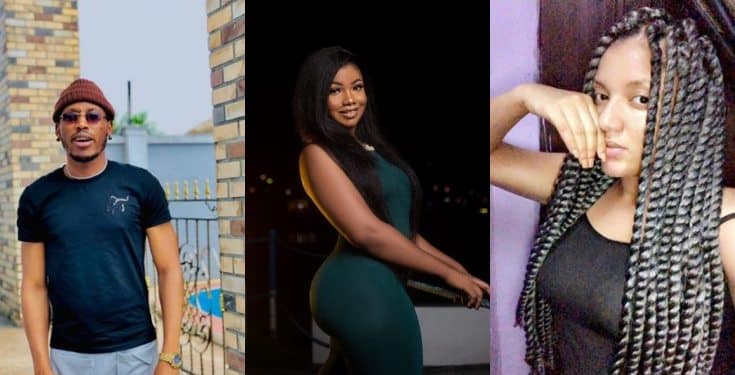 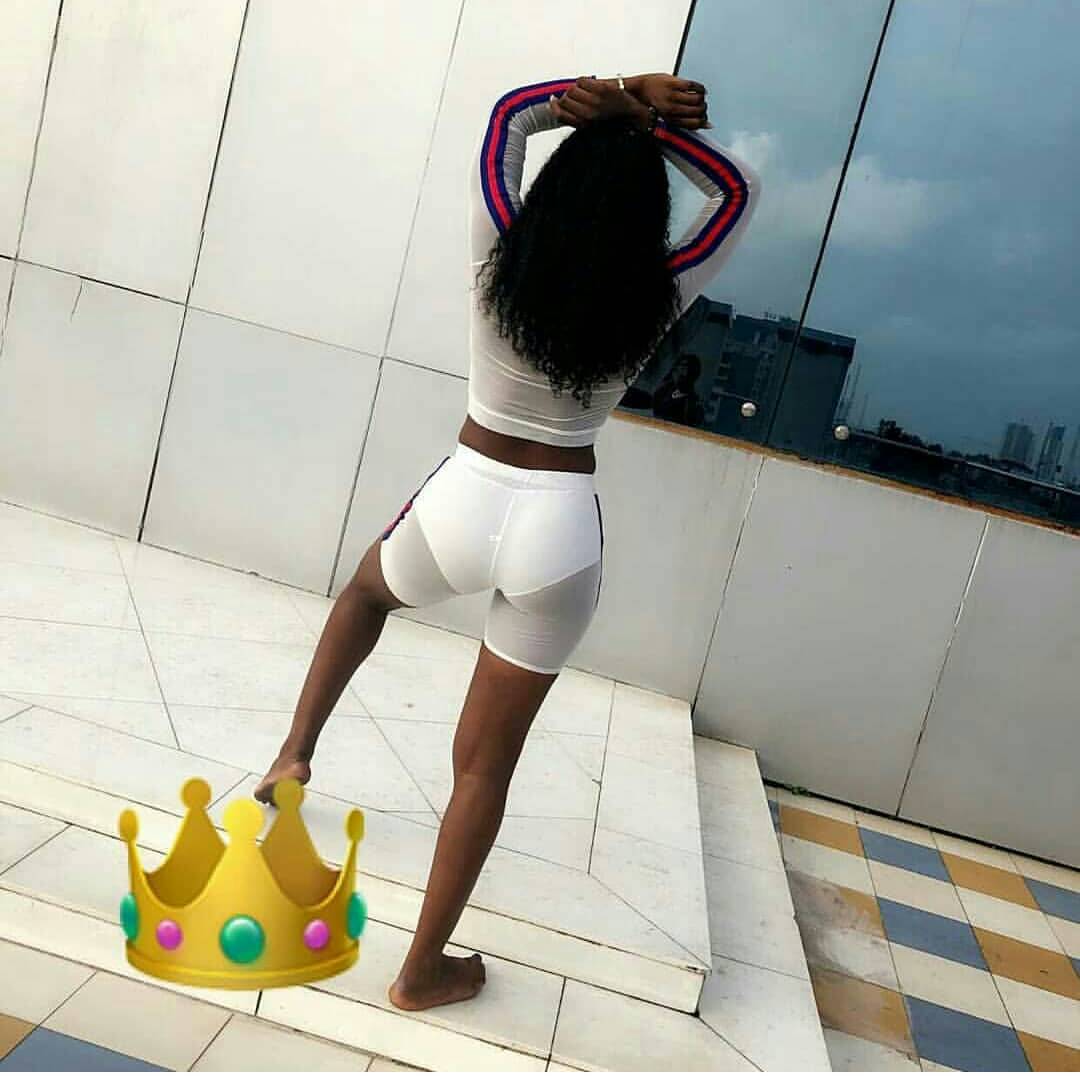 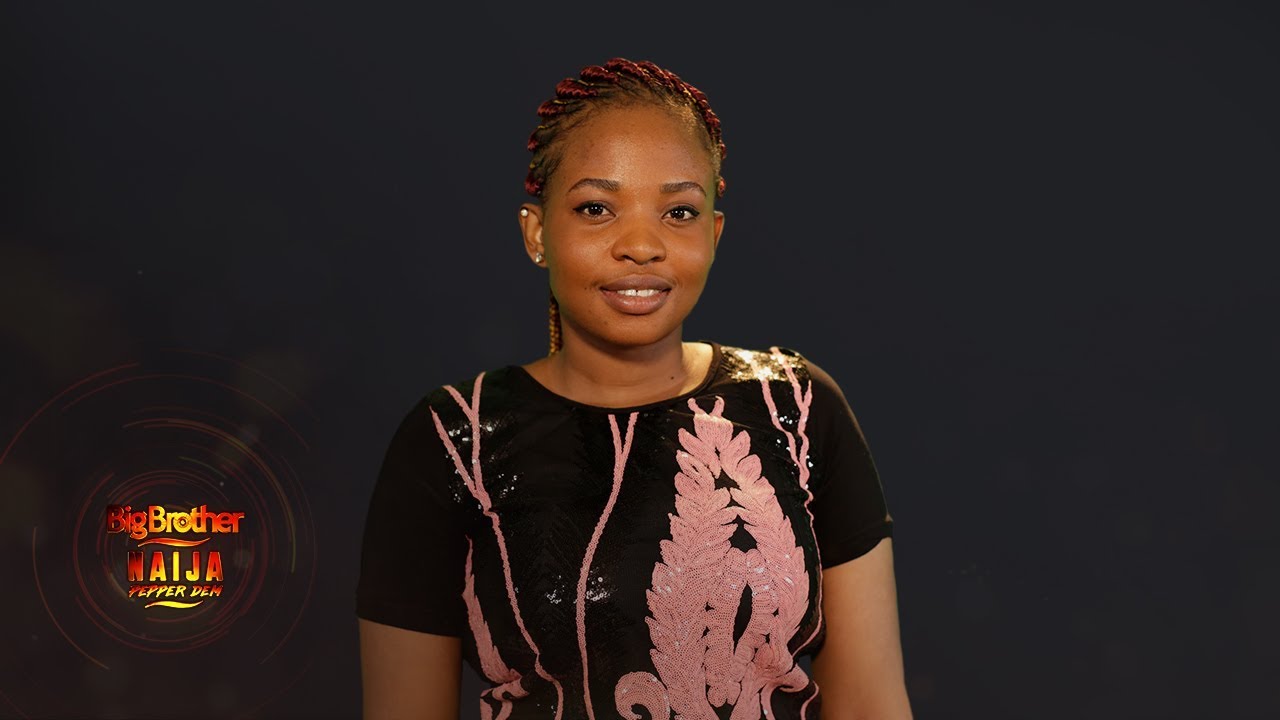 BBNaija 2019: Meet the Newest Members of the Pepper Dem Gang