According to the blogger, Chacha Eke is not suffering from bipolar as purported but she is actually a drug addict who needs to be taken to the rehabilitation center for immediate treatment. She also disclosed how her drug addiction has caused the family so much Dept due to medical bills.

“Who doesn’t know Chacha’s weed and drug story in Asaba? She needs to be taken for rehab as she is in a very bad state now. The couple is currently in so much debt of which most of the money is believed to have gone into their drug lifestyle. She’s currently being treated by Austin’s doctor friend but trust me, she needs to be in a rehab center” she stated. 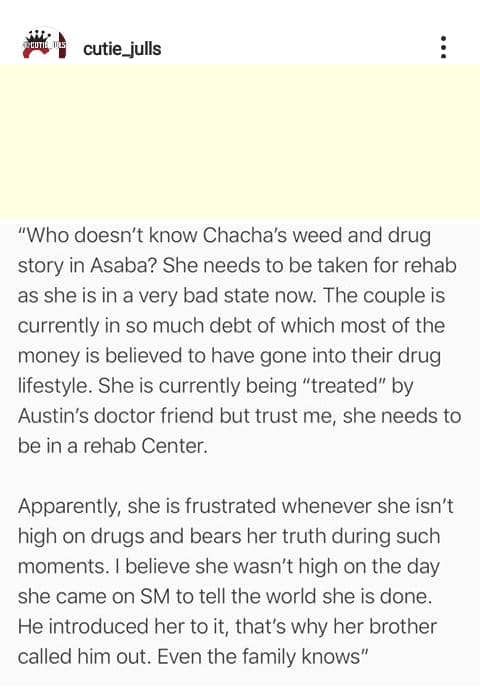 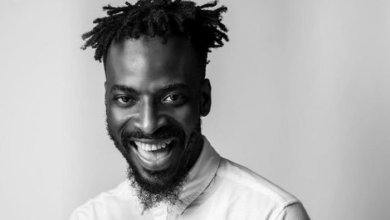 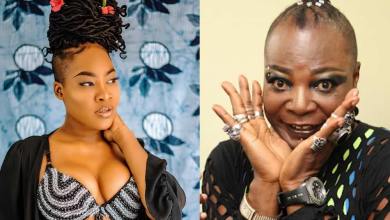 “You are a hypocrite”- Dewy blasts her father, Charly Boy over post on her sexuality 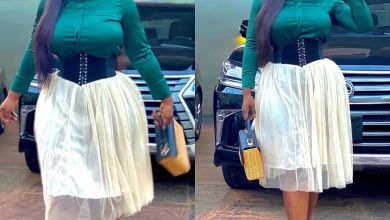 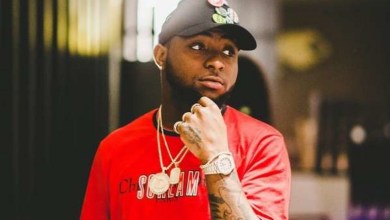 Use of ‘FEM’ during End SARS protest was unintentional – Davido