Nollywood actress Chacha Eke has admitted she’s going through a state of mental depression called bipolar disorder in the midst of her marital woes.

In a new video the actress posted which sees her lying in the hospital as we announced earlier, the award-winning actress said she has been diagnosed with bipolar disorder by the doctors which explains her spontaneous divulgement of her marital woes five days earlier. She then said her embattled husband, Austin Faani has never subjected her to domestic violence as it was being speculated.

“5 days ago i made a video saying that my marriage to Austin Faani is over. That video came with a lot of backlash, with people saying i suffered domestic violence. That’s not true, Austin has never raised his hands on me. “I am here at First Delta American hospital here in Asaba, i have been diagnosed of bipolar disorder.” 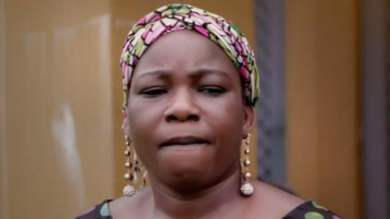 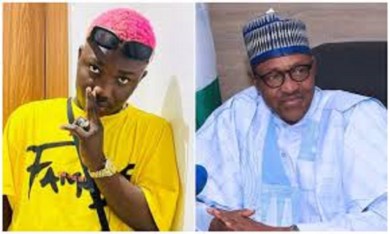