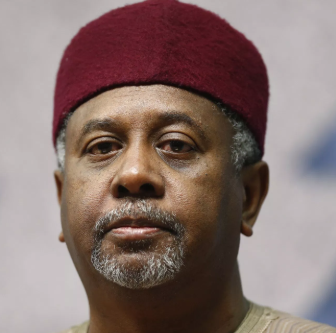 A former National Security Adviser, Col Sambo Dasuki (retd), has asked the Court of Appeal in Abuja to quash his indictment contained in the February 25, 2020 judgment of the Federal High Court in Abuja which convicted an ex-National Publicity Secretary of the Peoples Democratic Party, Olisa Metuh, on money laundering charges.

The ex-NSA urged the court not to only set aside the findings which he said were repeated about 10 times against him in the judgment, but to also set aside the entire proceedings which, according to him, were conducted in breach of established procedures.

Although not a defendant in Metuh’s trial that lasted about four years at the Federal High Court, Dasuki in his appeal, contended that his “conviction” in the judgment without being given the opportunity to defend himself was a breach of his fundamental rights to a fair hearing.

He argued in his appellant brief filed by his lead counsel, Mr Joseph Daudu (SAN), and obtained by Sunday PUNCH on Saturday “that the magnitude of the breach of the right to fair hearing has rendered the entirety of the proceedings worthless and non-existent, having not been tried under or through the lawful or appropriate procedure”.

“Bearing in mind the fundamental nature of the trial court’s error, especially in a criminal case, we humbly urge this honourable court not to only set aside all the findings of the trial court but to declare the entire proceedings a nullity for lack of fair hearing and jurisdiction,” Daudu stated.

Justice Okon Abang of the Federal High Court had convicted and sentenced Metuh to seven years imprisonment for money laundering involving the alleged fraudulent receipt, concealment, and unlawful use of the N400m paid to him and his firm Destra Investments Limited, by Dasuki as the NSA in November 2014.

The judge also convicted Metuh and his firm for transacting with a sum of cash of $2m without going through a financial institution as alleged in the case filed by the Economic and Financial Crimes Commission in January 2016.

Justice Abang ruled that the transfer of the N400m to Destra Investment’s bank account on November 24, 2015, was unlawfully done “in breach of public trust” by Dasuki, adding that Metuh and his firm reasonably ought to have known that the money formed part of the proceeds of the unlawful activity of the ex-NSA.

He had added that Dasuki, who is still being prosecuted for the primary offences of “breach of trust” and “corruption” at the High Court of the Federal Capital Territory in Abuja, needed not to be first convicted before Metuh and his firm could be charged with money laundering or convicted.

But in his appeal against the judgment, Dasuki’s lawyer, Daudu, stated that “there are at least 10 findings made by the trial court holding the appellant, Col Dasuki, guilty of the predicate offence, here, of corruption and criminal breach of trust”.

Daudu believed “that the denial of the right to a fair hearing on the appellant in the instant case must be condemned, and the entire proceedings of the court which culminated in the said penal findings and conclusions be set aside”.

But the EFCC, through its lawyer, Mr Sylvanus Tahir, urged the court to dismiss the appeal for lacking in merit.

He argued that Dasuki, not being a party to the trial at the Federal High Court, had no right to appeal against the judgment.

He also maintained that contrary to the ex-NSA’s claim, the judgment did not convict him.

Tahir stated, “The 1st respondent (EFCC) urges your lordship to dismiss the appellant’s appeal as lacking in merit because he was not tried, convicted and sentenced by the lower court on the offences for which the 2nd and 3rd respondents (Metuh and his firm) stood trial.

“Not having been prosecuted and convicted as an accused person, there was no denial of any right to a fair hearing of the appellant. The appellant’s appeal is purely academic and tantamount to waste of valuable judicial time”.

Meanwhile, a three-man panel of the Court of Appeal, led by Justice Stephen Adah, had on September 22, 2020 heard Dasuki’s appeal together with the separate appeals filed by Metuh and his firm.

The court reserved judgment, the date of which is to be communicated to the lawyers in the case, whenever it is ready for delivery. 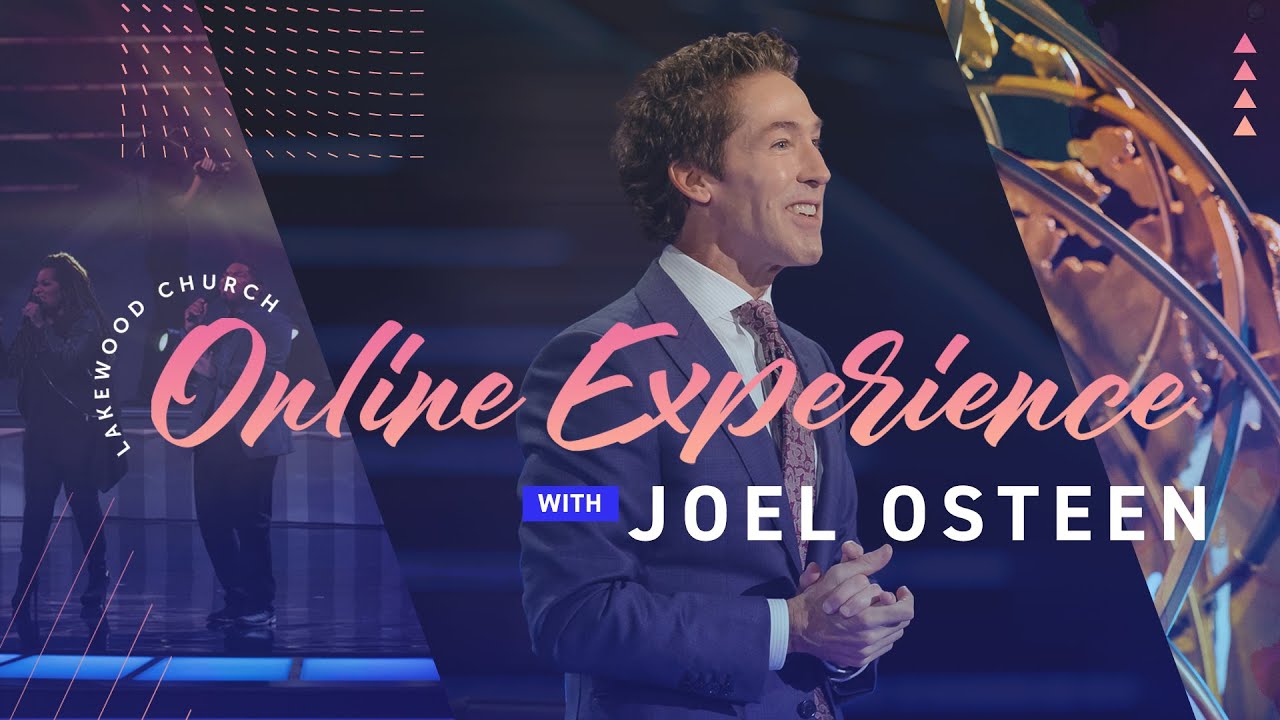