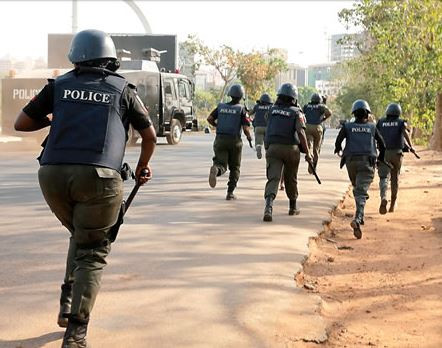 The mobile police officers in Osogbo have dispersed some youths protesting against brutality and extortion by men of the Special Anti-Robbery Response Squad (SARS).

The police officers stationed at Olaiya Junction allegedly shoot sporadically in the air to disperse the protesting youths.

The arrest of the two protesters almost led to violence as other protesters stormed the base of the police where their APC vehicle was packed demanding for the release of their colleagues.

The policemen also seized placards and allegedly arrested two of the protesters.

It was gathered the same protest were also staged at Ilesa, Ile-Ife and Osogbo, the state capital of Osun.

The protesters were seeking the dissolution of the SARS unit of Nigeria Police Force over cases of killings, harassment and extortion by its personnel. 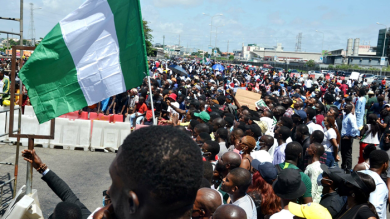 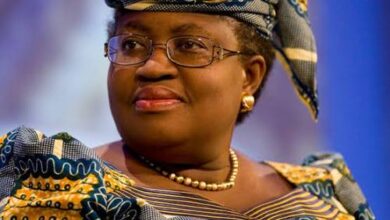