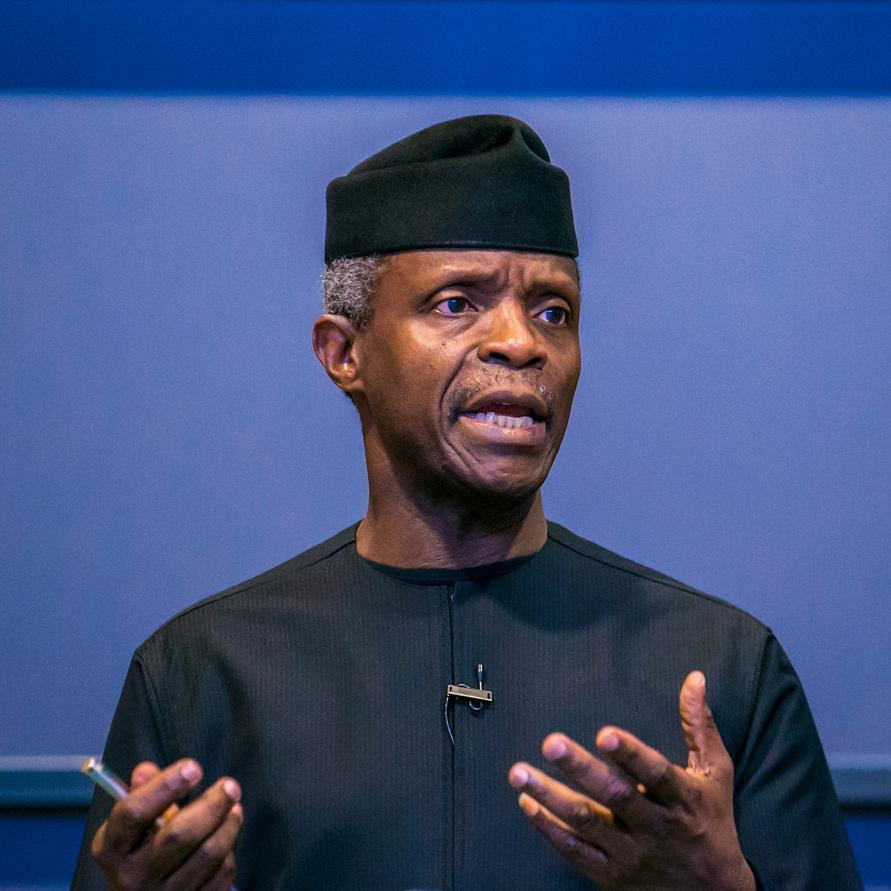 Nigeria’s vice-president, Yemi Osinbajo, has said that whatever police unit that would replace the Special Anti-Robbery Squad (SARS), must be “acceptable” and compliant to all the tenets of the rule of law and human rights.

This was contained in a statement signed by his spokesperson, Laolu Akande, on Monday.

Osinbajo was reacting to the protests around the country, calling for SARS to be scrapped.

The Vice President noted that the disbandment of the tactical unit is the first step to extensive police reforms.

“I think the clear message is that there is a government commitment to ensuring that the process of reform is done and those who have committed wrongful acts are duly investigated and prosecuted.

“And whatever replaces SARS is something that is acceptable, first of all, in its compliance to all the tenets of the rule of law and human rights,” the statement read in part.End SARS