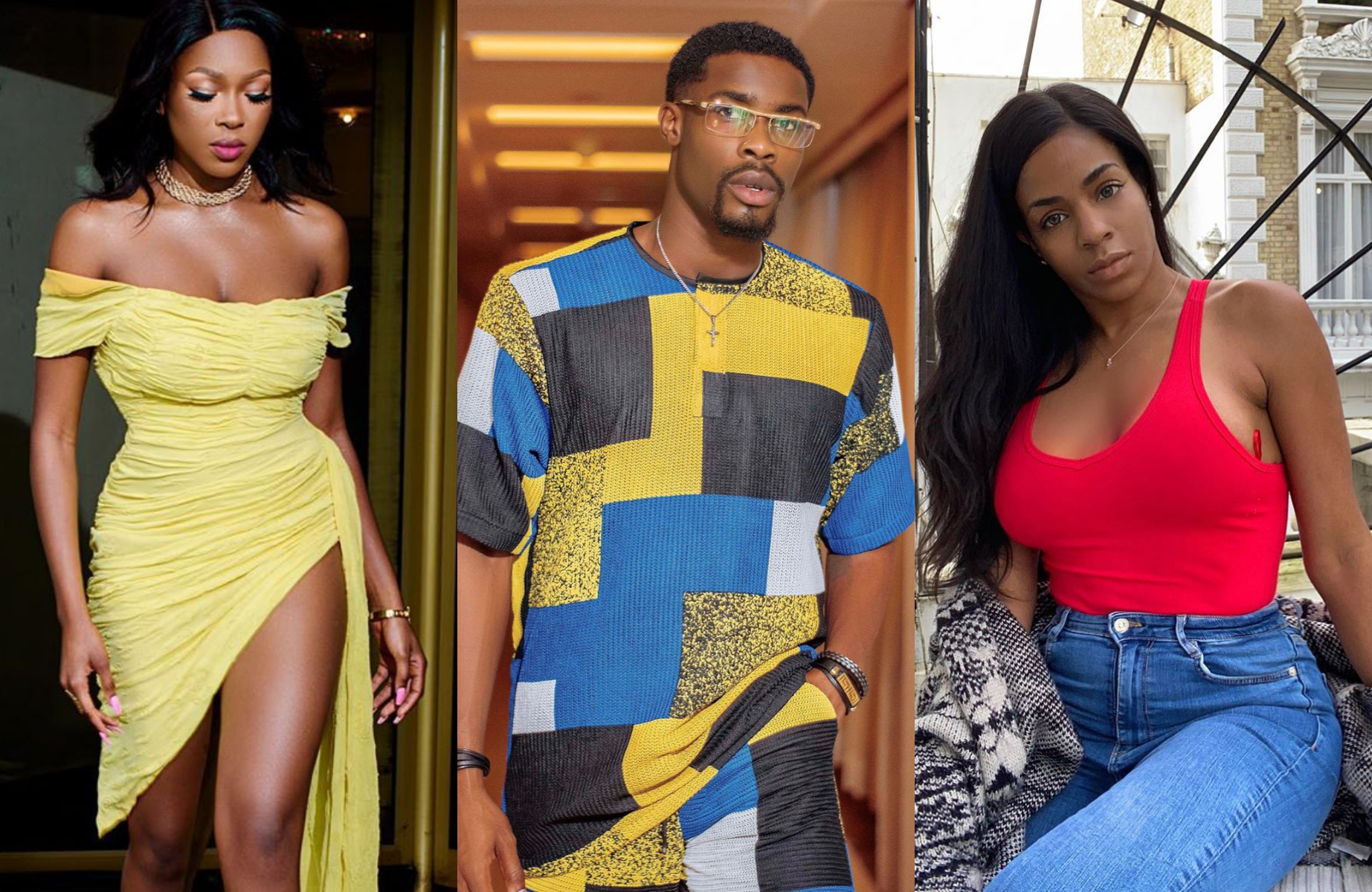 The BBNaija season 4 reality show e-housemate has disclosed that She will not accept any relationship between her cousin Neo and BBnaija season 5 edition Vee.

“God Forbid” – Visibly upset Venita Akpofure forbids her cousin, Neo, from having a relationship with Vee Recall Vee and Neo were an item at the Big Brother Naija season 5 'Lockdown,' Venita who is Neo's cousin appears not to approve of their relationship. Neo was in the car when she said "God forbid" to their relationship