Today’s Scripture
“Do not despise these small beginnings, for the LORD rejoices to see the work begin.” (Zechariah 4:10, NLT)

When David went out to face Goliath, all he had was a slingshot and five smooth stones. It looked insignificant, ordinary, and certainly nothing special. But God breathed on him, and he defeated Goliath and became the king of Israel. All Moses had was an ordinary stick, something he found on the ground, yet when he picked up that rod and held it in the air, the Red Sea supernaturally parted. Samson was surrounded by a huge army. All he had was the jawbone of a donkey. But he picked up that jawbone, God breathed on him, and he defeated a thousand men.

Don’t despise the day of small beginnings. Don’t look at what you have and say, “I can’t do anything great. I don’t have a lot of talent.” If you’ll use what God has given you, He will multiply it. He will not only bring your dreams to pass, but He will do more than you can ask or think.

A Prayer For Today
“Father, thank You that You rejoice to see me use what You have given me, and You will bring the increase as I trust in You. Thank You that a slingshot and five stones are enough to bring down a giant. I believe that nothing can keep me from my destiny. In Jesus’ Name, Amen.”

Joel Osteen Devotional 14 October 2020– Joel Scott Osteen is an American pastor, televangelist, and author, based in Houston, Texas. Osteen has been called the “most popular preacher on the planet” and is often listed as one of the most influential religious leaders in the world 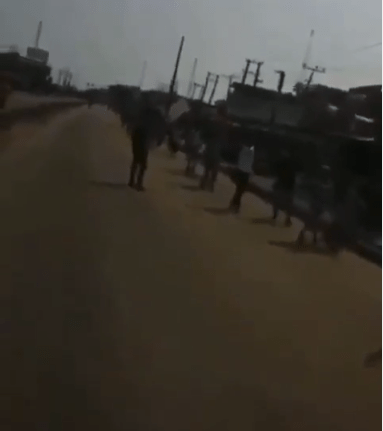 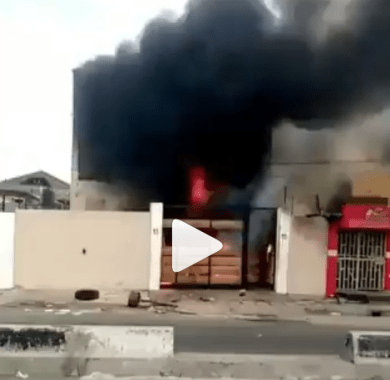 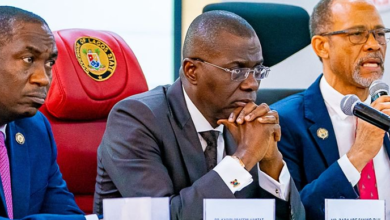 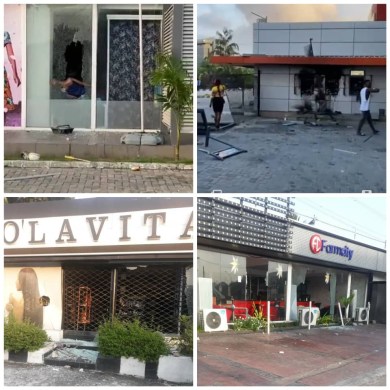