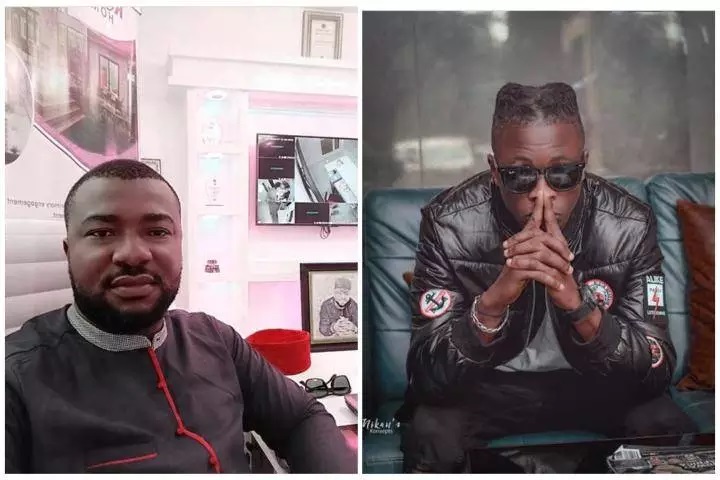 BBNaija season 5 winner Laycon is in hot waters as the CEO of ROYELX Group, Prince Royelx has accused him of being an ingrate who did not reciprocate the love he showed him to win the prize money of the show.

He described how he personally spent over two million to see to it that Laycon walked home as the winner but he has not been paid with the coin of gratitude from Laycon.

Prince Royelx took to his Instagram page to share a photo of Laycon as he noted how he had massively supported his votes with his money instead of supporting his Igbo tribesmen in the house. Erica discloses the status of her relationship with Kiddwaya (Video)