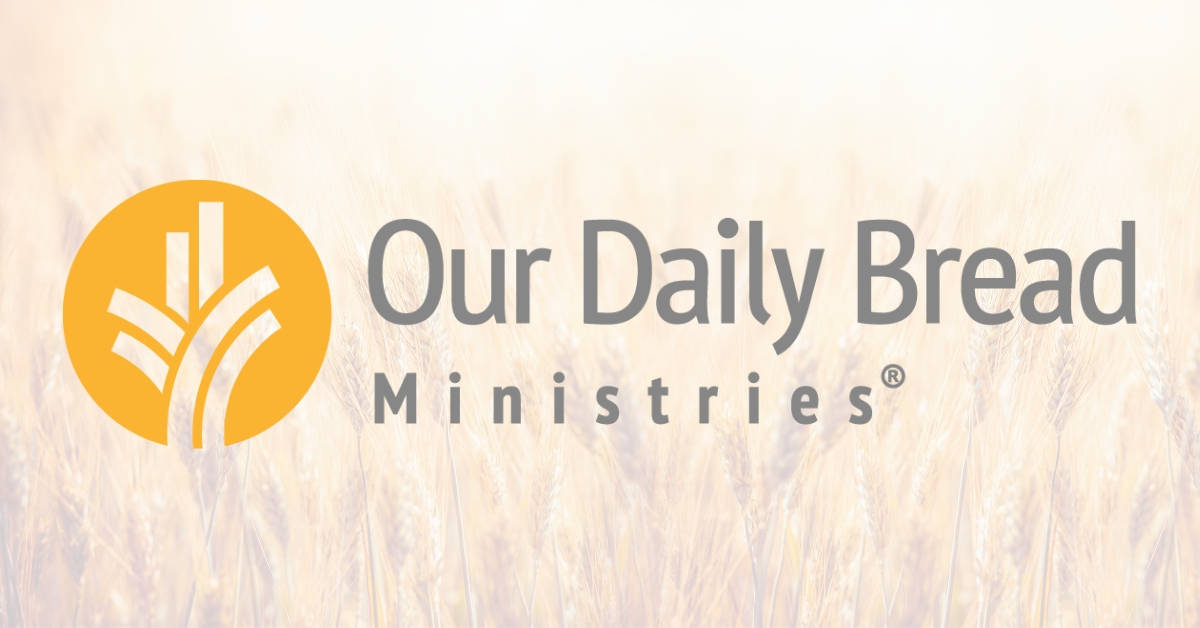 Key Verse: Having disarmed the powers and authorities, he made a public spectacle of them, triumphing over them by the cross. – Colossians 2:15

Insight: Paul’s letter to the Colossians explains an ancient mystery. How would the wrongful death of a long-awaited Jewish Messiah bring hope not only to Israel but to people of all nations (Colossians 1:26–27)? No one could have guessed. Being full of His Father, the Son bore the sin and shame of all so that He might fill us with Himself (vv. 19–20). As Paul wrote in another letter, if Jesus’ enemies had known what they were doing, they never would “have crucified the Lord of glory” (1 Corinthians 2:8). No one foresaw how the public shame of Christ’s execution would reveal the heart of God while exposing the disgrace of spiritual and political leaders. Yet, as Paul declares to both Jewish and non-Jewish readers, that’s the secret of God’s long-awaited compassionate kingdom (Colossians 3:12–17). Such overflowing goodness is what “Christ in you, the hope of glory” looks like (1:27).

Have you ever fought a dragon? If you answered no, author Eugene Peterson disagrees with you. In A Long Obedience in the Same Direction, he wrote, “Dragons are projections of our fears, horrible constructions of all that might hurt us. . . . A peasant confronted by a magnificent dragon is completely outclassed.” Peterson’s point? Life is filled with dragons: the life-threatening health crisis, the sudden job loss, the failed marriage, the estranged prodigal child. These “dragons” are the supersized dangers and frailties of life that we’re inadequate to fight alone.

But in those battles, we have a Champion. Not a fairy tale champion—the ultimate Champion who has fought on our behalf and conquered the dragons that seek to destroy us. Whether they’re dragons of our own failures or the spiritual enemy who desires our destruction, our Champion is greater, allowing Paul to write of Jesus, “Having disarmed the powers and authorities, he made a public spectacle of them, triumphing over them by the cross” (Colossians 2:15). The destructive forces of this broken world are no match for Him!

The moment we realize that the dragons of life are too big for us is the moment we can begin to rest in Christ’s rescue. We can confidently say, “But thanks be to God! He gives us the victory through our Lord Jesus Christ” (1 Corinthians 15:57).

What “dragons” are you facing in life? How can Christ’s victory on the cross provide encouragement as you deal with them?

Father, thank You for being more than enough for the threats I will face today. Give me the wisdom and strength to walk with You, trusting You for the grace I need. 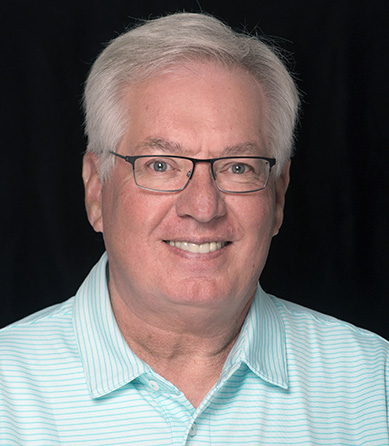 Bill Crowder joined the Our Daily Bread Ministries staff after more than twenty years in the pastorate. Bill works closely with Mart DeHaan as vice-president of teaching content. Additionally, Bill spends much of his time in a Bible-teaching ministry for Christian leaders around the world. He has written many booklets for the Discovery Series and has published several books with Our Daily Bread Publishing. Bill and his wife, Marlene, have five children as well as several grandchildren he’d be thrilled to tell you about.

Our Daily Bread 30th October 2020 – Everyone Needs a Mentor

Actress Daniella Okeke flaunts her curves in a figure-hugging dress