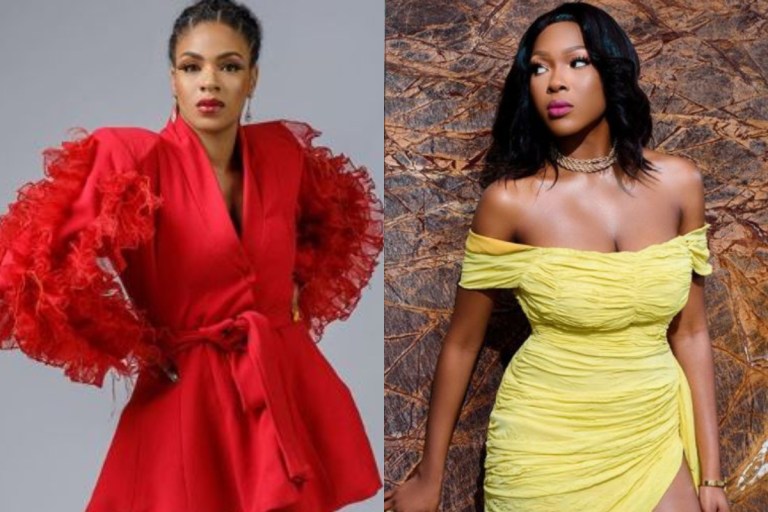 BBNaija reality star Venita’s fans has hailed her on the gram for rubbishing the romantic relationship between her cousin, Neo and Vee.

READ: “God forbid”, Venita forbids Neo from having a relationship with Vee

Venita in a video that went viral yesterday was captured saying “God Forbid” every relationship between Neo and Vee. Her actions have been described as a personal attack to discredit the Nigerian born-London based BBNaija season 5 finalist, Vee.

Her comment had divided opinions on social media with most of them going in her favour. Her fans together with that of Neo commended her for being blunt in ‘cancelling’ Vee saying no responsible family would allow her marry into their family. 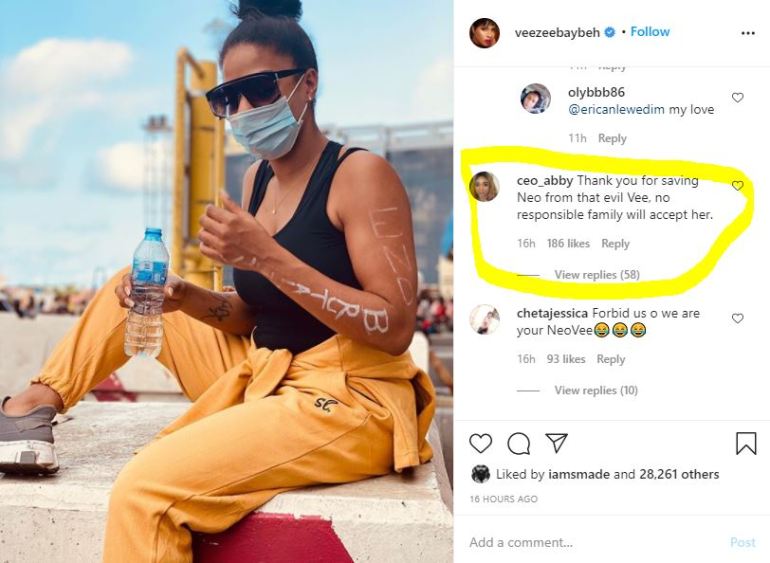